Letter in memory of River Phoenix, who died in Hollywood outside The Viper Room Night Club on 31 October 1993. Photo by Tina Gerson.

The Fourth Sex: Adolescent Extremes was a 2003 exhibition and catalogue curated by Raf Simons on the impact of adolescence on contemporary visual culture.  The book archived advertisements, fashion designers, artists and filmmakers who worked with youth. 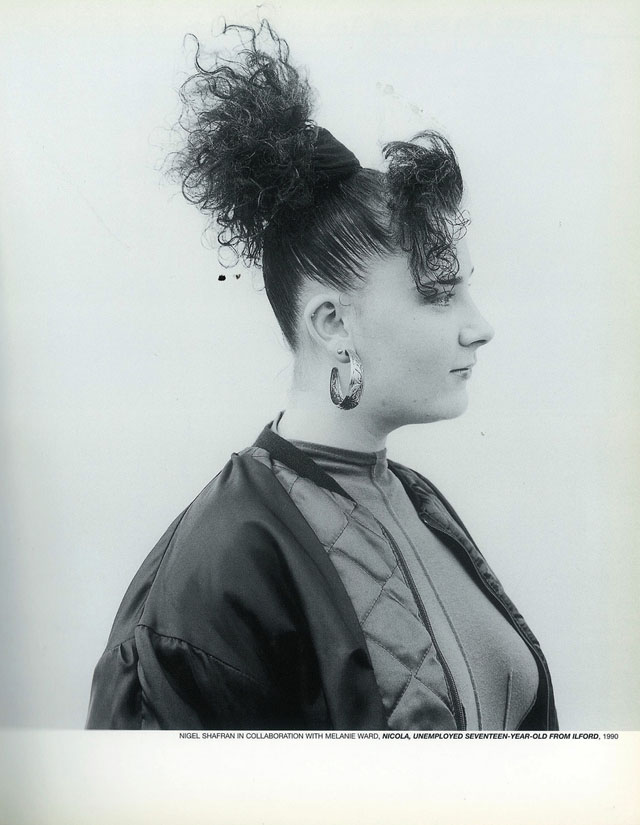 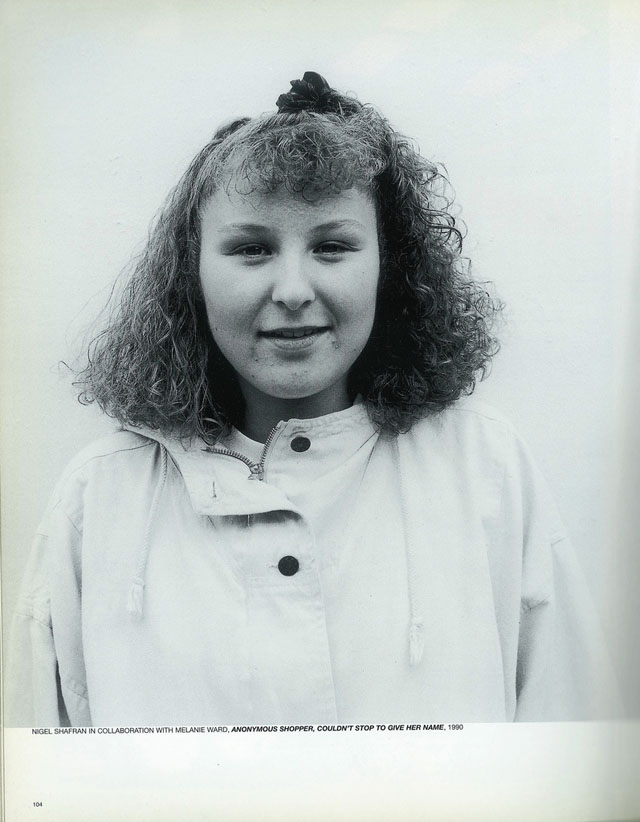 Nigel Shafran in Collaboration with Melanie Ward, Anonymous Shopper, Couldn’t Stop to Give Her Name, 1990. 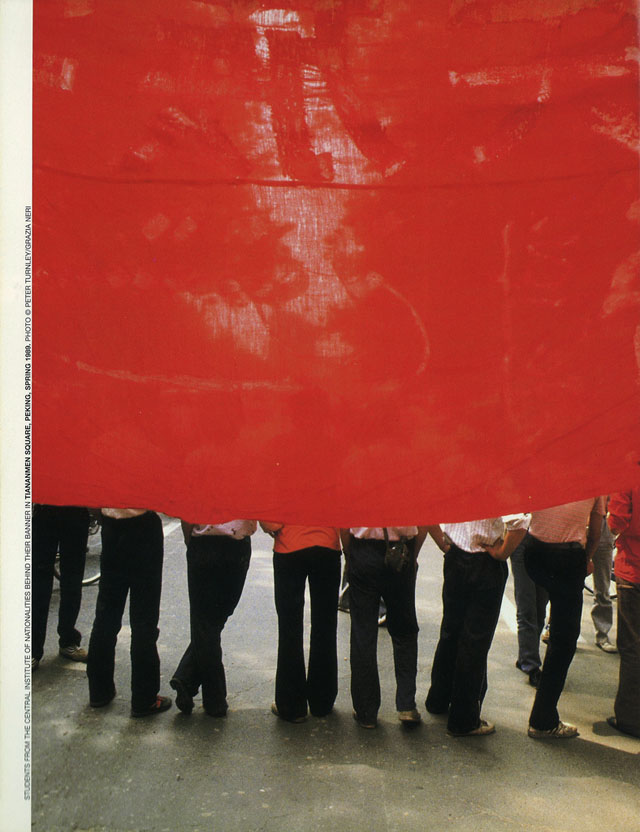 Students from the Central Institute of Nationalities behind their banner in Tiananmen Square, Peking, Spring 1989. 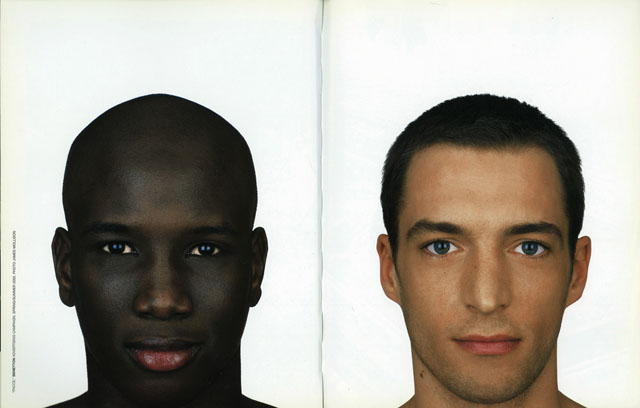 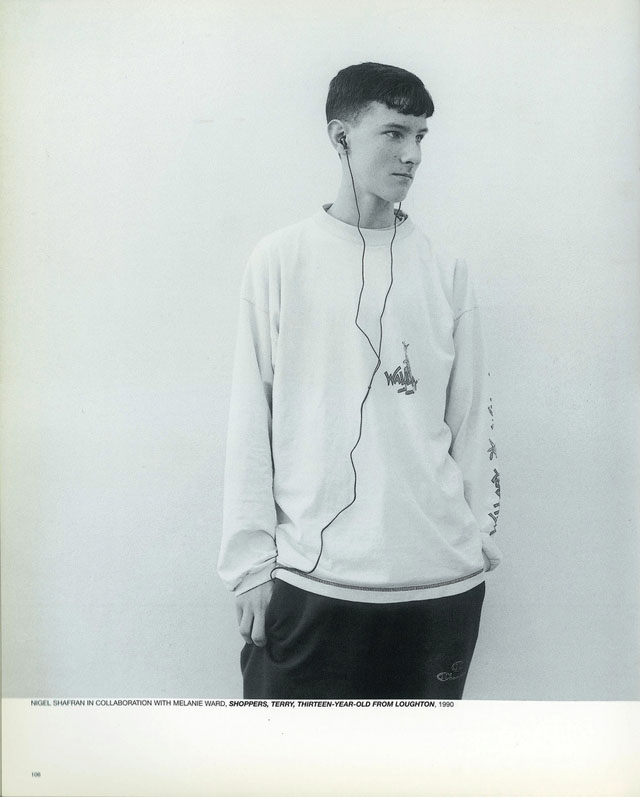 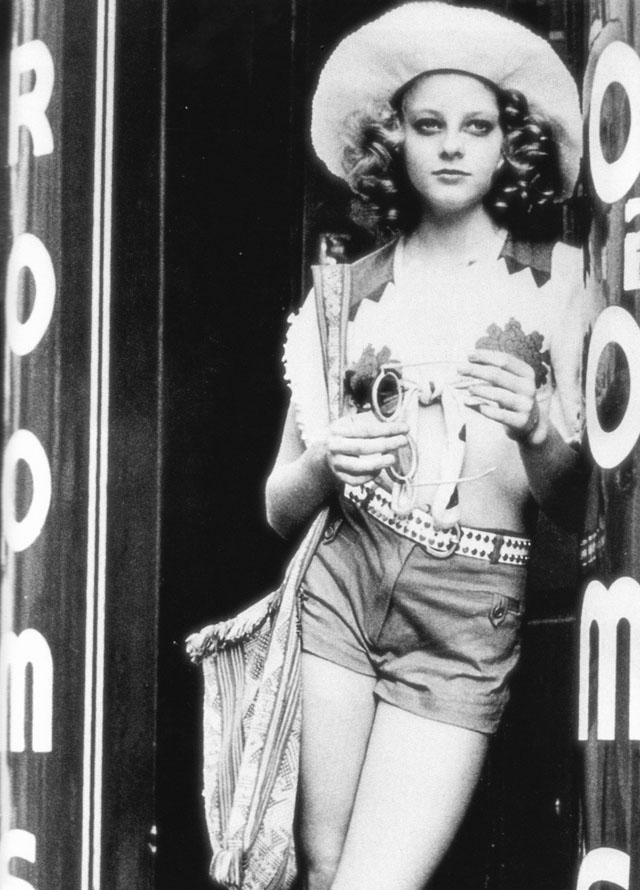 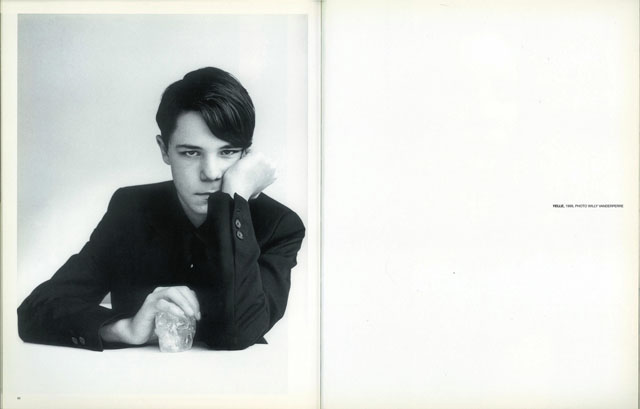 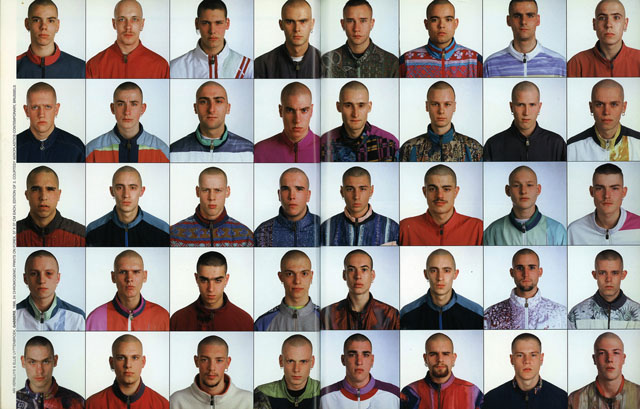 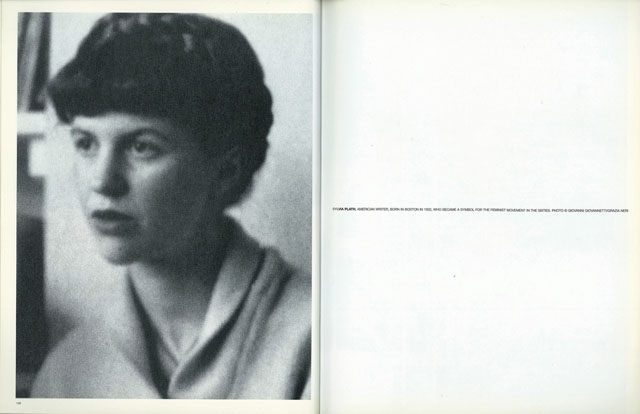 “Sylvia Plath, American writer, born in Boston 1932, who became a symbol for the feminist movement in the sixties.” 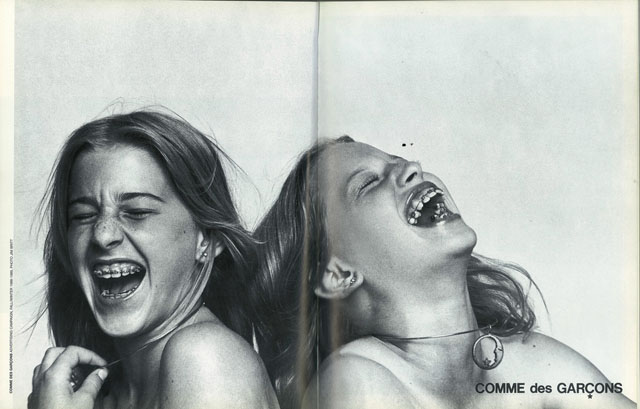