Colorado at the turn of the century — the heart of the Wild West, full of cowboys, hustlers, vigilantes, sharpshooters, saloons and people filled with the ruggedness and mettle necessary to survive. The settlers first carved up the mountainous landscape in the mid-1800s in search of gold. Eventually, farmers started extending mining ditches into their own fields to aid with irrigation. The Denver canals were not a popular subject for most photographers 100 years ago, but Charles S. Lillybridge set up a studio near Archer Canal in 1904 and took over one thousand photographs of the canals and the people around them before his death in 1935. He seemed to have a soft spot for young people, as a good number of his pictures feature people who are not just yet adults. Here is a selection of some of his most beautiful portraits of Denver teenagers, taken well before “teenagers” existed. 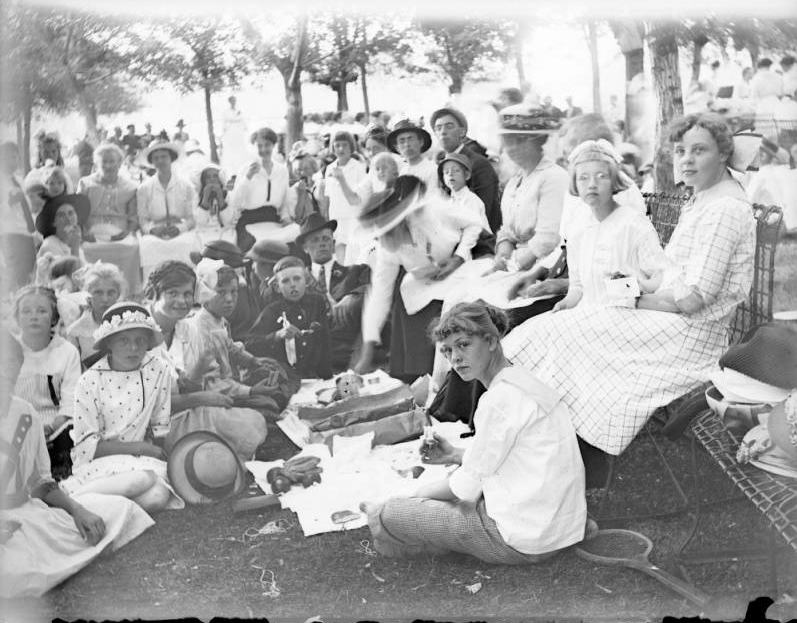 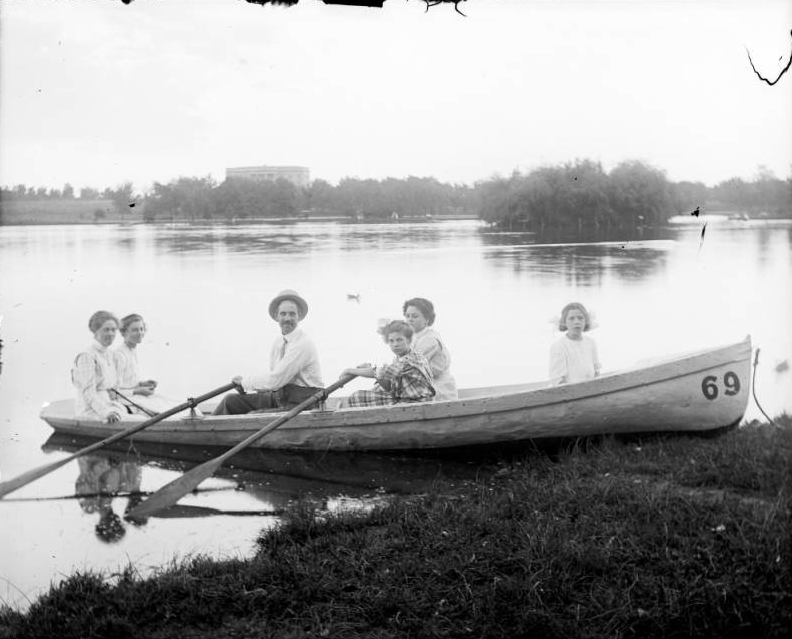 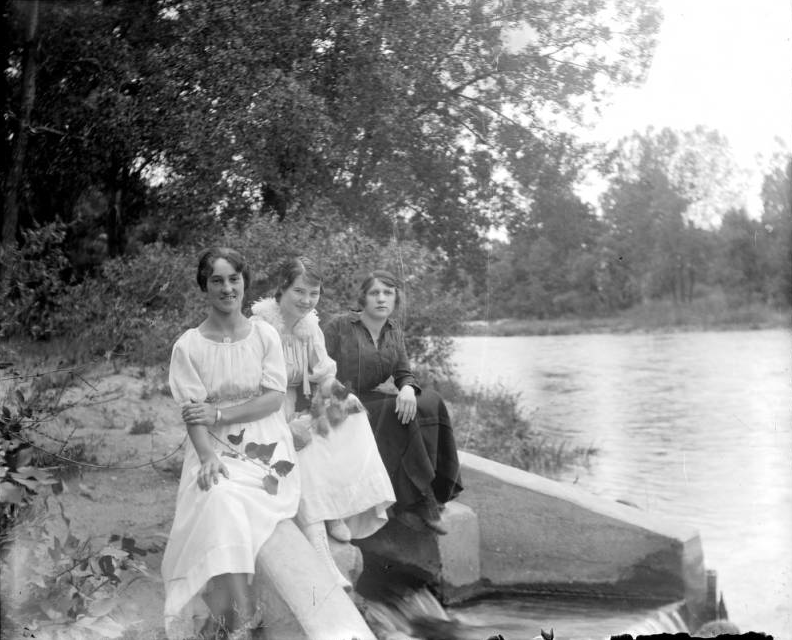 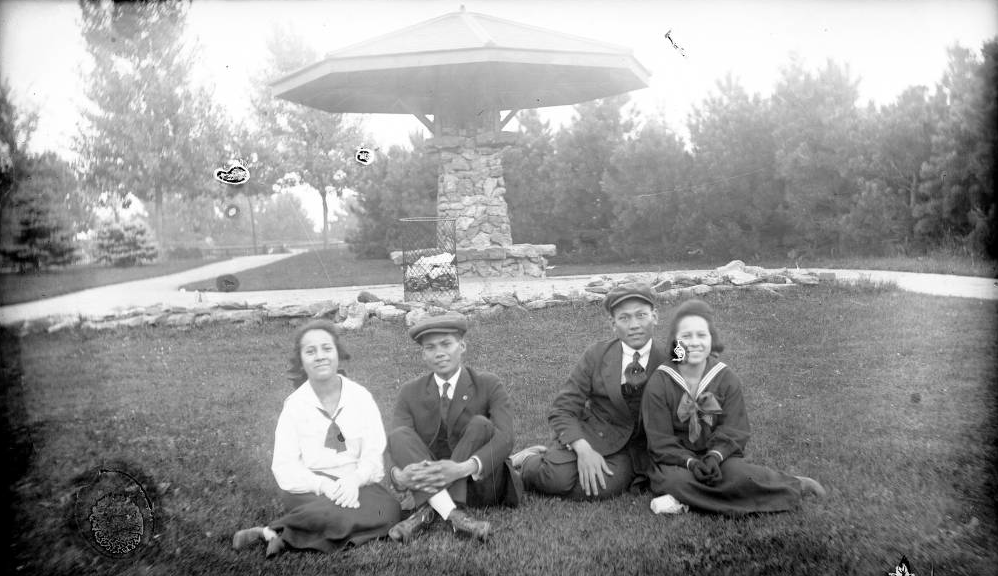 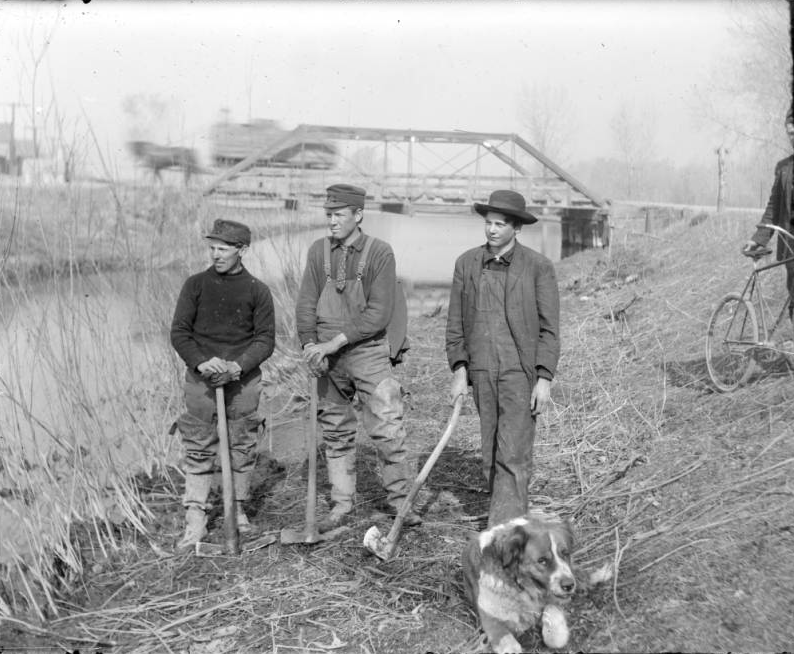 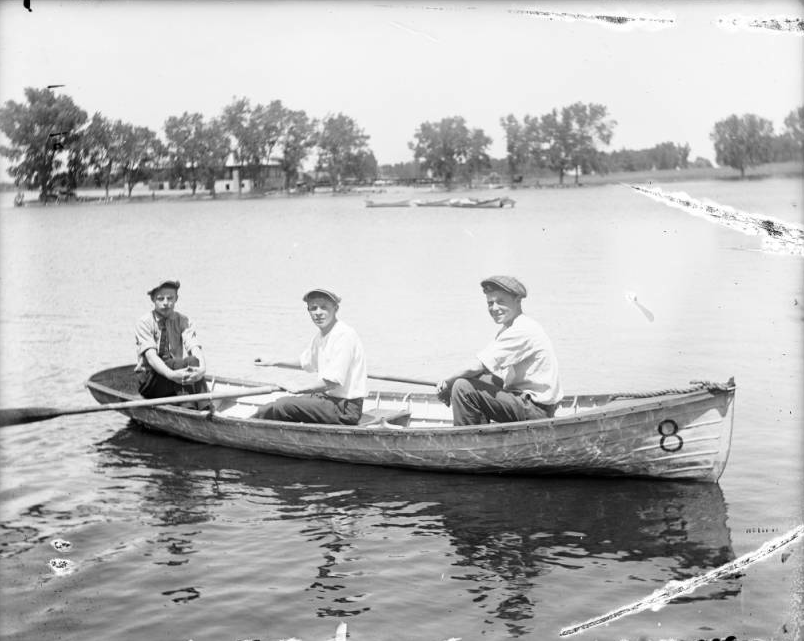 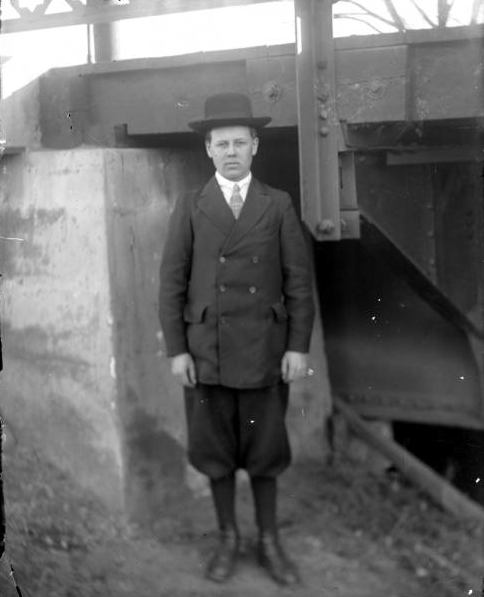 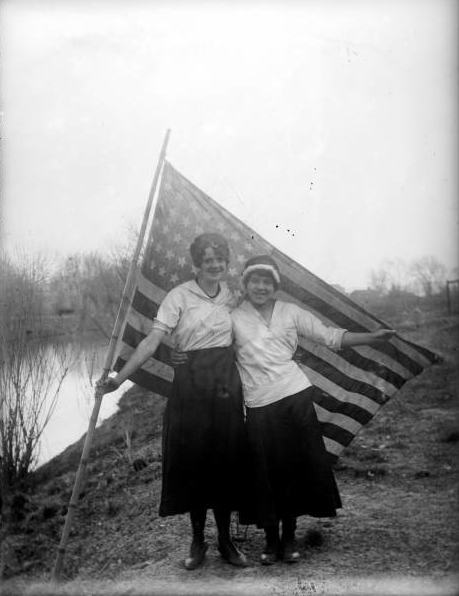 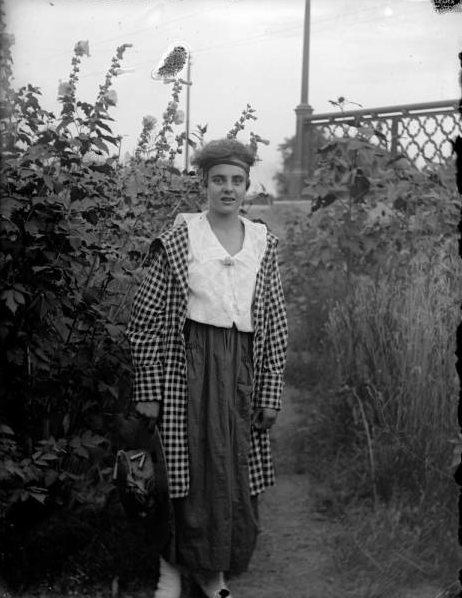 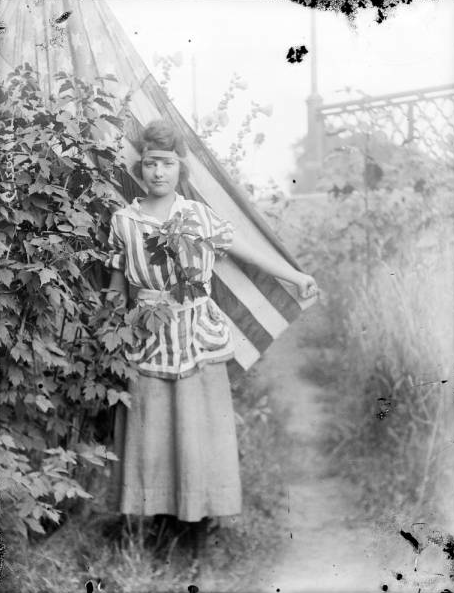 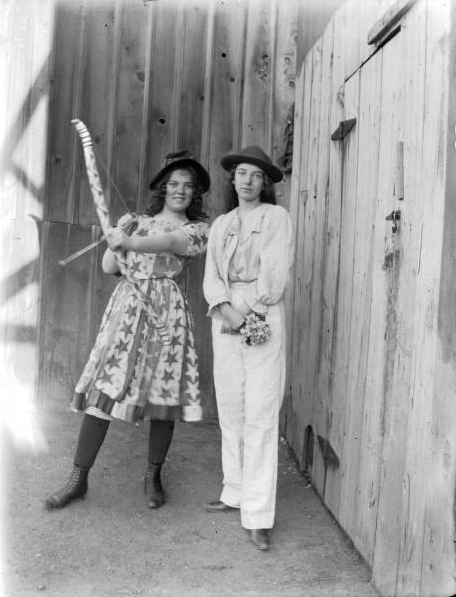 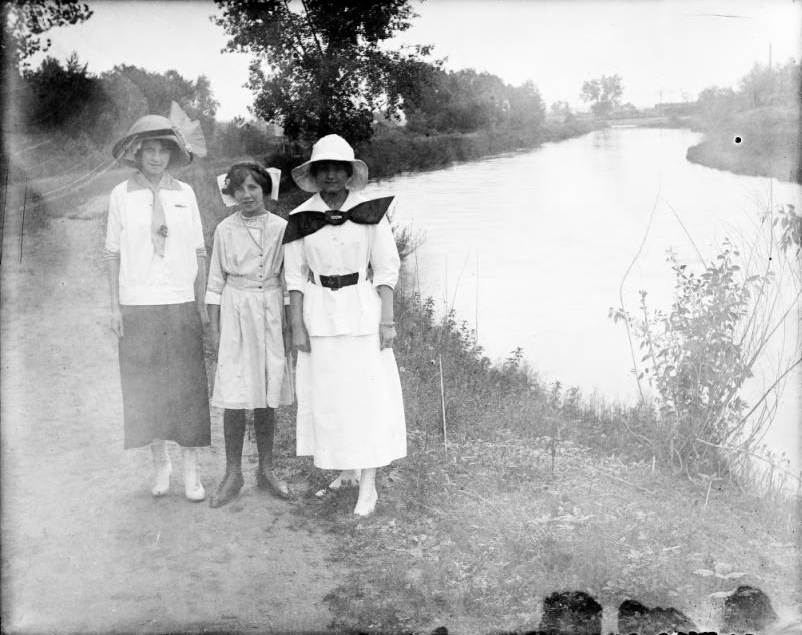 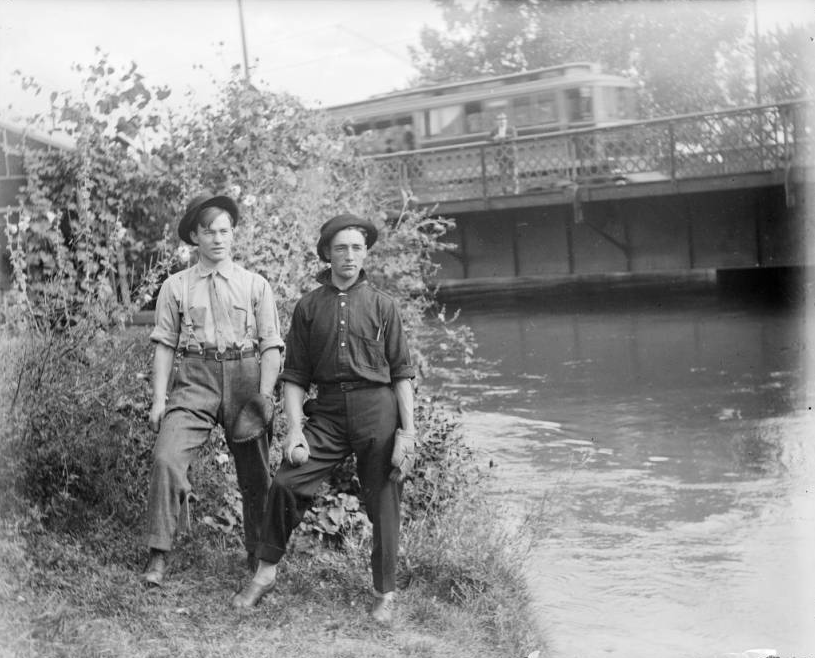 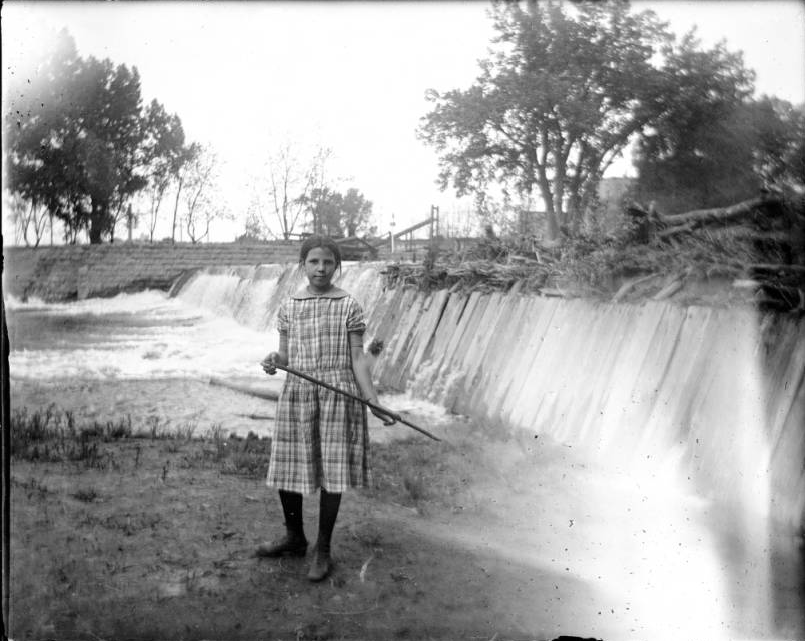 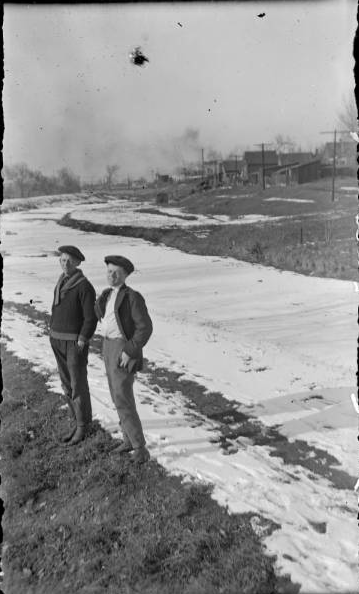 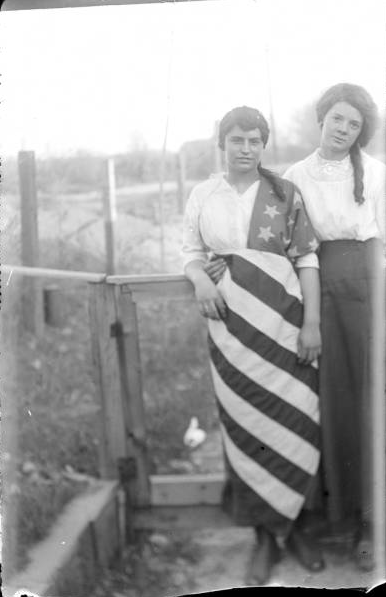 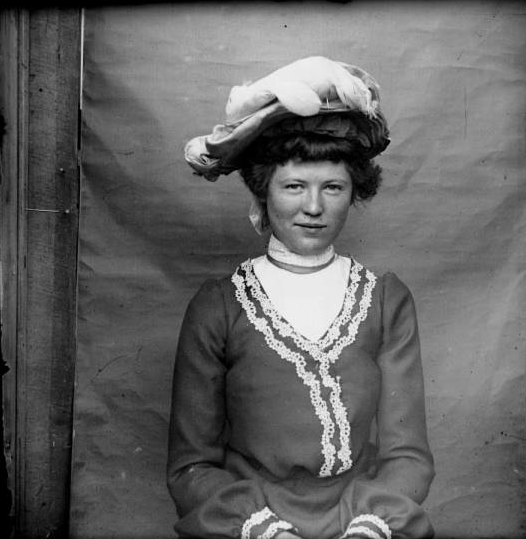 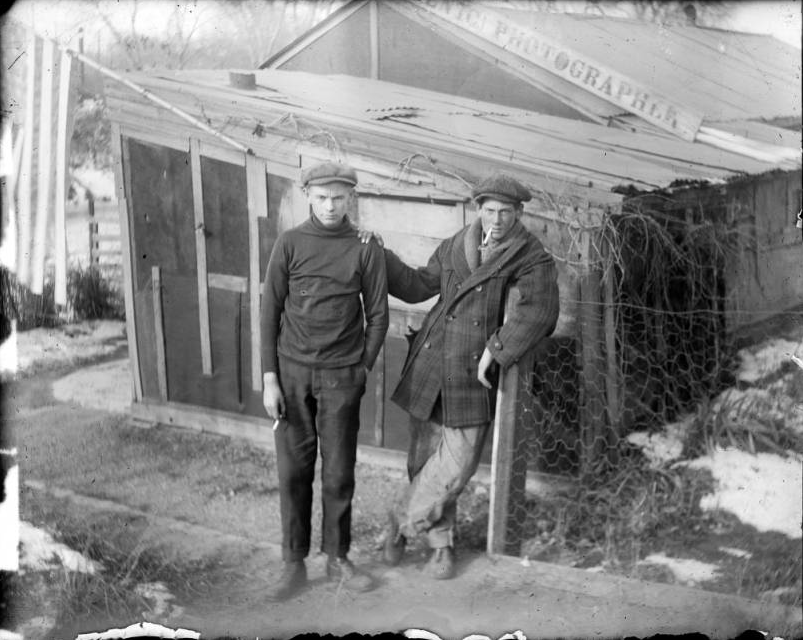 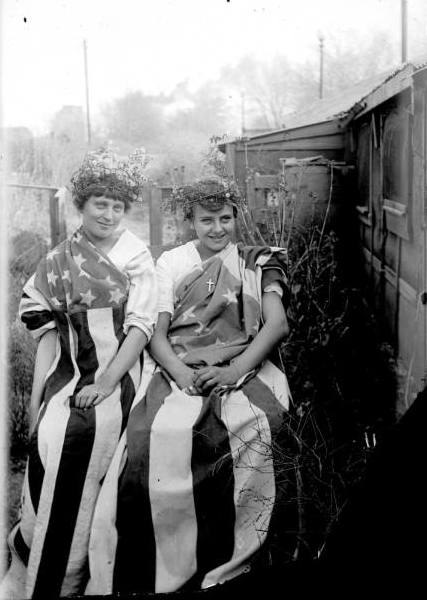 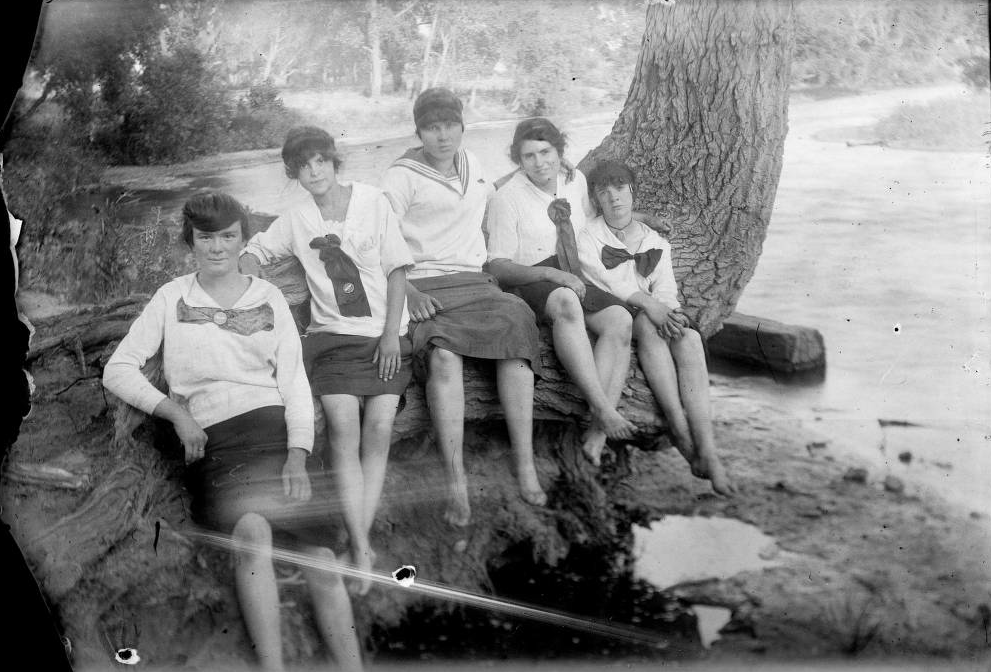 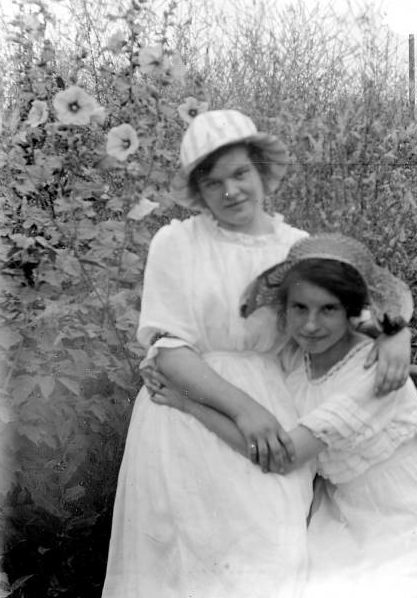 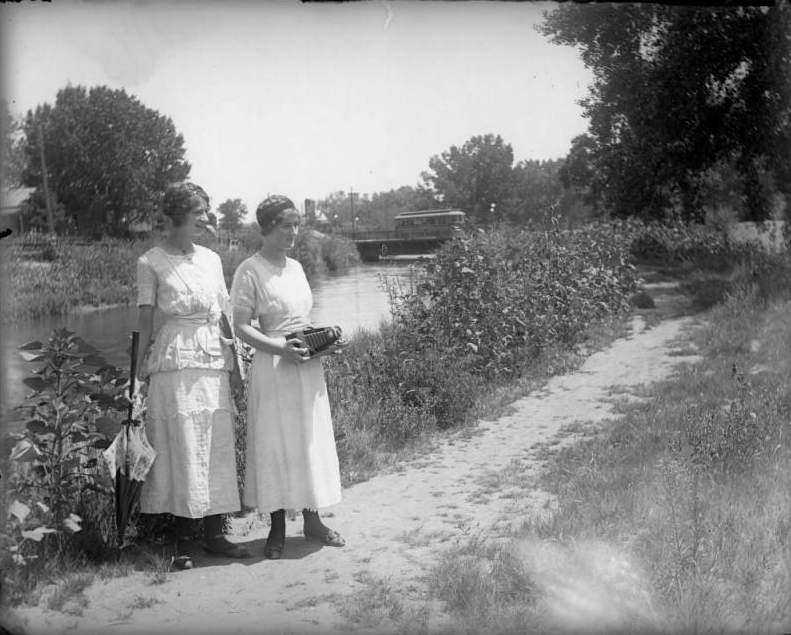 Teenage is screening on November 13 and 15 at the Starz Denver Film Festival, click for ticketing info!

All images via the Denver Public Library Collections.