Teen Angels magazine: “The voice of the varrio since 1979″.

Although Teen Angels prints anti-violence and anti-drug slogans, authorities have accused the magazine of glorifying street gangs and their violent lifestyle. 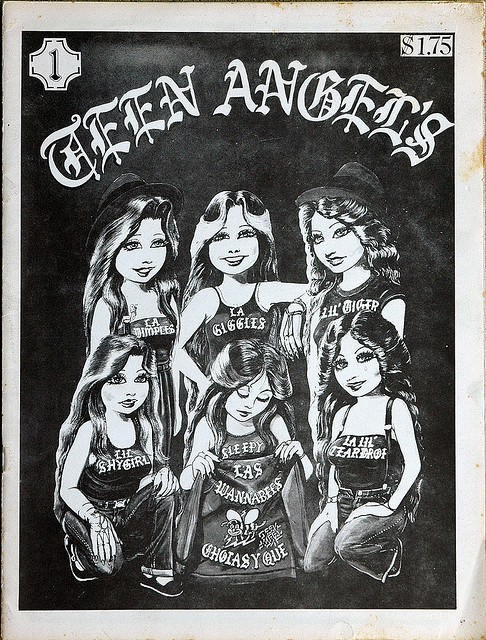 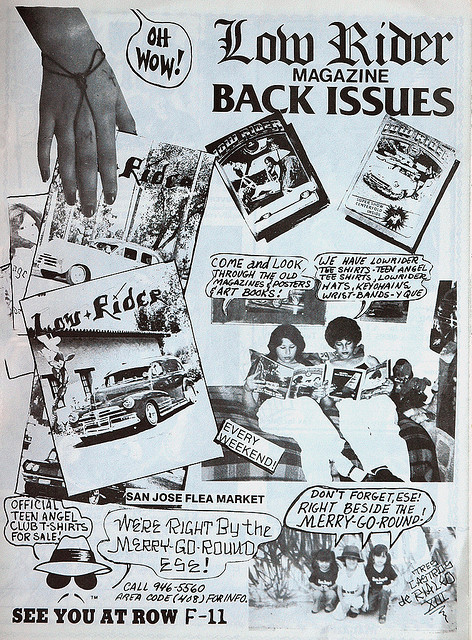 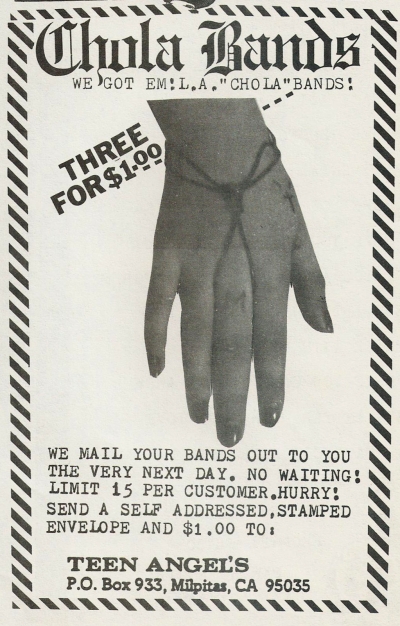 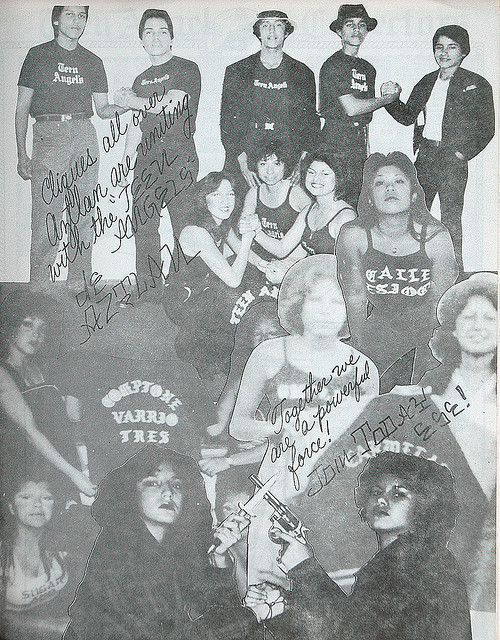 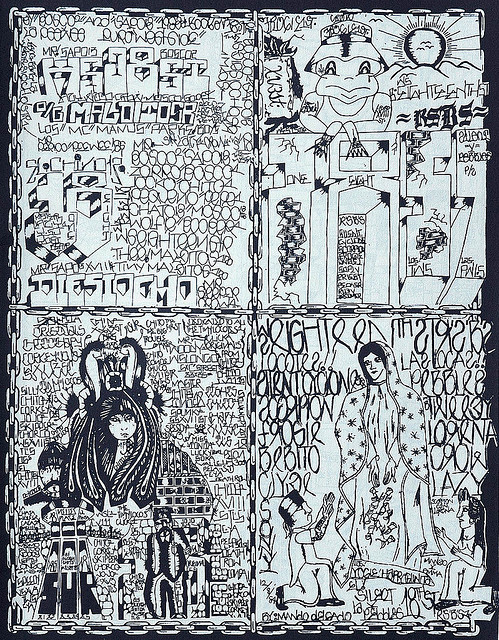 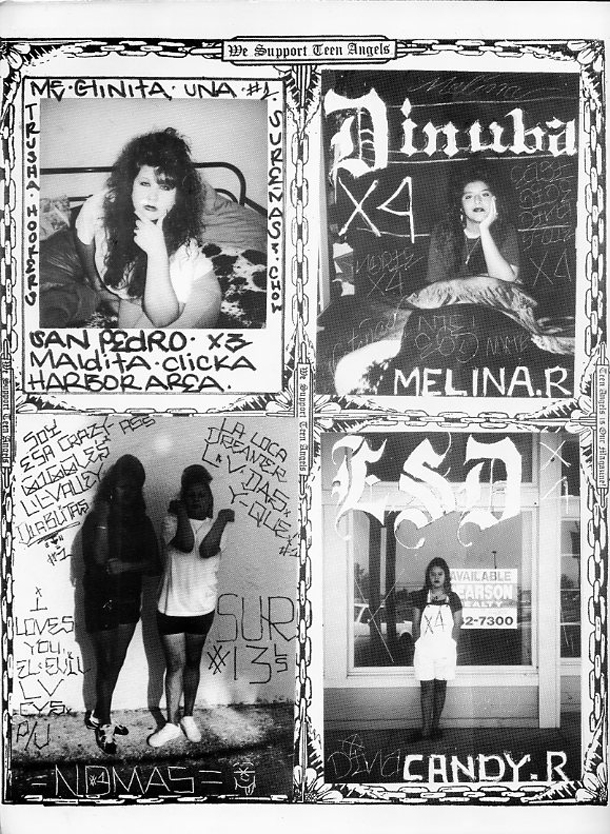 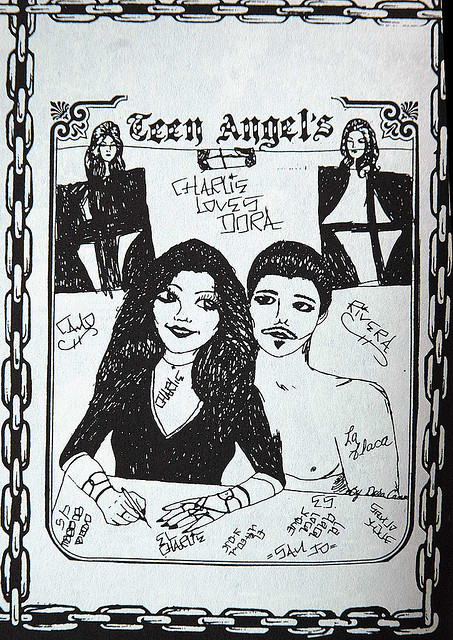 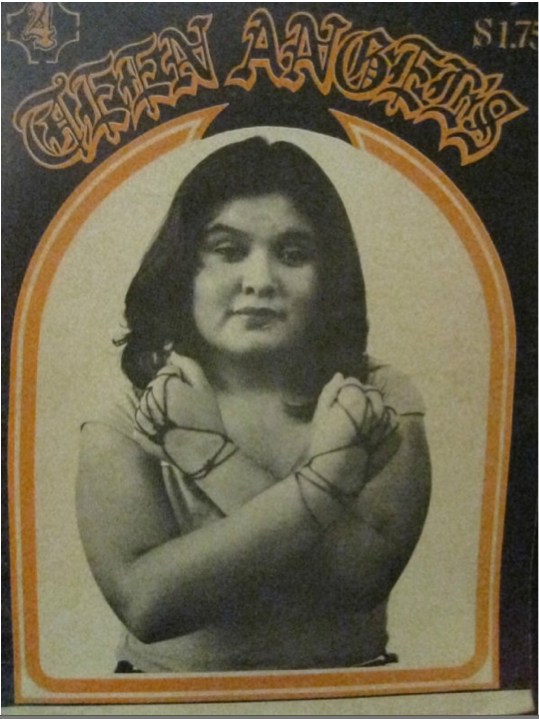