Dashwood Books in NYC recently published a book-like zine on Soviet Beauty Queens. They also uploaded a video of the book to flip through, with this commentary:
Although beauty contests did not find favor in the Soviet Union until the late 1980s by 1991 before the collapse of the Soviet Union the soviet beauty queen had a become symbol of perestroika itself. These photographs were taken 1988 – 1990 in Leningrad at various beauty contests and at the Leningrad Beauty Institute, an academy preparing aspiring beauty queens for competition and acquired in St. Petersburg by The Archive of Modern Conflict. 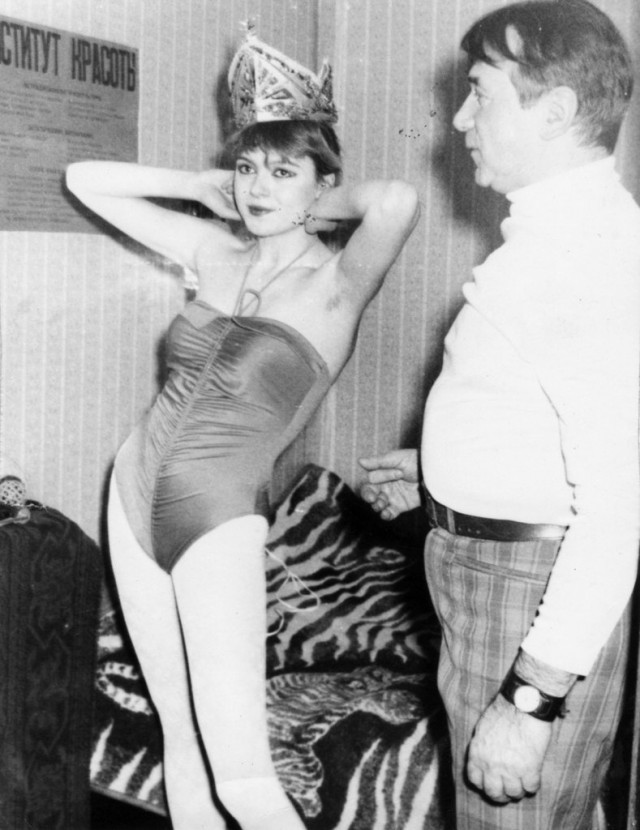 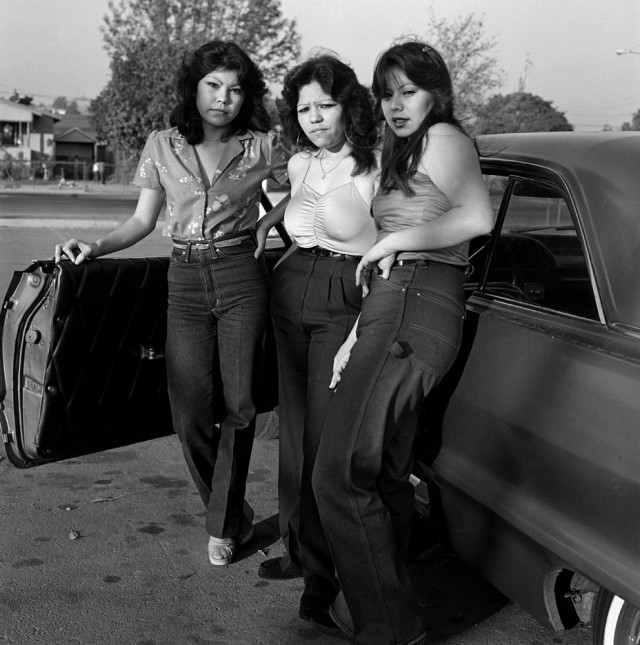 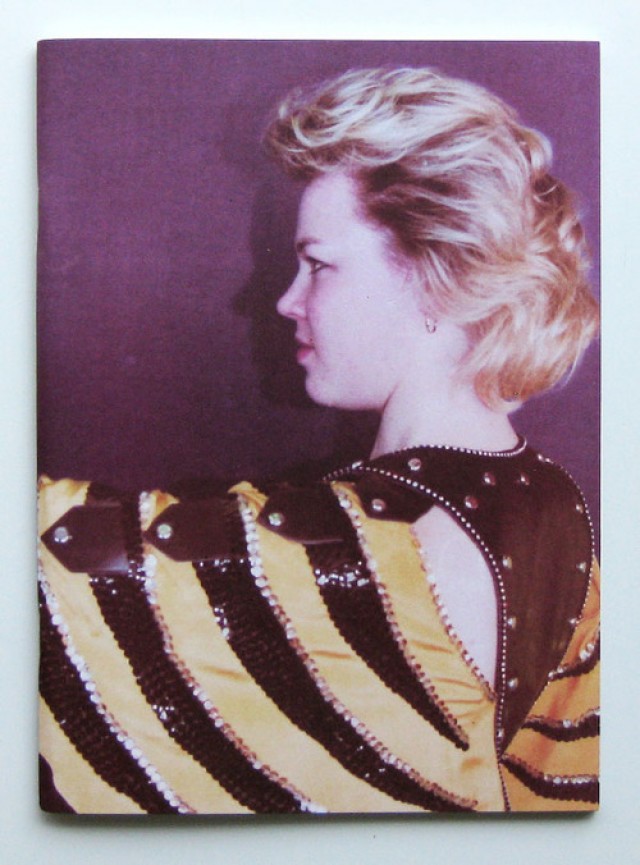