Teenage is making its Australian premiere this week with three screenings at the Melbourne International Film Festival. In honor of the occasion, let’s take a look back at the Australian youth that have graced the pages of our blog over the years.

First, brilliant comedian Zoe Coombs Marr’s hilarious take on on being 13 in “The Summer that Changed [Her] Life”. 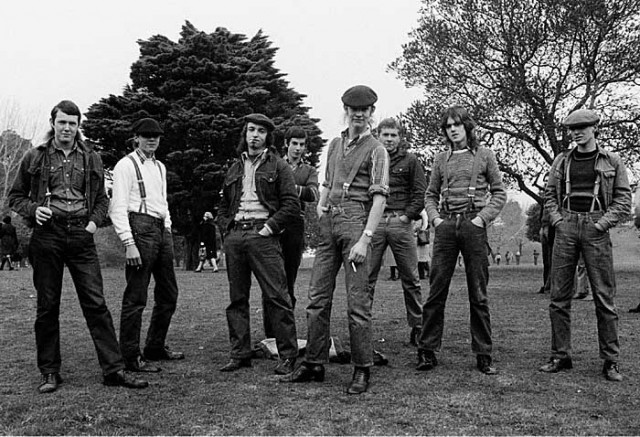 What would Australia be without those beaches (by Kelly Rakowski). 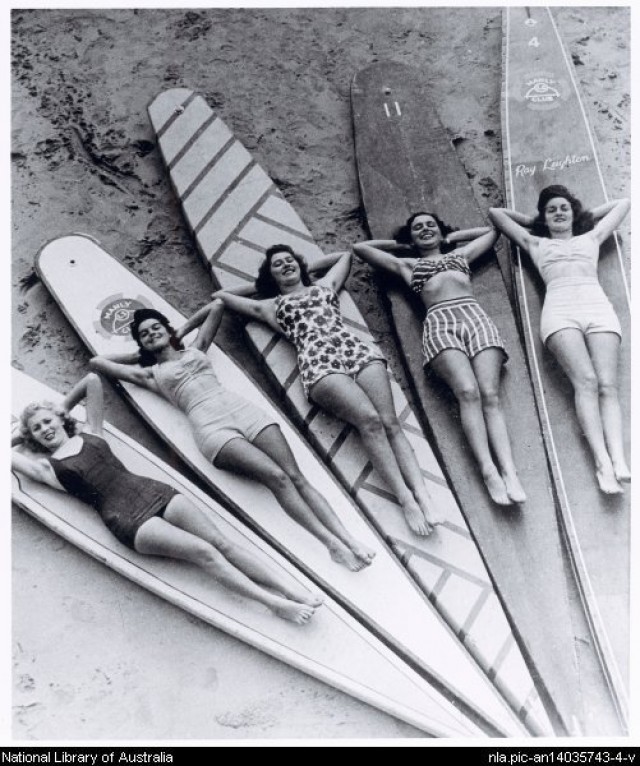 Approximately Panther, a 1967 documentary on how Australian teenagers spent their average weekly $7 on entertainment (by Alexa Meyerowitz).

One of the most famous Australians in the world, Nicole Kidman, as a 16-year-old model in 1983 (by Kelly Rakowski). 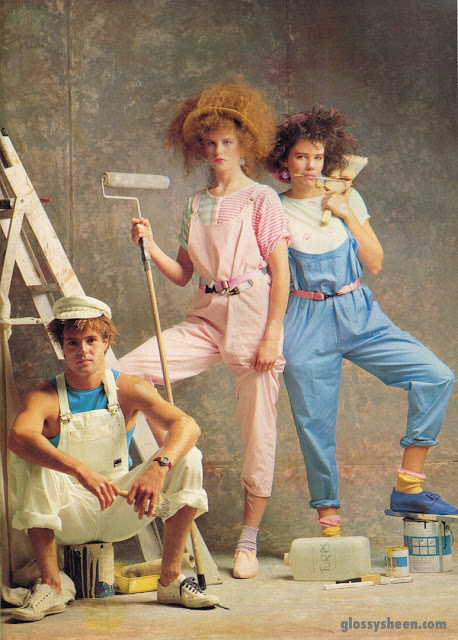 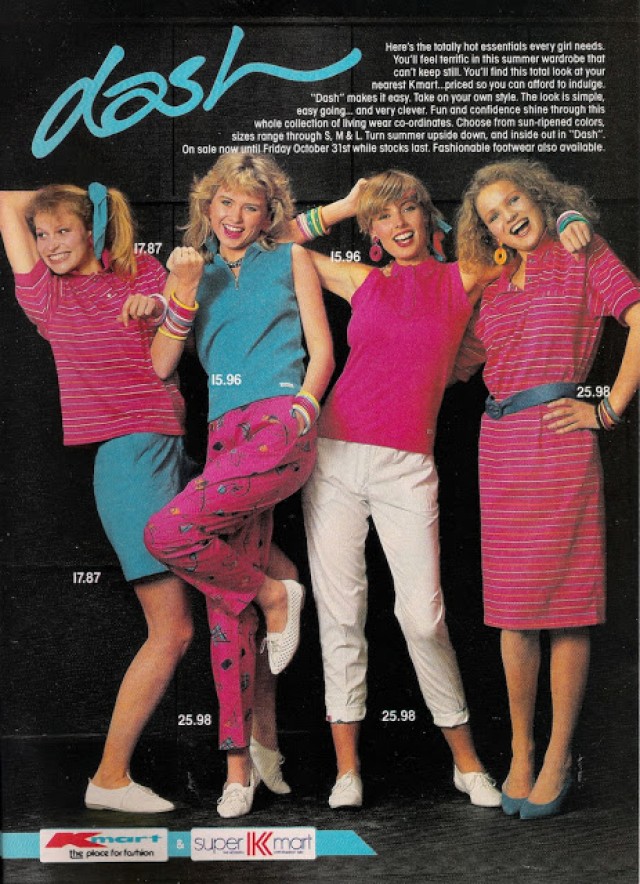 1960s misogyny all dressed up in bright colors and irresistible drama in the comic book series Career Girl Romances (by Alexa Meyerowitz). 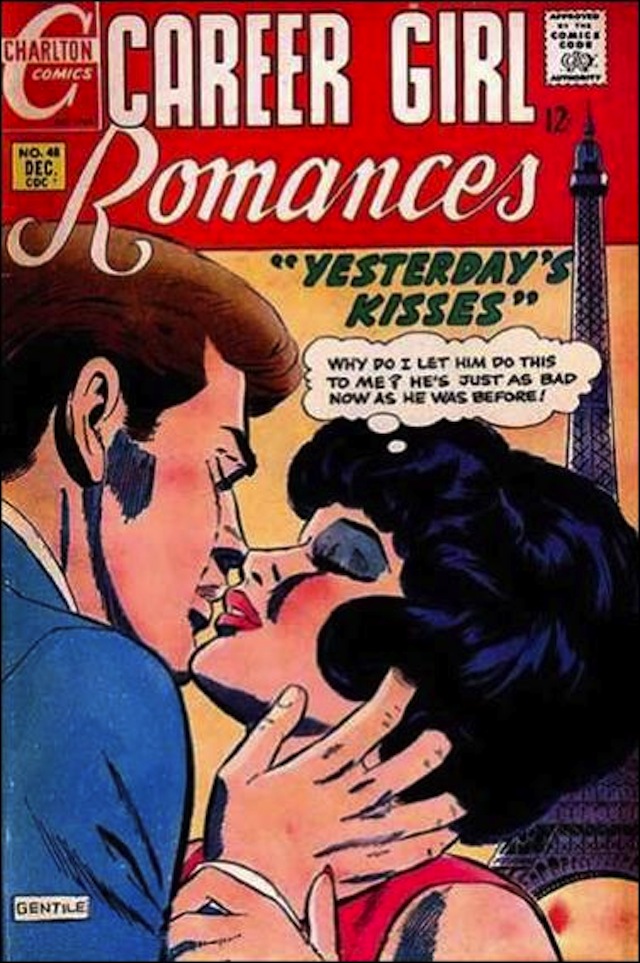 BONUS FIND: The boys from the Aboriginal community of Nyirripi express their love for the two-wheeled wonder in Bikey Boys.