This is Archy Marshall. Yes, he’s 17, angsty and awkward, no, that doesn’t seem to stop him. In 2010 he was touring the UK under the name Zoo Kid, heading to gigs after school, on weekends and over holidays. In 2011 he was playing festivals across the UK and Europe and even got to play at Glasslands in Williamsburg this October. Now, as 2012 calls, he is releasing his second EP The Noose of Jah City under the new moniker King Krule. Dubbed as the next big thing his lumping of deep mumbles and slowburn guitar make for a kind of auditory morphine. 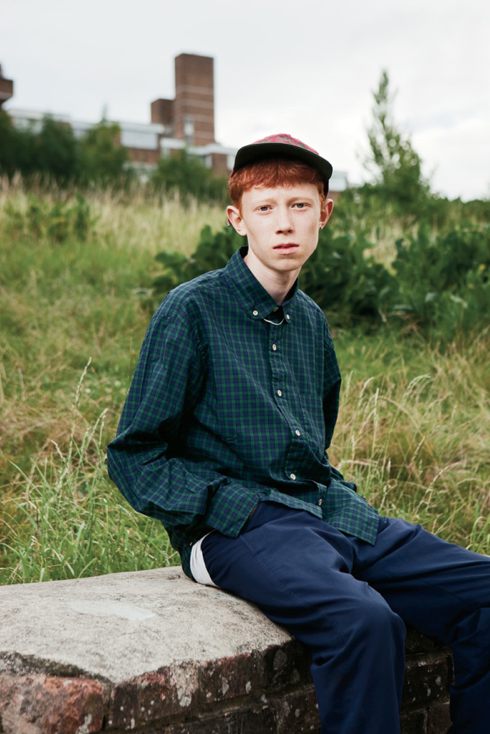 Check him out in Paris:

November 7th – The King Krule EP is out via True Panther