Nowadays, according to Ted Polhemus, cutting edge street-style is defined by individuality and pastiche. But when he first released his legendary photo book “Street Style” in 1994, there was a much stronger emphasis on displaying markers of one’s subculture, urban tribes had uniforms — Mods, Goths, Teddy Boys, New Romantics, Glams, Rude Boys, Cyberpunks… they all had distinct codes of dress which he documented, chapter by chapter. 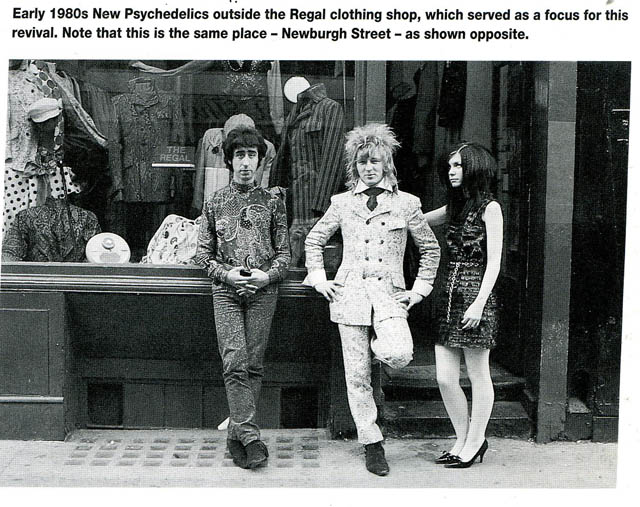 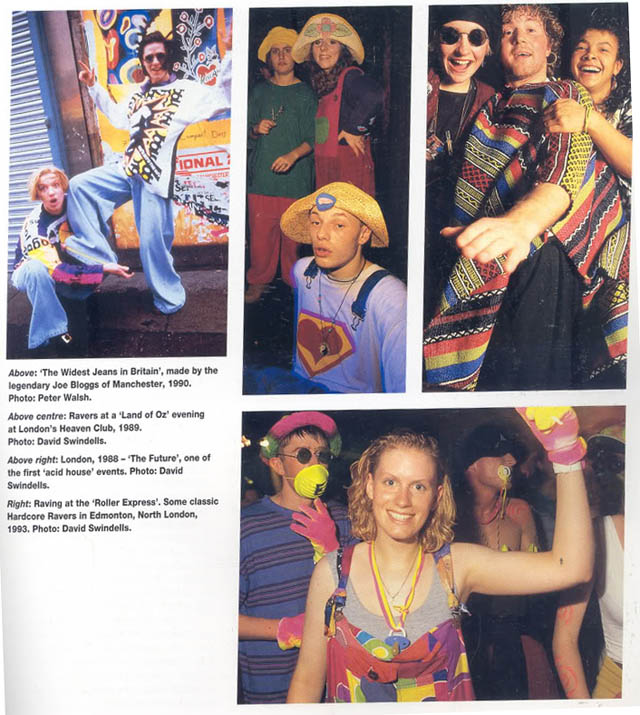 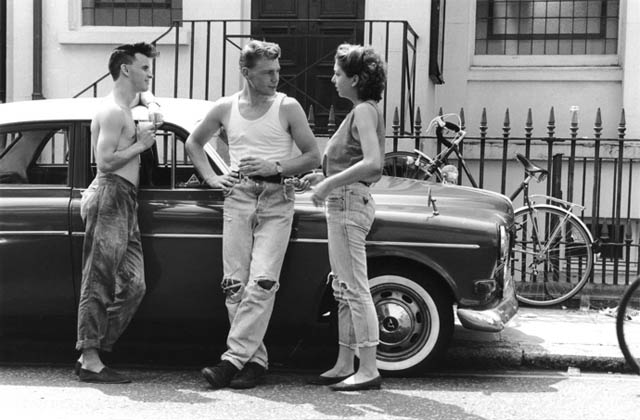 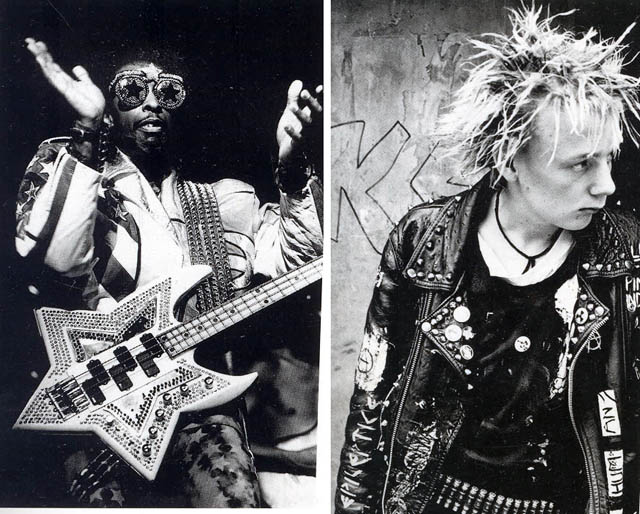 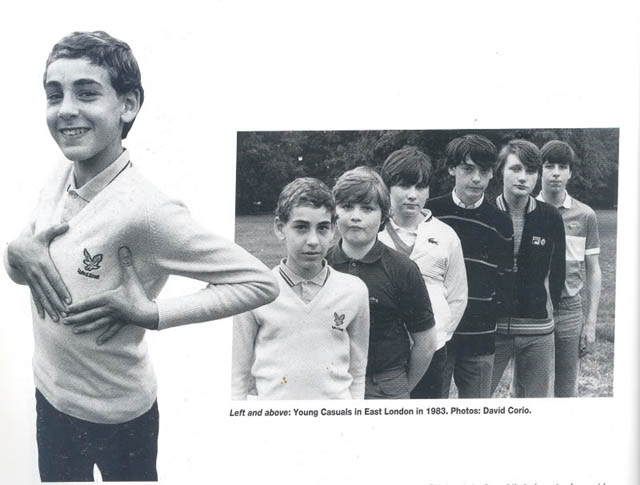 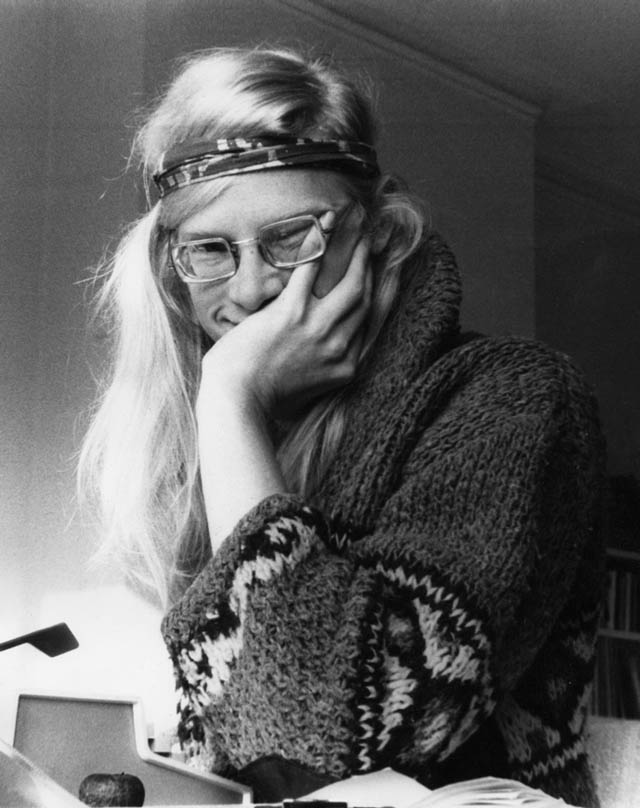 Self Portrait as a Hippie 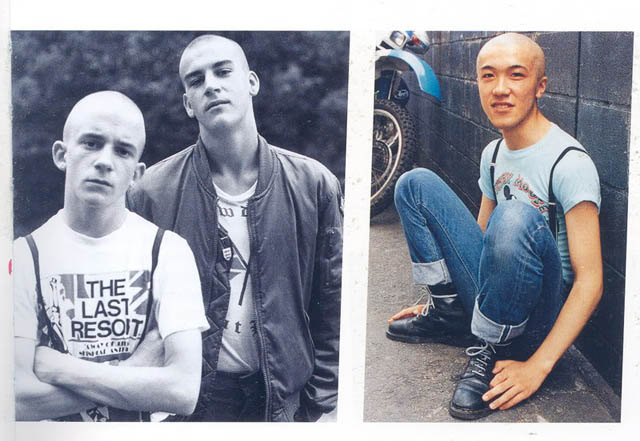 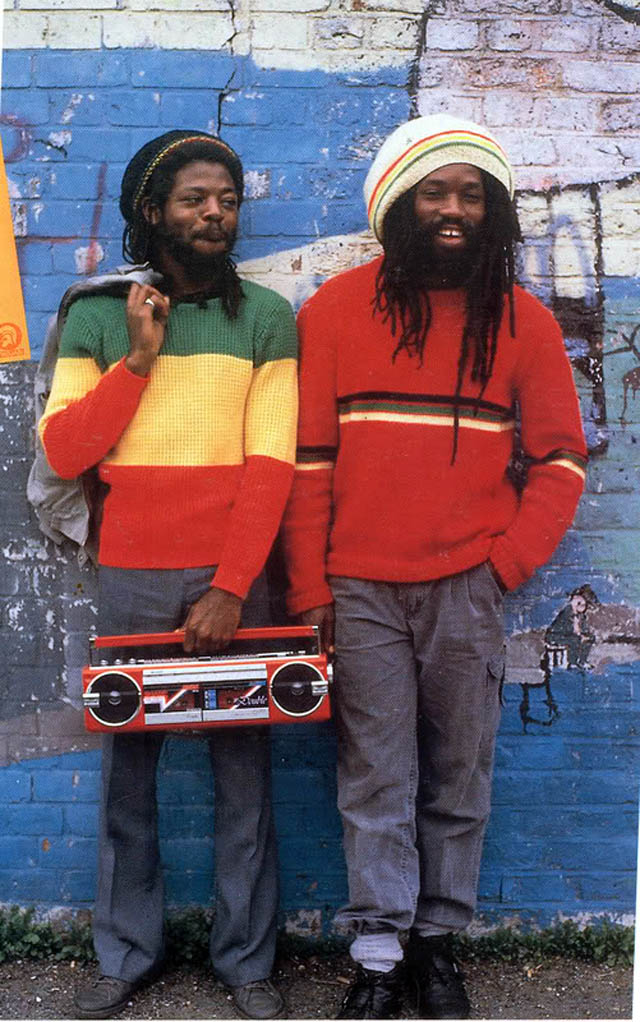 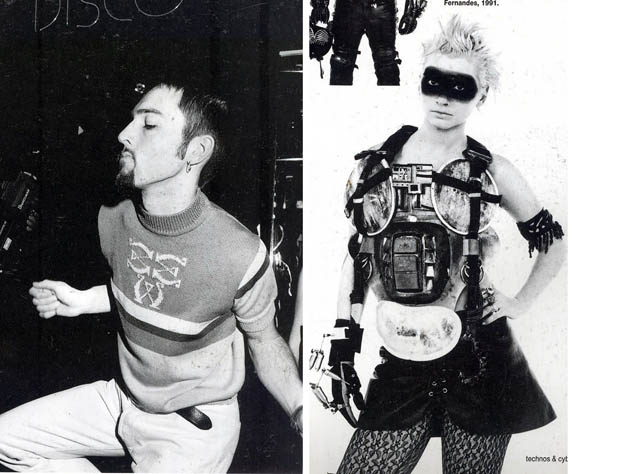 Street Style was re-released in 2010 to present an updated encyclopedia of young style.

Images via here, here, and here.