Don’t let the cheesy Osmond Family style cover fool you, the music contained within Donnie and Joe Emerson’s only LP is the kind of haunted obscurity that hipsters and record freaks live for. Wild Dreamin’s ramshackle cosmic soul is at once world weary and wide eyed, capturing the angst and longing of teenage years with an authenticity that affirms their age. 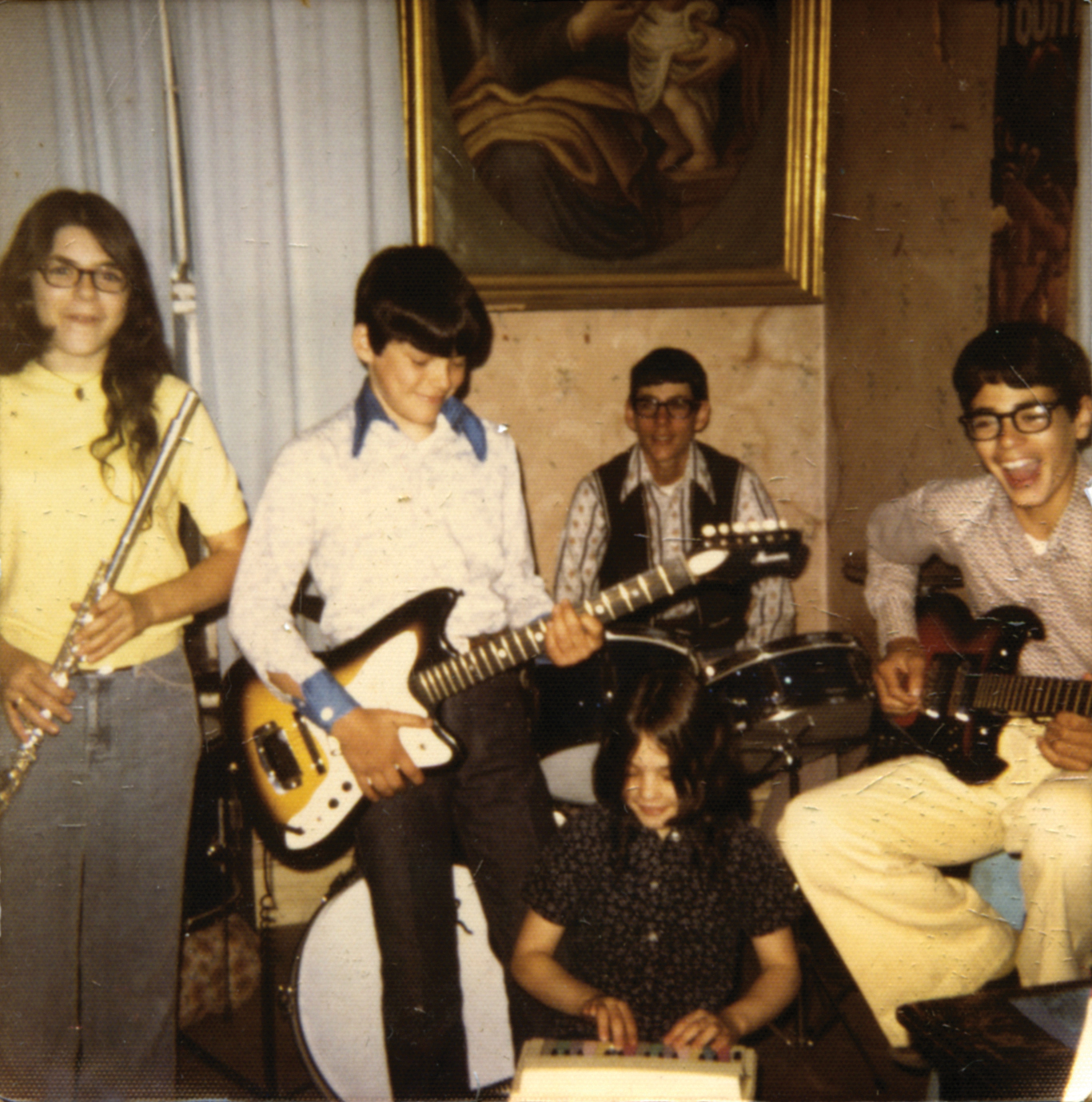 Brothers Donnie and Joe were just 17 and 19 when they made the album, recording it in a home studio built by their father, Don Sr., in a barn on their western Washington State farm. When it was self-published in 1979, these songs couldn’t have been further removed from the New Wave and disco zeitgeist of the era, and the record fell into obscurity.

That is, until 2008 when a record collector came across a stray copy at a thrift store in Spokane, WA and blogged about his find. The record became a cult hit almost immediately, eventually being picked up by the reissue label Light in the Attic in 2012. Above is a photo of the Emerson family taken in 1975, courtesy of Light in the Attic records and the Emerson family. 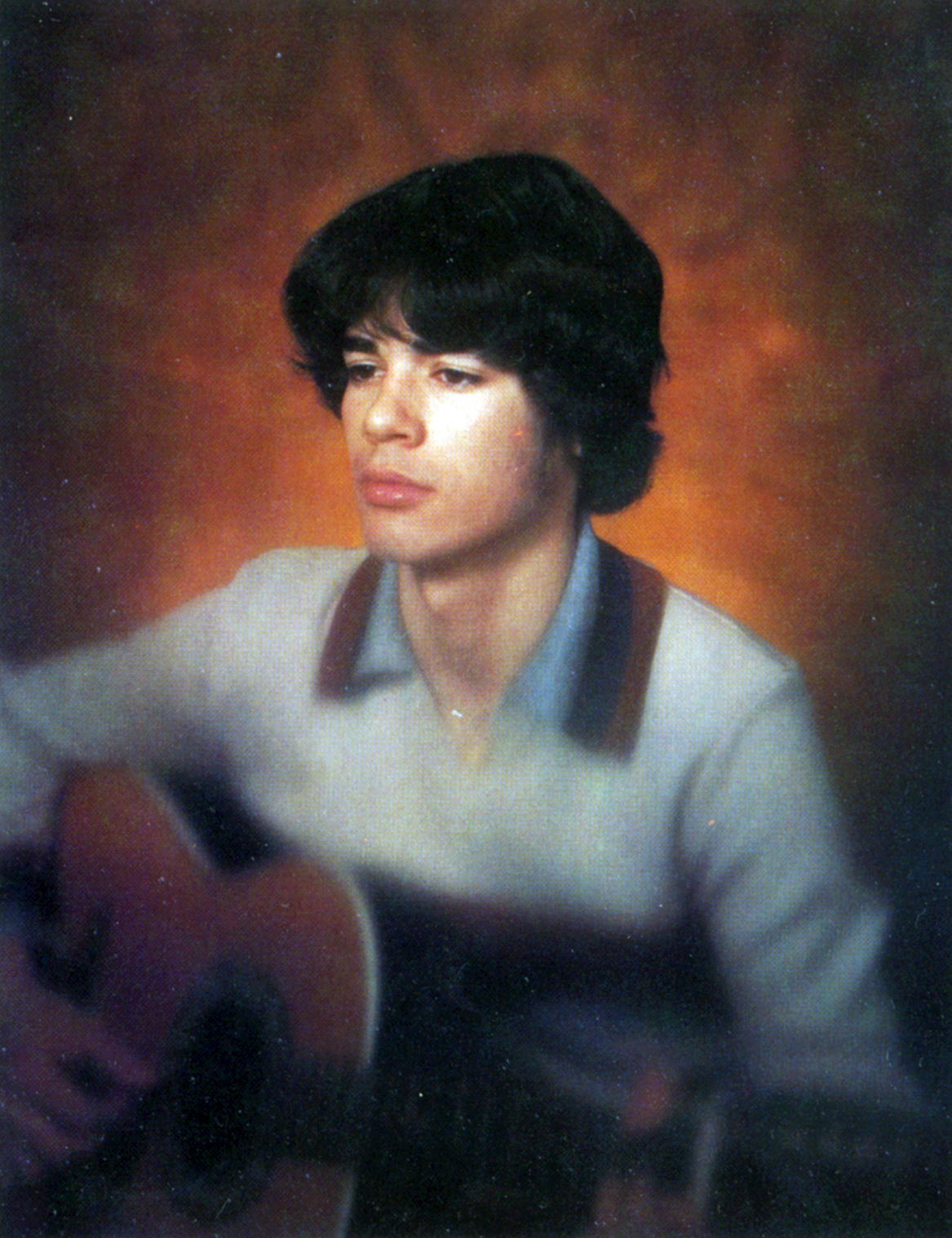 Over thirty years after their vanity record sank without a trace, the Emerson brothers have their hit. Their soulful, smoky song “Baby” has been featured in movies as diverse as The Comedy and Celeste and Jesse Forever while the brothers themselves have been profiled in the New York Times. Above is a photo of singer Donnie Emerson courtesy of Light in the Attic Records and the Emerson Family.

Check out a short documentary about Donnie and Joe put out by Light in the Attic below.

You can purchase the album from Light in the Attic here. Listen to their song “Baby” off Dreamin’ Wild below: