Gertrude Ederle learned in swim at age 9 in while summering in her New Jersey cottage. It wasn’t until age 15 that she learned proper form. Two years later, at the 1924 Paris Olympics, Ederle won a gold medal in the 4 x 100 meter relay and a bronze in the 100- and 400-meter freestyle races. And at age 19 on August 26, 1926, she became the first woman to swim the English Channel—21 miles from Dover, England, to Cape Griz-Nez across the English Channel, which separates Great Britain from the northwestern tip of France. The press loved her and nicknamed Ederle “Queen of the Waves”.  Take that sea! 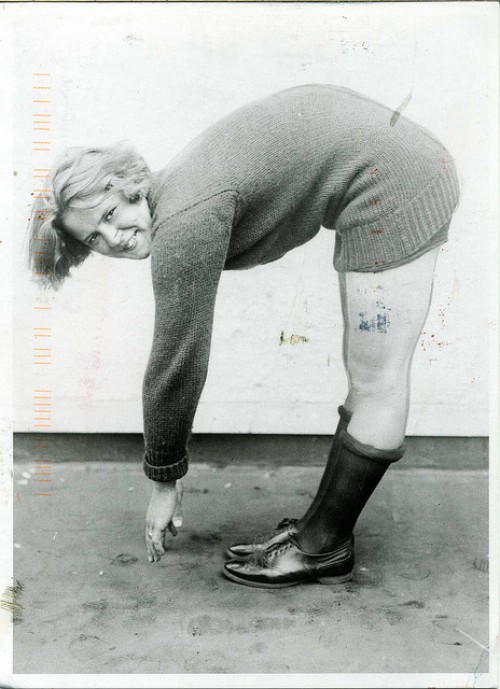 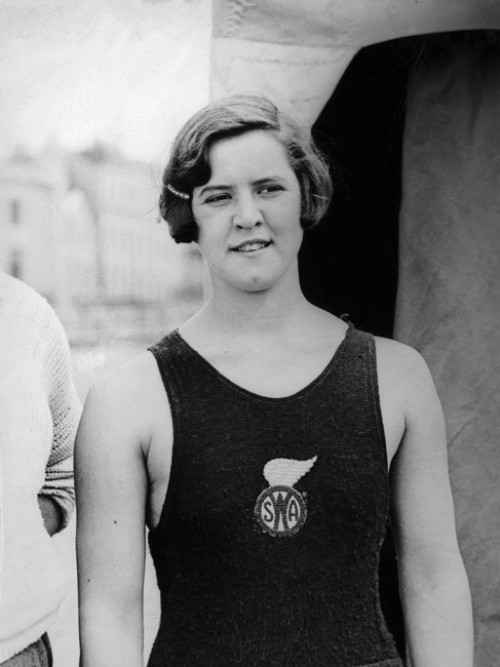 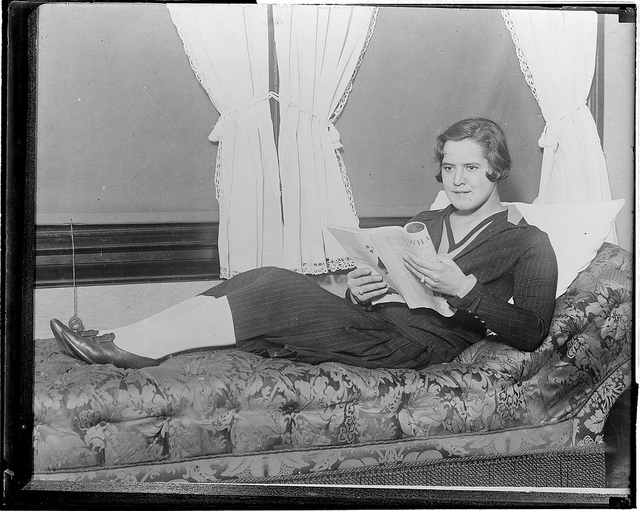 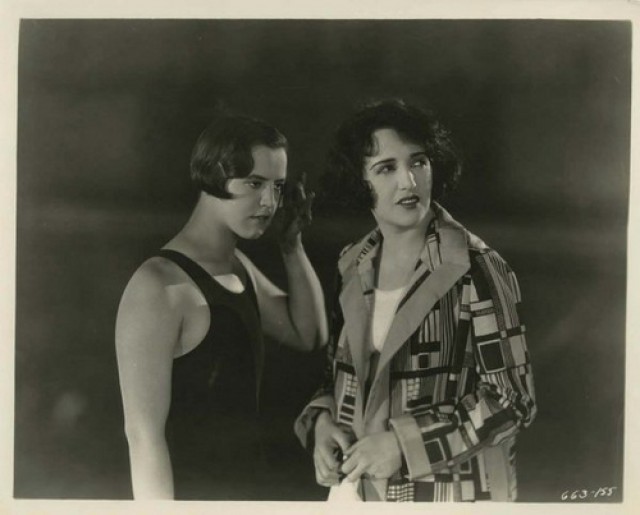 Still from Swim Girl, Swim (1927) in which Gertrude played herself. Amazing coat, btw.