Tough times in a tiny town, circa 1934: a woman named Elzire Dionne gives birth to the world’s first known quintuplets near the village of Corbeil in Ontario, Canada.

The Dionne Quintuplets were quarantined at birth, foreshadowing the total confusion of their early adult existence. At the height of their fame, they were the main (and only) attraction of Quintland – the world’s first theme park, which was estimated to have attracted three million viewers. 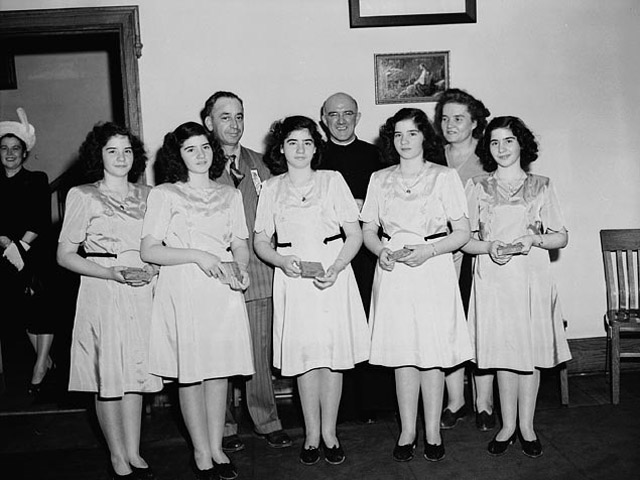 Likenesses of the Quints were used to promote everything from toothpaste to condensed milk to corn syrup. They also starred in four Hollywood movies.

It is widely known that, despite their immense wealth and popularity, Yvonne, Marie, Emilie, Annette and Cecile led tragic, alienated lives. 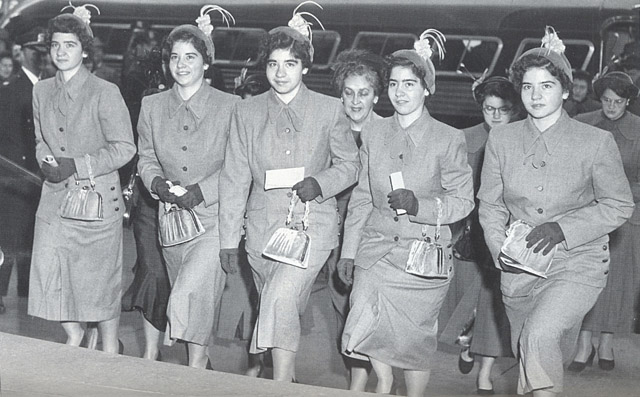 Here, the three surviving Dionnes speak for themselves.