Every summer, Colorado girls took the train from Denver to Pinecliff on their way to the fresh mountain air and wilderness of Camp Nizhoni. The idea for the summer camp was funded by the Young Women’s Christian Organization in 1920. The real struggle was finding a place where African American teens could set up camp. After a four year search, Denver businessmen donated a slice of land from the African American mountain resort, Lincoln Hills. From 1925-1945 camp memories were made. The Denver Public Library shares scrapbooks from the late 1930s of Camp Nizhoni. 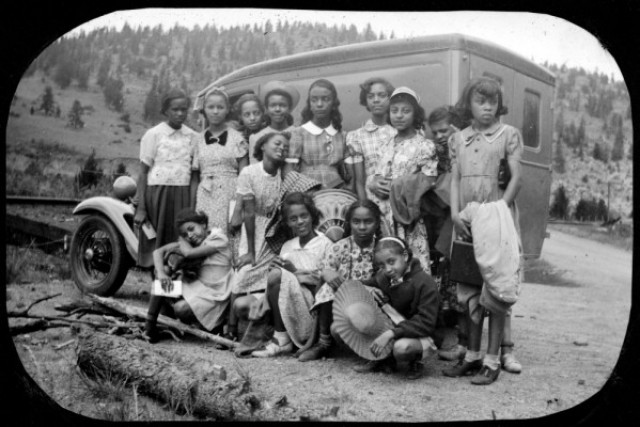 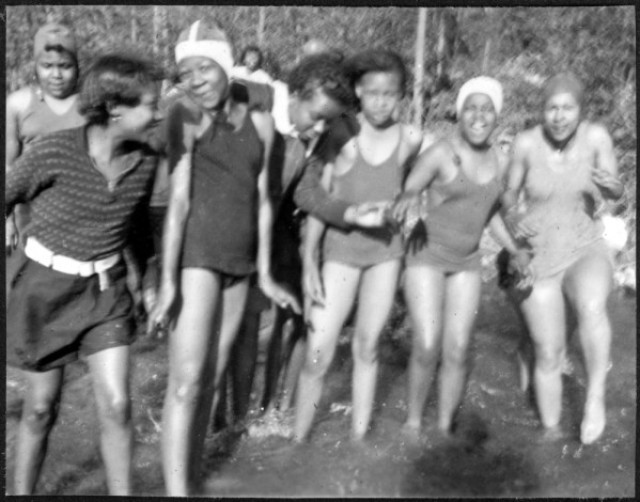 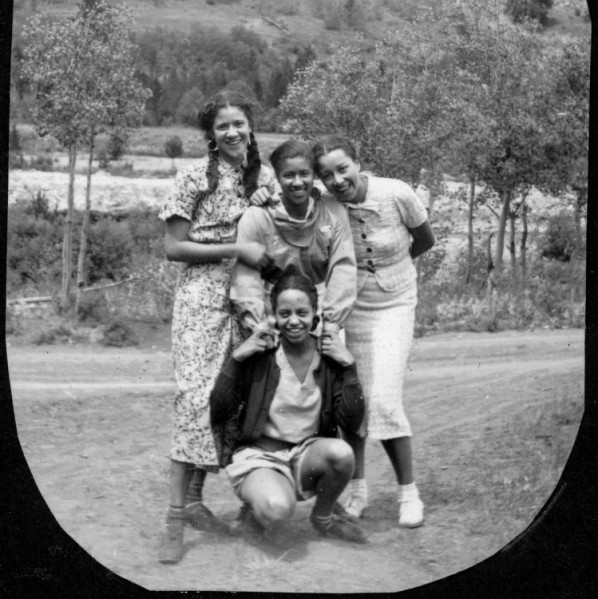 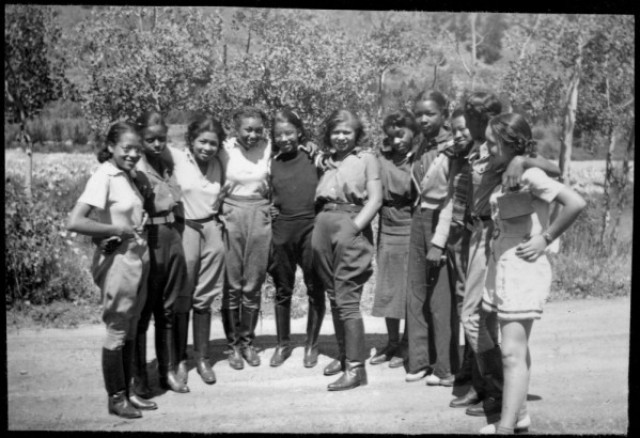 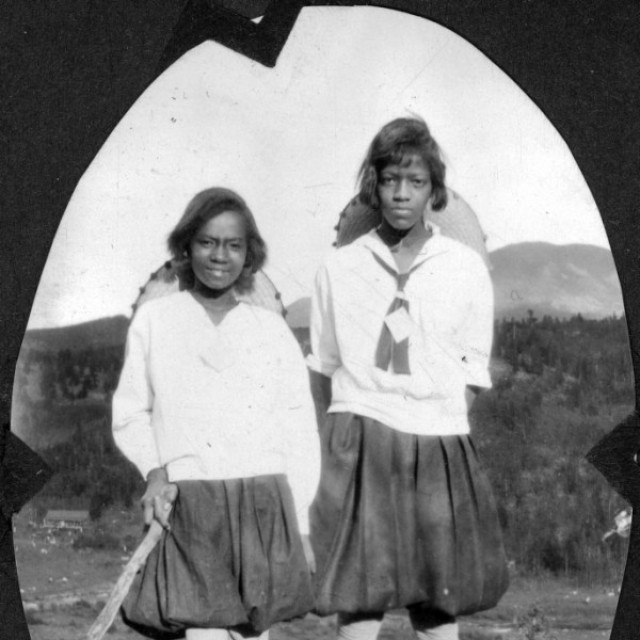 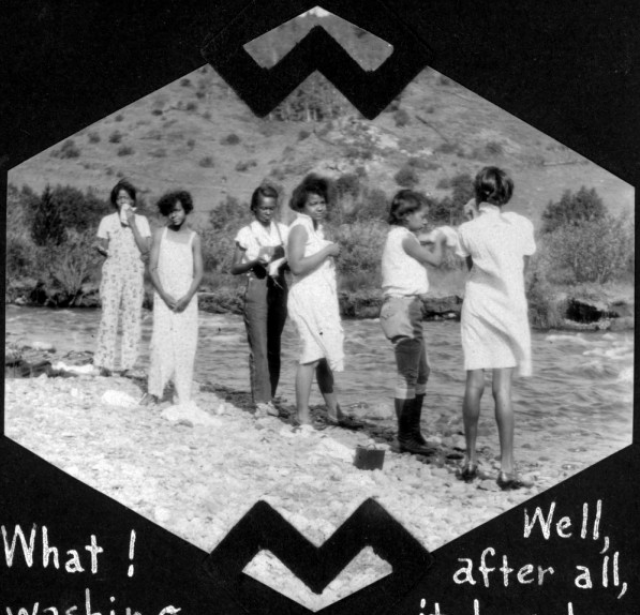 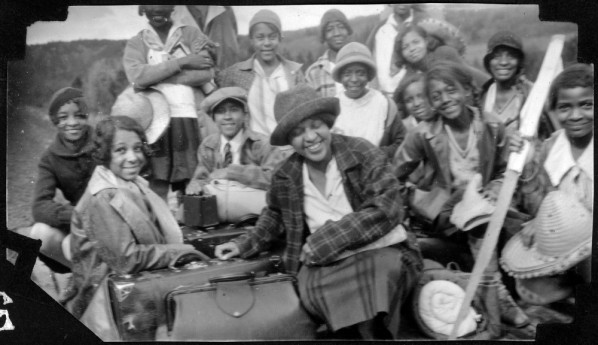