Meet Froggy, Skeleton, Baldie, Greeneyes and Skippy hanging around in Christchurch, New Zealand. Black Power the gang (not related to the African-American movement) is one of the most prominent gangs in New Zealand. It was founded in 1970 by Rei Harris and Maori youth in response to the enemy gangs White Power and Mongrel Mob. Photographs are from the Black Power in Christchurch series by Glenn Jowitt in 1979. via Museum of New Zealand 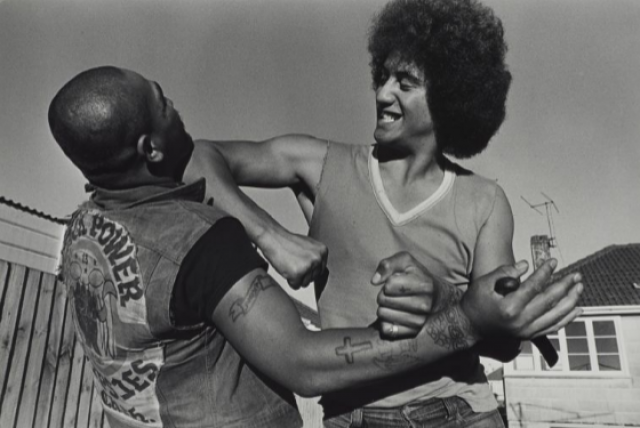 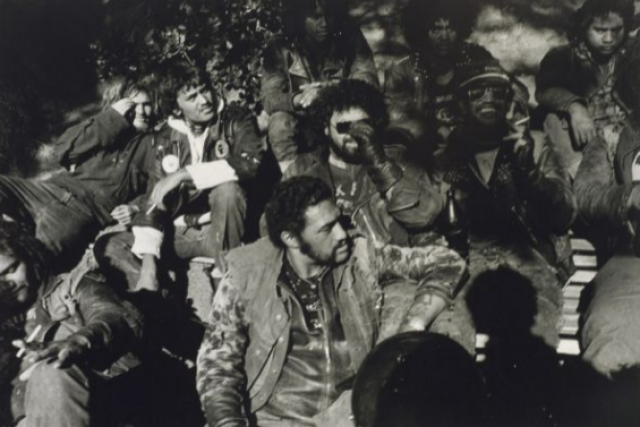 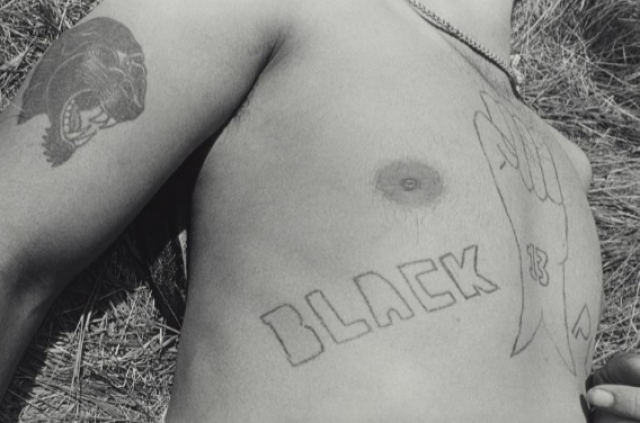 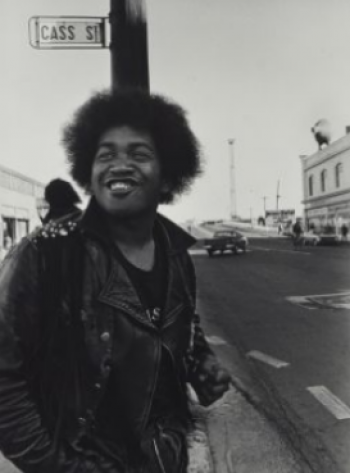 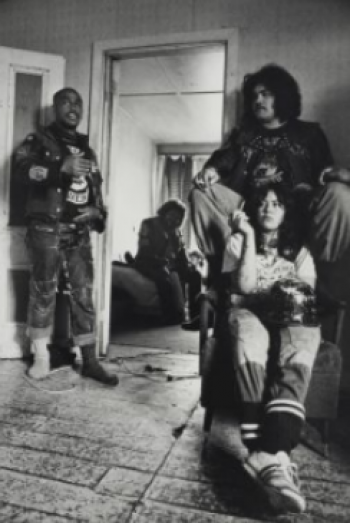