Esperanto is a universal language that was invented in the 1870s by the utopian idealist Dr. Ludwig Lazarus Zamenhof. He believed that a common language with no cultural or national boundaries could foster global harmony. And to some extent his wish continues to be fulfilled by an estimated 10,000 to 2 million fluent speakers around the world.  Every year since 1905 there has been an annual meeting of Esperanto speakers at the World Congress of Esperanto. Some young people have been attending these conferences all of their lives. Since Esperanto isn’t taught in school, it’s the role of youth to keep this idealistic language alive in their families and amongst their friends. Filmmaker Sam Green has made a new documentary called The Universal Language about Esperanto, and he introduced us to Iris von Wunsch, a fluent Esperanto enthusaist and teenager. Read our interview with Iris after the jump.

Amelia Stein: When did you first hear about Esperanto?

Iris von Wunsch Teruel: Well, in my case that might have been in my mother’s womb. My parents both learned Esperanto in their teenage years because they both liked the idea. When I was born, my German father only spoke Esperanto with me. My Spanish mother spoke Spanish with me and being born in Berlin I was taught German by the environment. Thus I cannot really recall the first time I heard about Esperanto.

AS: Can you explain exactly what Esperanto is, and the idea behind it, in your own words?

IWT: I can try. In my understanding Esperanto is a neutral language for everyone. Miscommunication is often the source of fights and quarrels. If everyone tries to step towards one another by doing the light effort of learning a simple and regular language, I think that it can improve the social ambience. Being able to communicate easily in one language binds people together and creates the feeling of a community. I believe that this is important in our increasingly globalized world where everyone and everything is more and more interconnected. 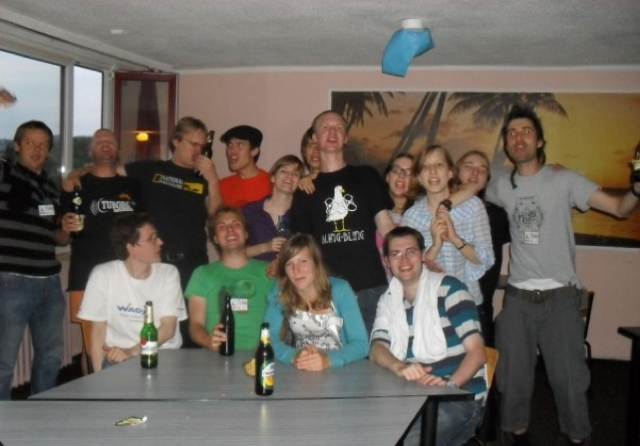 AS: What appeals to you about a universal language?

IWT: I especially like the fact that I can talk to people from all around the world who are interested in so many aspects of our world. During Esperanto meetings one can always meet many interesting and cultured people. It is a delight to chat with people who have experienced, created or read so many things. 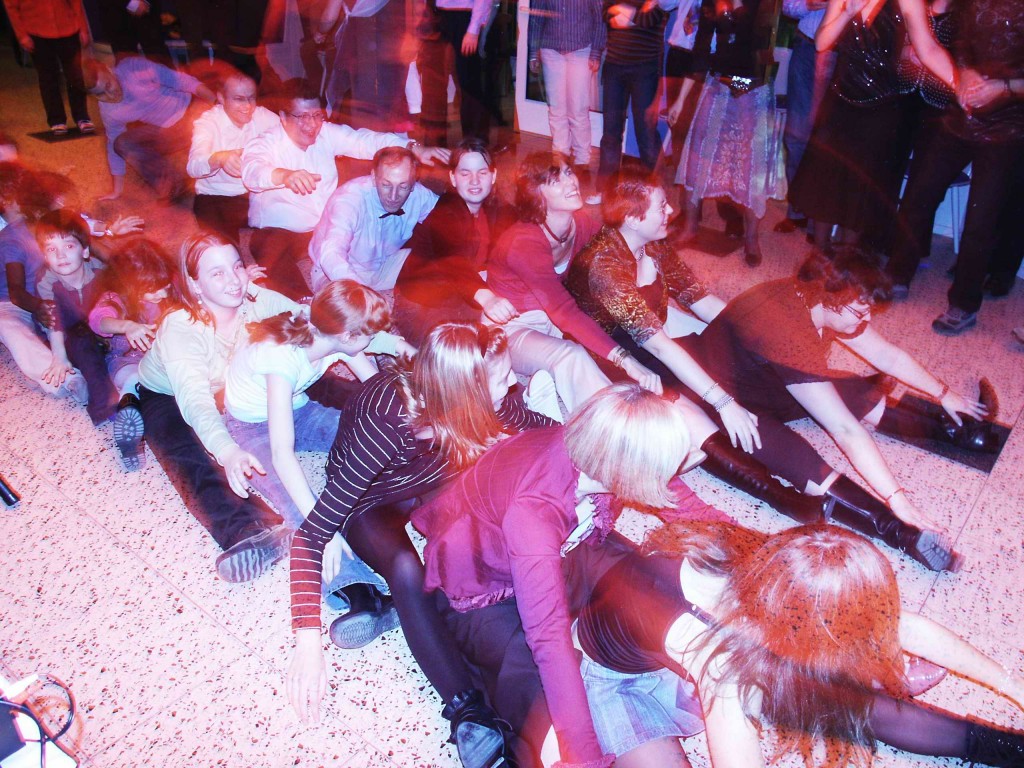 AS: What is a typical Esperanto conference like? I have heard things can get pretty crazy. Is that your experience?

IWT: Usually there is a lot of talking. People get to know each other or try to catch up with their old friends. There is always a program which consists of lectures, trips, games and all kinds of stuff depending on the type of conference or meeting. There are conferences which are mostly frequented by the older generations, then there are meetings designed for families and the younger generations have their meetings during which, of course, it might get pretty crazy sometimes. Partying, dancing and loud debates are all part of the experience (not only for the younger generations…). 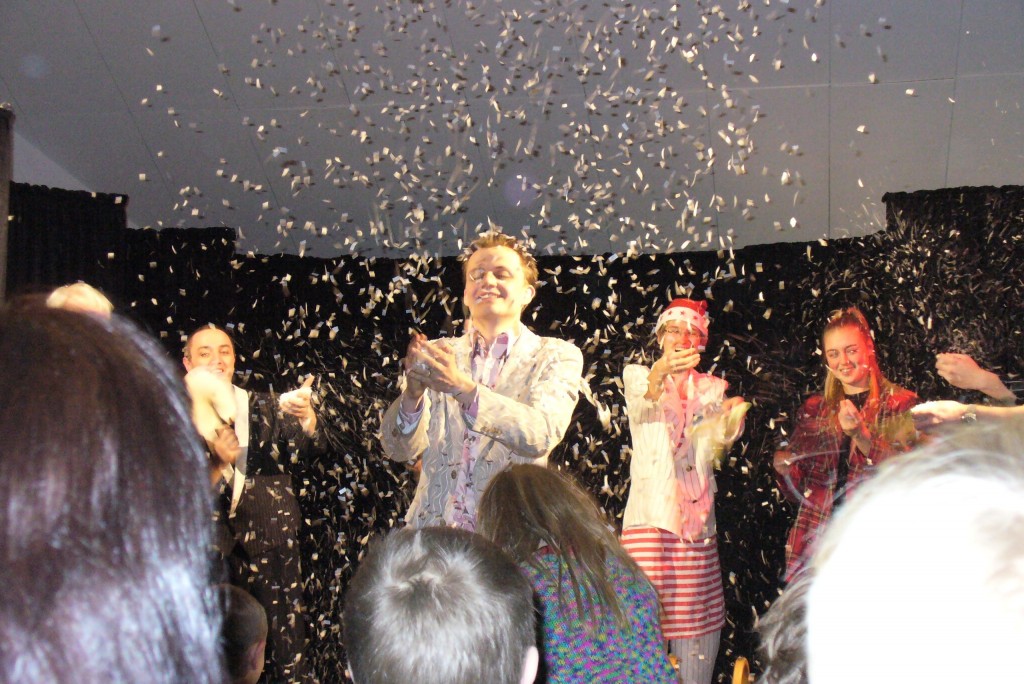 AS: How does Esperanto fit in with the rest of your life? what do your parents and friends think of it?

IWT: Esperanto fits perfectly in my life. To me it is a fun hobby. During the holidays I get to travel to interesting places in Germany or around the globe. I look forward to seeing my old friends again and I am pleased when I make new friends. And most importantly I get to have lots and lots of fun!

All of my friends really like the idea of Esperanto. I suppose some of them would even learn it if they did not have so many other ongoing projects. Still, they enjoy my stories about the meetings and always get a good laugh out of it.

And my parents? They still love speaking Esperanto and going to conferences and meetings. Probably 50% of their friends are Esperanto speakers. Not speaking Esperanto will never be an option. My father Lu Wunsch-Rolshoven even enjoys organizing events for over a hundred people. To him, divulging the idea of Esperanto, is an important part of his live—not just a hobby. 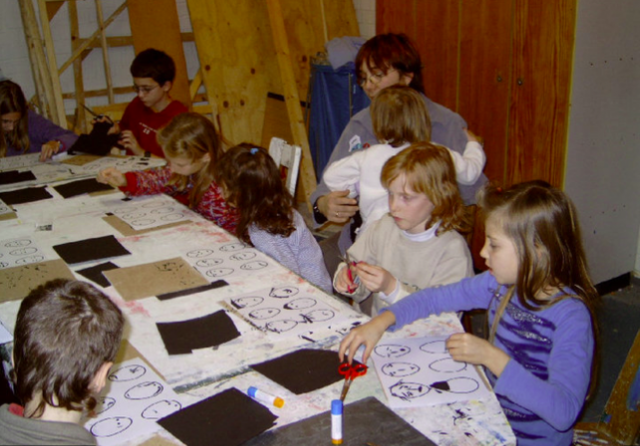 AS: If you don’t get more friends and young people to speak Esperanto, do you fear that one day the language will stop being spoken or known?

ITW: Regarding Esperanto I do not fear anything – I enjoy it. I sincerely doubt that Esperanto will ever not be spoken. Up until now there has not been found another language which is as neutral and unifying as Esperanto. People who wish to feel more connected to the world and the people in it will always be drawn to Esperanto. Also, one should not forget that the number of native speakers is rising.