Before receiving the coveted ‘It Girl’ title, Chloe Sevigny was just another kid ditching school, taking the train into Manhattan to hang out in Washington Square Park. In the spring of 1992 she was spotted in the East Village sporting overalls and oversized knit cap by a Sassy editor. This chance meeting lead to Chloe’s internship at the magazine which led to modeling, which led to the ‘It Girl’ crown…and on and on. Check out 17 year old Chloe who is almost unrecognizable (to the Chloe of today) and so incredibly 90s. (note: pic above via Vfiles and definitely earlier than ’92, baby teen style) 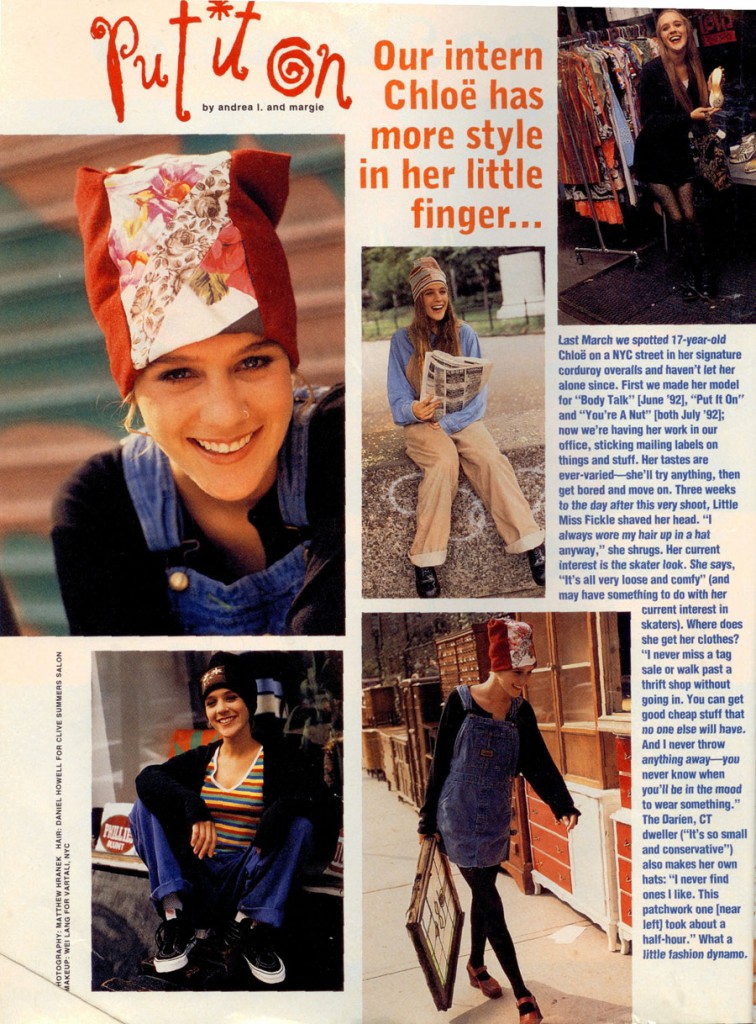 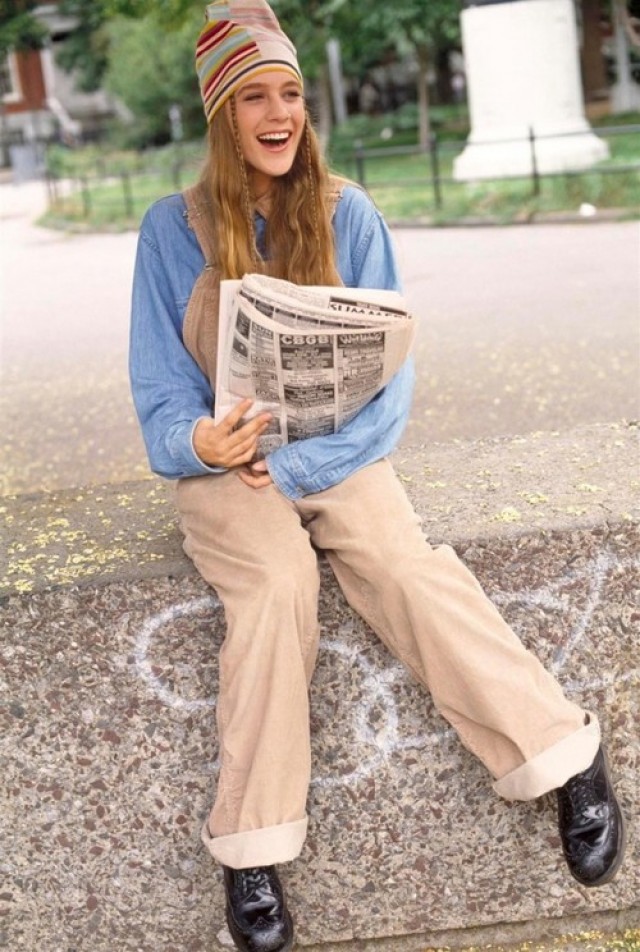 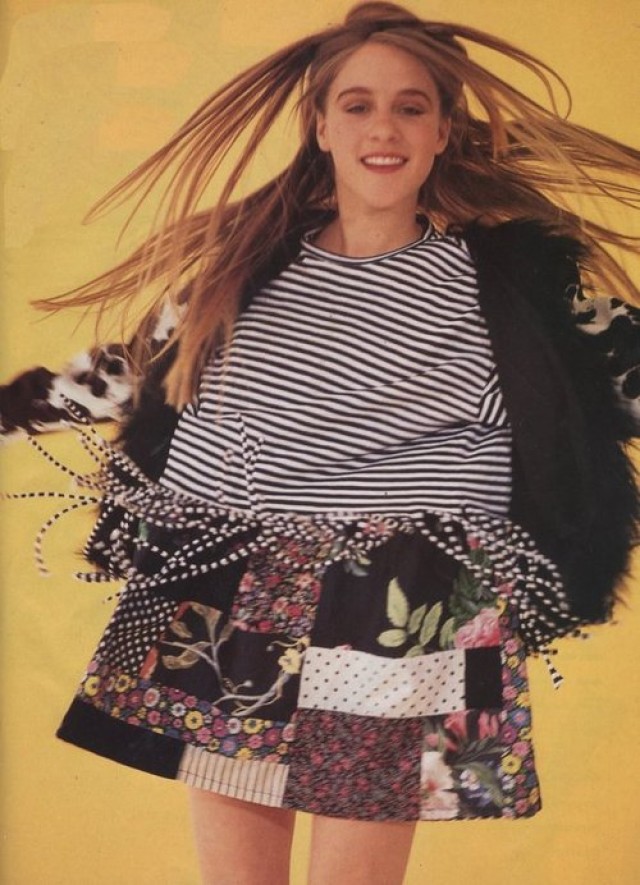 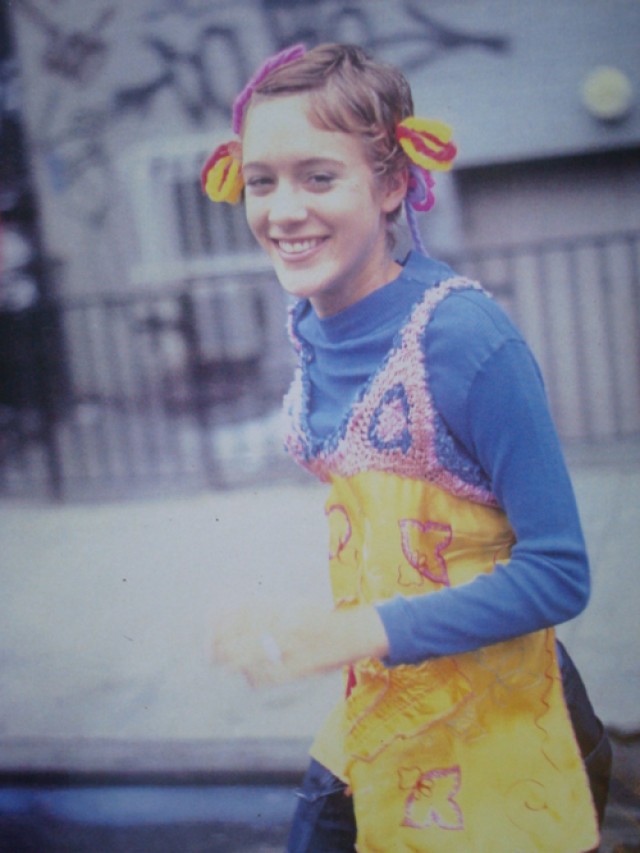