Jon Savage, author of Teenage, the book that inspired the film, has written an op-ed in the Guardian to decry the ways UK austerity measures have left young people behind. Ignoring young people and their struggles, including rising unemployment, is “both an ideological and wilful abandonment of any investment in the future.” He calls for a “new political and cultural vision of youth that allows teenagers to speak for themselves, grants them social value, and recognises their ability to find innovative solutions to current problems.” Read it all here. 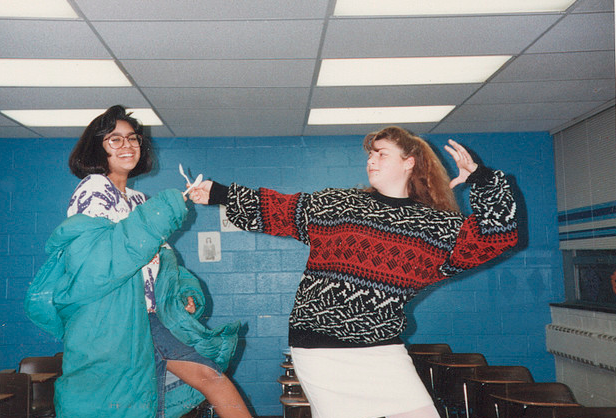 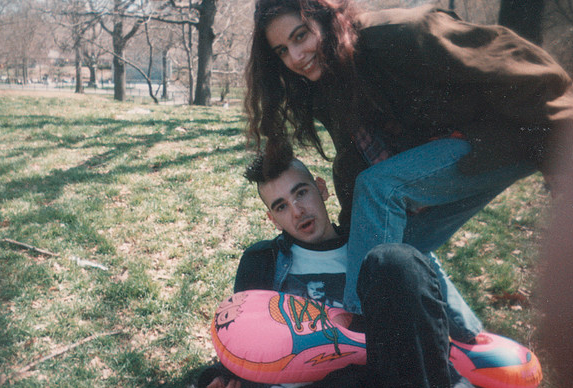 The Guardian is also marking the release of Teenage by asking readers to submit photos of themselves as teenagers. “The best submissions, as selected by the film-makers, will feature in a Guardian Film gallery next Friday.” Go find your best shots! All of the great examples here were submitted by fans to the Teenage Flickr Group — feel free to upload photos there as well! 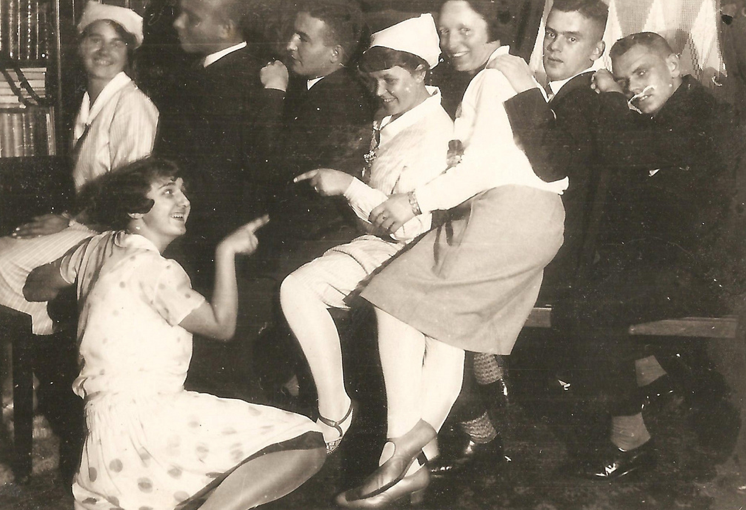 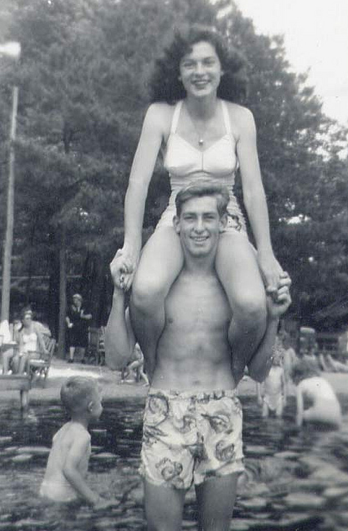 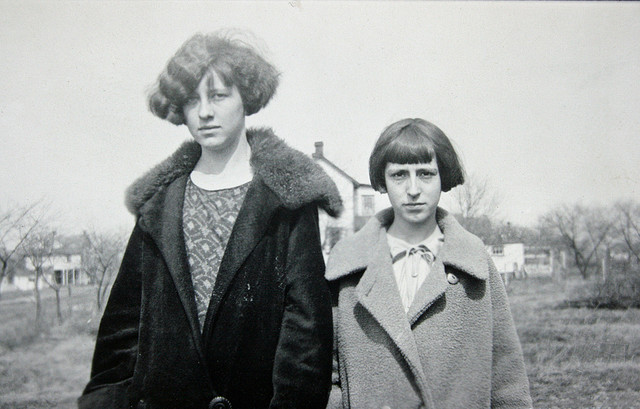 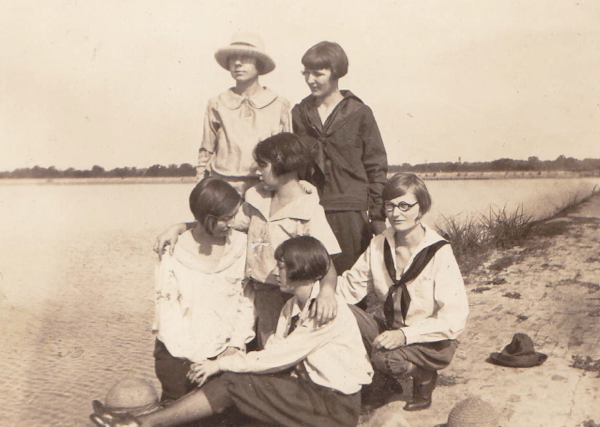 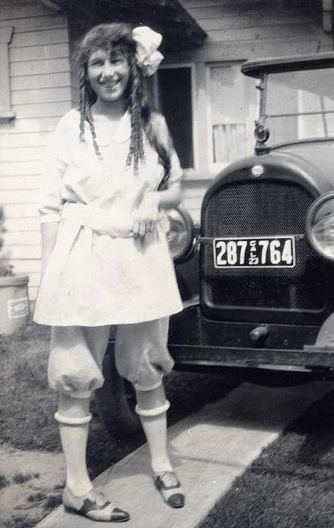 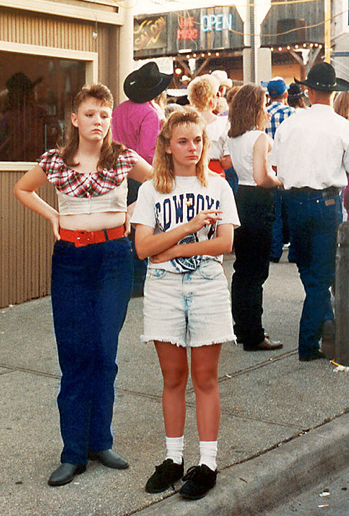 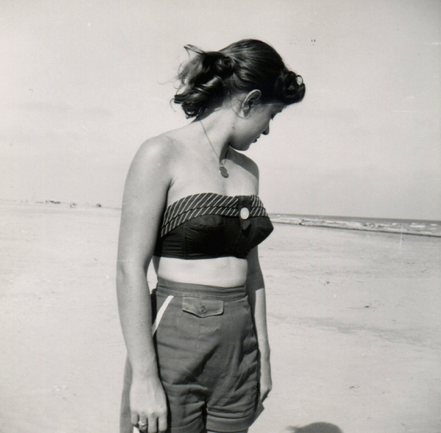 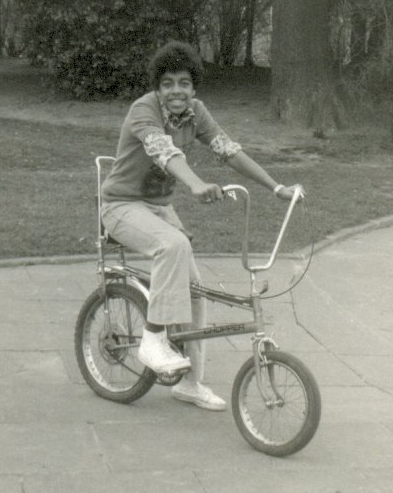 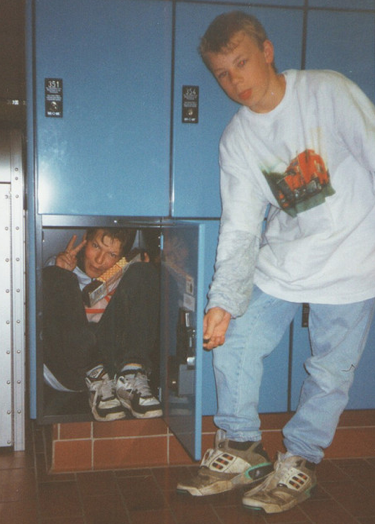 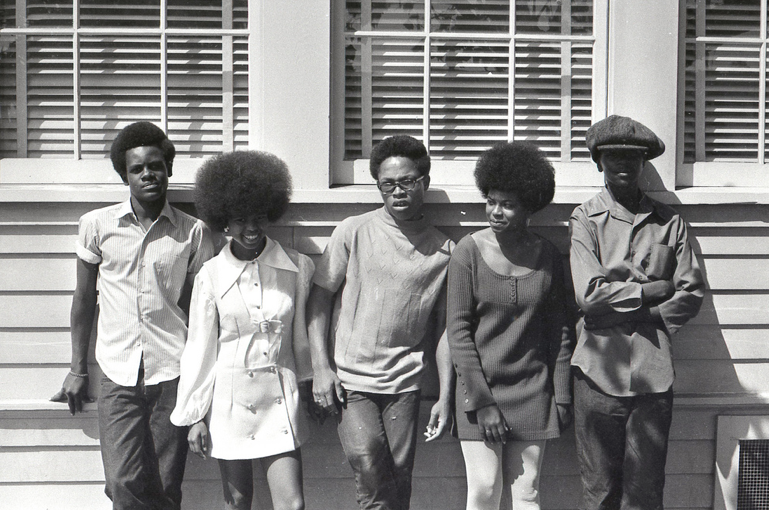 Teenage hits UK cinemas on January 24! Current list of playdates is below, with more to be added soon.