Take a peak inside the one-and-only L.A. teenage groupie scene magazine—Star. In February 1973 the first issue of Star hit the stands and it wasn’t long before ‘concerned citizens’ pressured the publishers to cease its scandalous little publication. The pages were filled with articles mainly on how to get guys, fight for guys, and out shine other girls (the competition). Star is a relic from the seventies, a print version of Almost Famous. 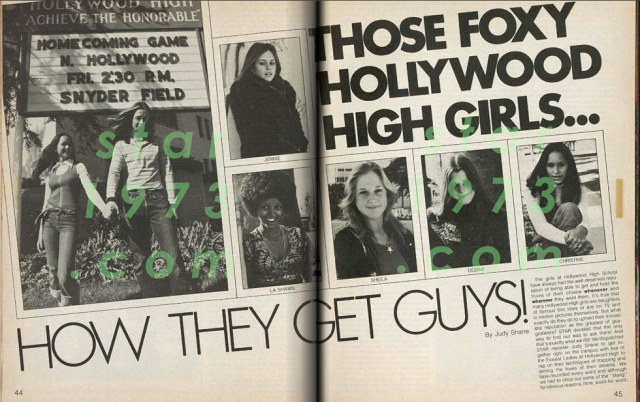 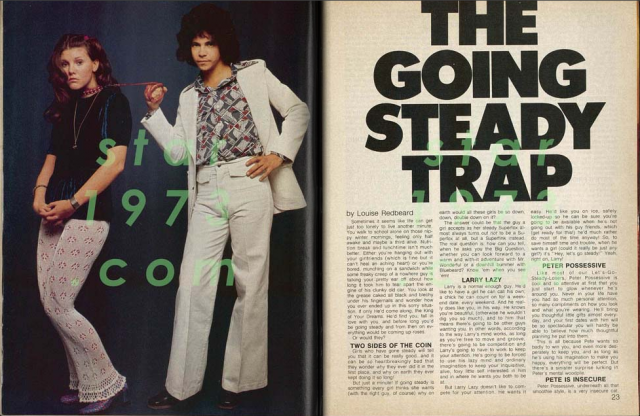 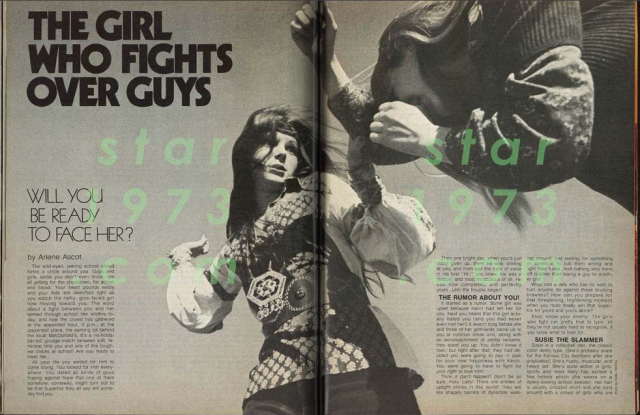 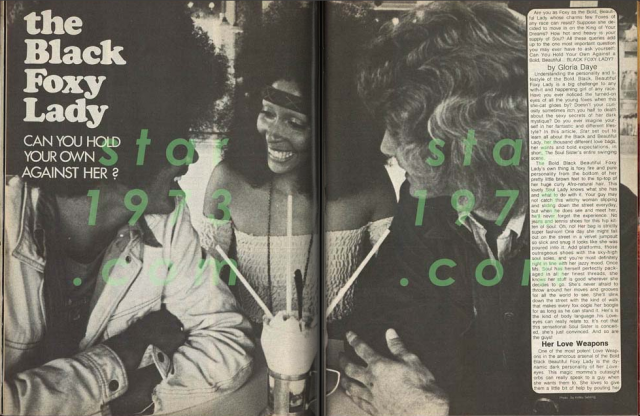 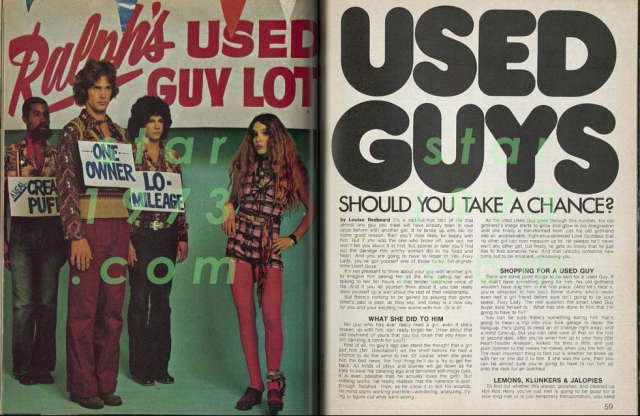 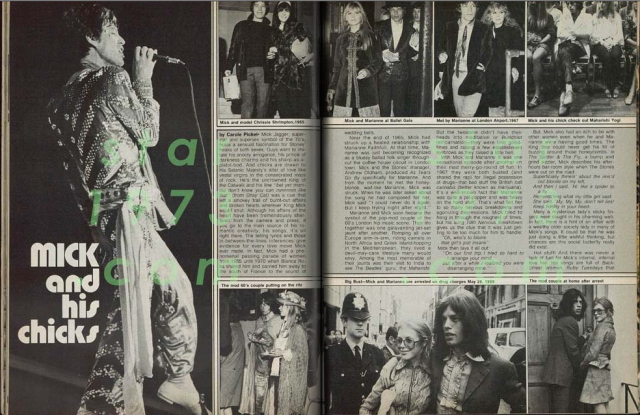 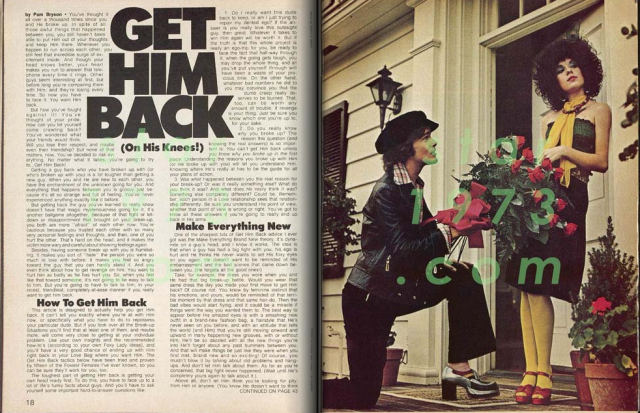 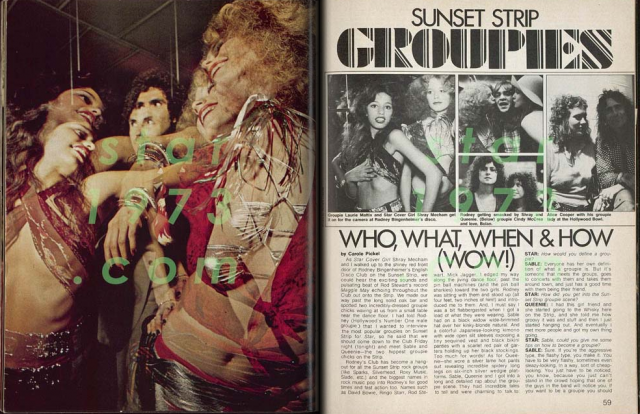 Thanks to Abigail Wilson for the tip!