In 1976, George Plemper took a job as a high school chemistry teacher at Riverside School in Thamesmead, South London. The teaching gig was short-lived, but luckily for us Plemper documented his time there by taking photographs between classes. Fast forward to 2008, by which time the photographs had lain dormant in his garage for thirty years. Plemper starts a Flickr page and soon gains a wide online following, including not only many of his former students and colleagues but also the Guardian UK, which ran several stories about the photos. 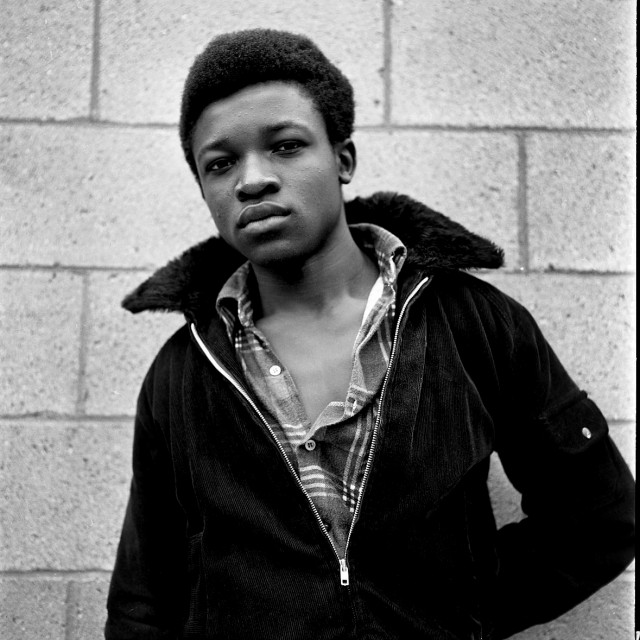 They are mostly black & white portraits, unstaged snapshots of uniformed students smiling shyly or pulling faces for the camera. In his Flickr page and in the Guardian interviews, Plemper remembers some of the lives behind these faces: the quiet, handsome refugee of the Biafran conflict in Nigeria, the girl (in sewing class, above) who considers herself ugly and unworthy of being photographed. When Plemper first showed the photographs in 1979, he titled the exhibition “Lost at School.” He was referring to himself and his own misgivings about being a teacher, but the title also tells us something about the nature of his sympathy for his students. Feeling lost and awkward was in many ways the common ground between the photographer and his teen subjects. 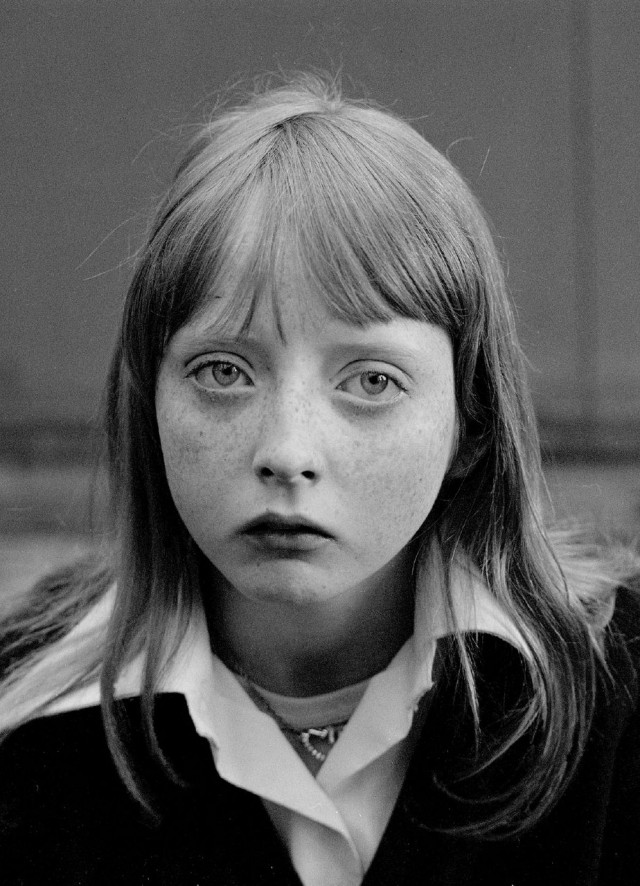 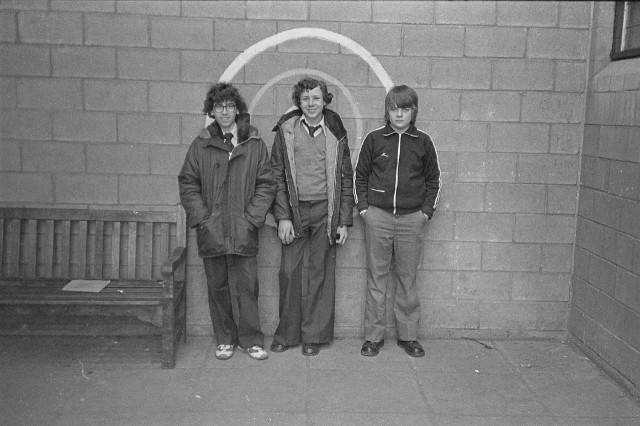 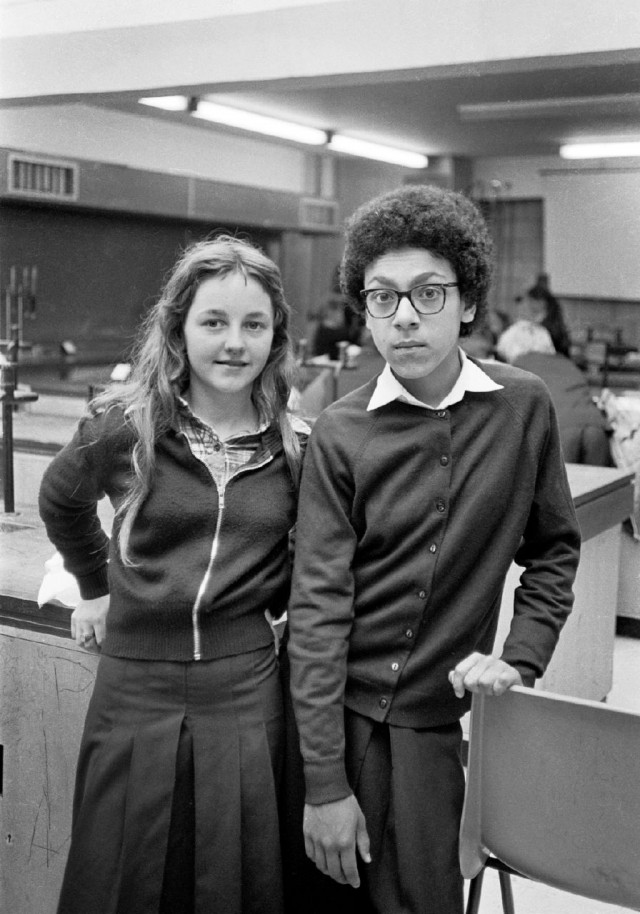 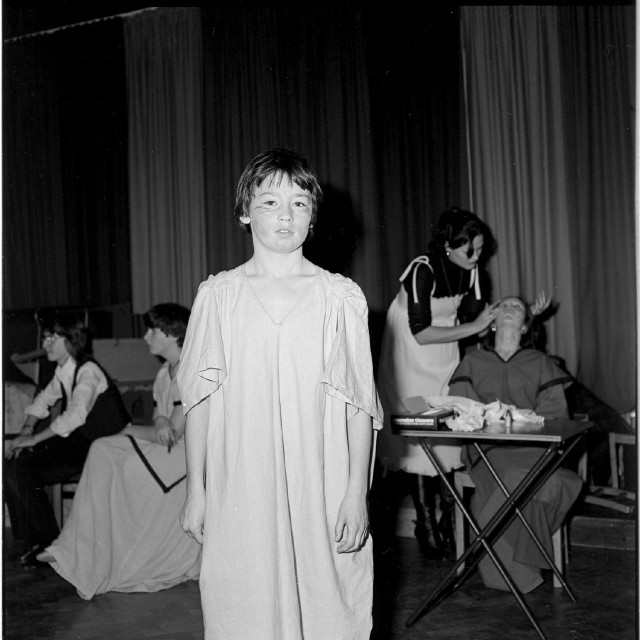 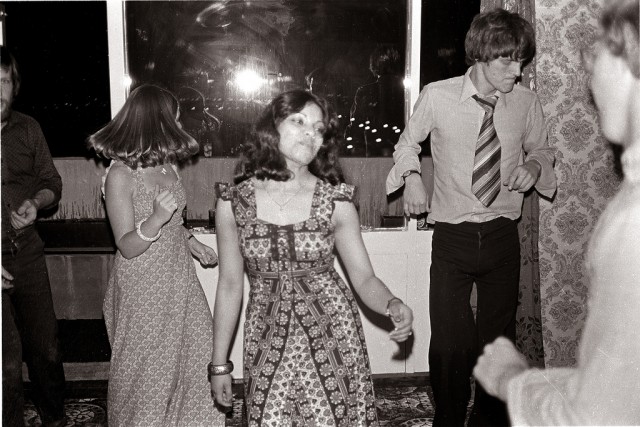 An interesting coda to the story: the renewed interest in the photos prompted Plemper to revisit Riverside, now renamed Bexley Business Academy. A recent show organized on the school grounds became a kind of high school reunion between Plemper and many of his stars, now much older than their teacher had been. Check out this audio slideshow for their moving reflections on the experience, and for Plemper’s thoughts about the prospect capturing a new generation of students on film. 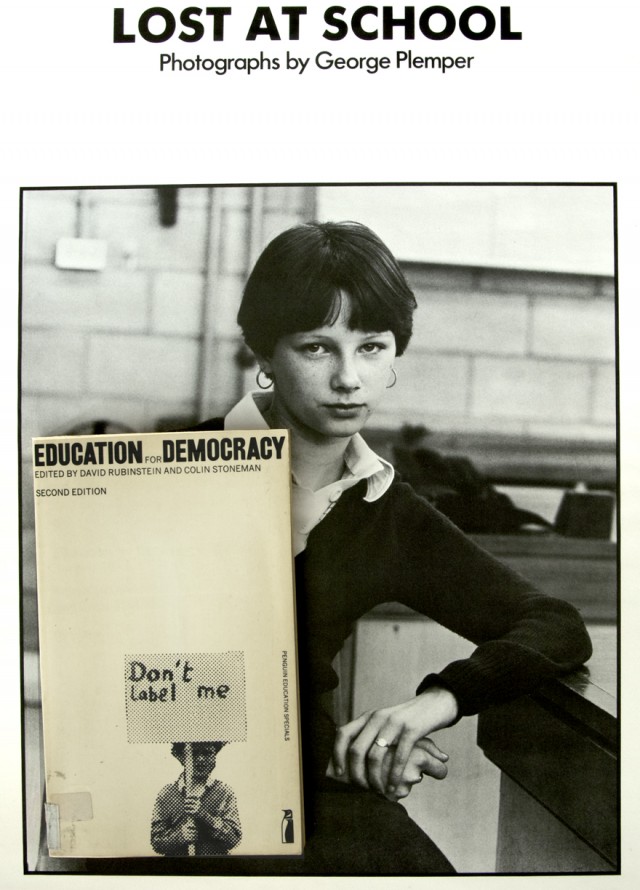 —Ben Graves blogs at Toys & Techniques. He has a vivid teen memory of an argument in band class between Mr. Brooks and Darren, aged 13. “Why are you late, Darren?” “I was playing video games.” “What video game were you playing?” “Bad Dudes.” “Well, Darren, it’s going to be Bad News for you if you keep showing up late.”