Joyce Maynard was writing for Seventeen Magazine when she was still a teenage prep school student at Phillips Exeter Academy. She had only been going to college for one year at Yale when she boldly sent a collection of her writings to the editors of the New York Times Magazine. They commissioned her first major writing assignment, the seminal and iconic generational essay “An Eighteen Year Old Looks Back On Life” in 1972.

Much to Joyce’s surprise, the infamously private novelist J.D. Salinger, then 53 years old, wrote a complimentary letter to her, warning her of the dangers of publicity. They exchanged some 25 letters, and Joyce dropped out of college to live with Salinger. They had a notorious ten month long affair that abruptly ended. 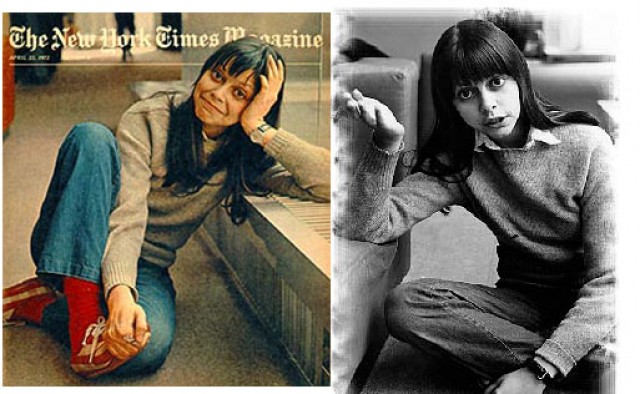 In its introduction she wrote:

Every generation thinks it’s special–my grandparents because they remember horses and buggies, my parents because of the Depression. The over-30’s are special because they knew the Red Scare of Korea, Chuck Berry and beatniks. My older sister is special because she belonged to the first generation of teen-agers (before that, people in their teens were adolescents), when being a teen-ager was still fun. And I–I am 18, caught in the middle. Mine is the generation of unfulfilled expectations. 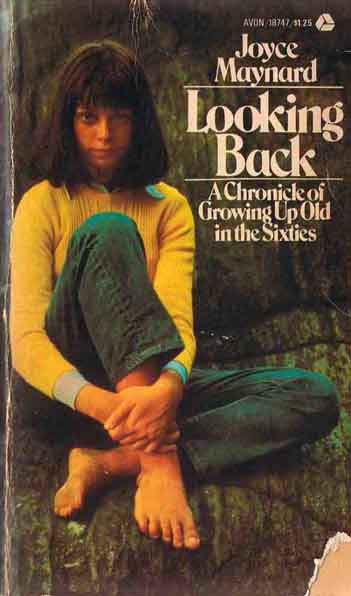 Thanks to Lena Dunham for the tip!