Earlier this year contributor Brock Shorno shared behind the scenes photographs from Children of the Corn, taken by child actor Jonas Seaman (pictured above) at age 13. Jonas recently emailed us his memories of working on the epic 80s horror film.

The year I took these photos was such an amazing year. I had just turned 13… officially a teenager, and I had just decided to move from Mercer Island, Washington to Hollywood to live with my Dad. I had decided I wanted to be on TV and in movies… and I hated the small Island I was living on with my Mother. Within a few months I landed my first role, and that was Children Of The Corn. 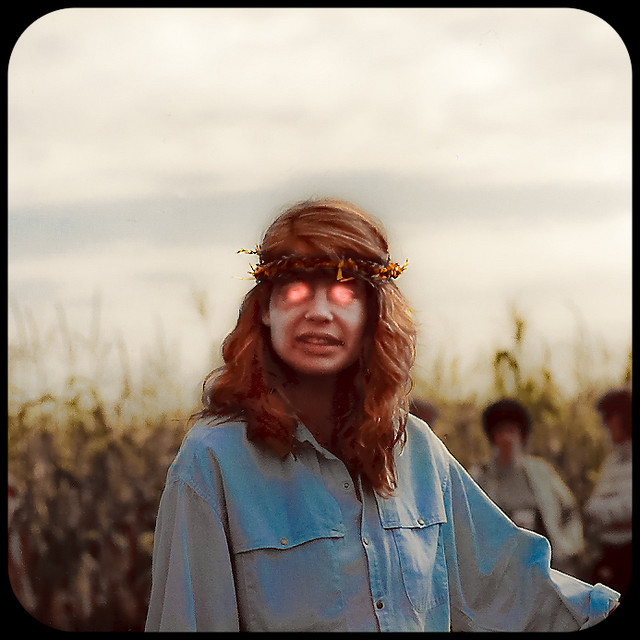 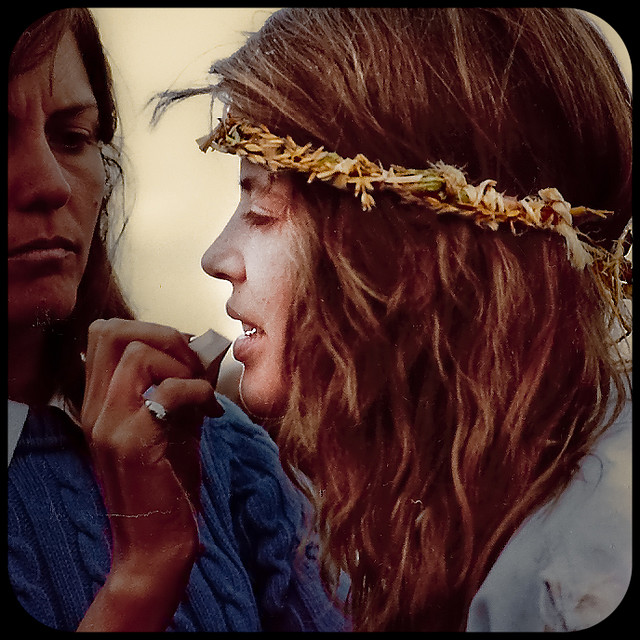 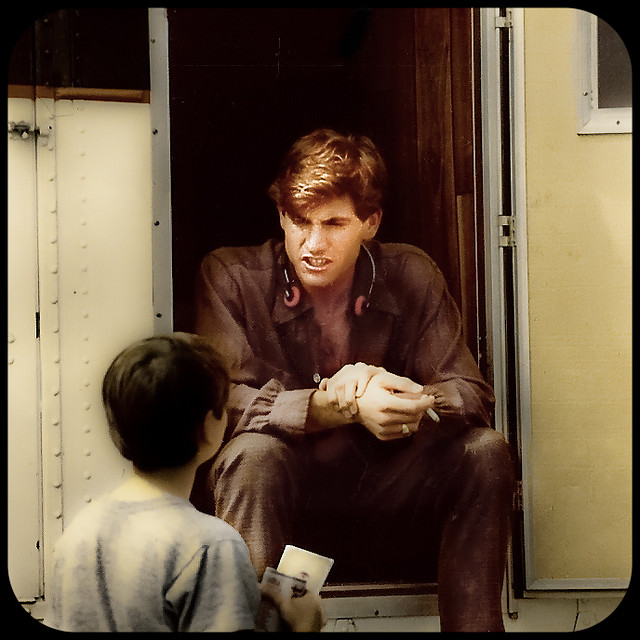 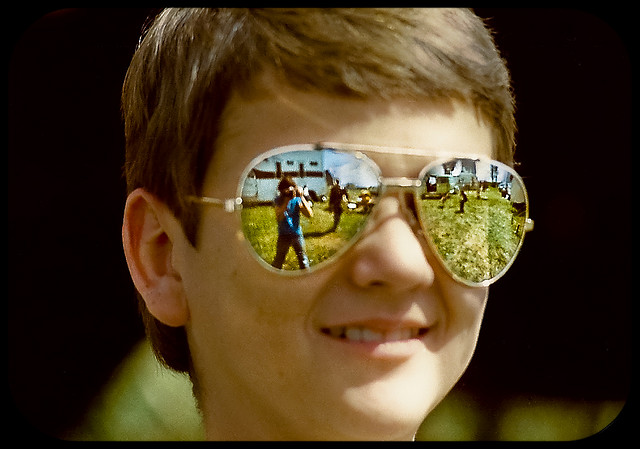 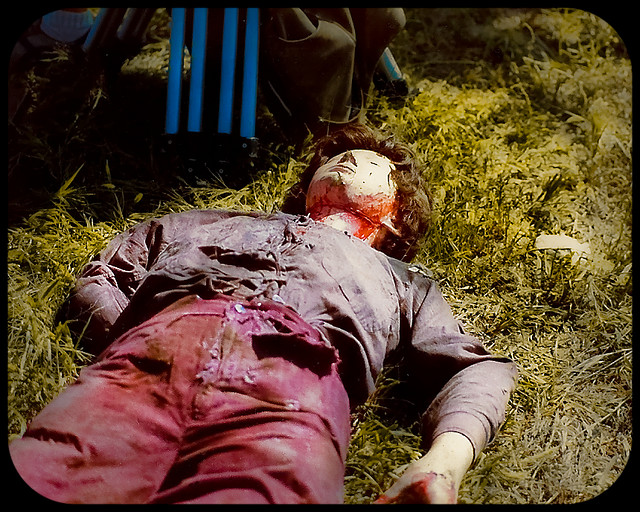 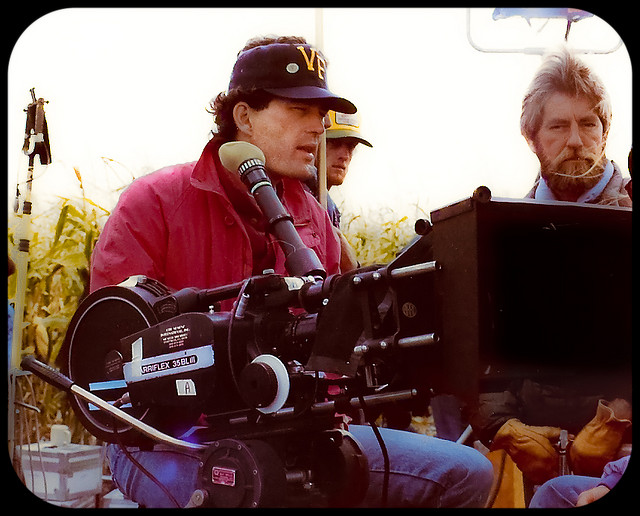 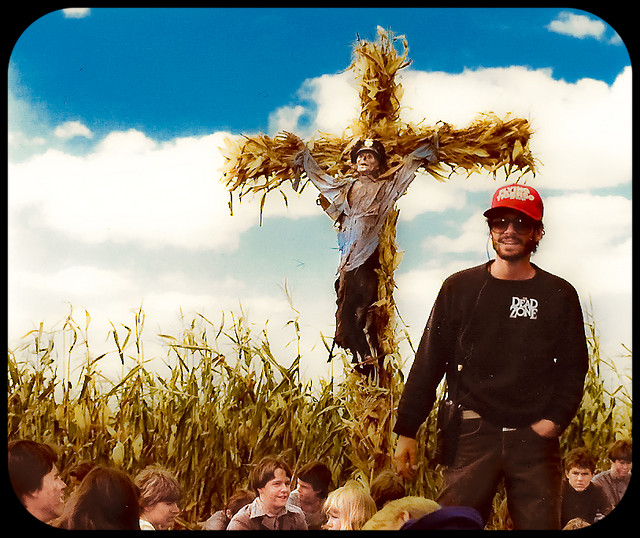 I worked from that point on about several times a year in different TV shows and whatnot until I was 18 and I decided I was done with Hollywood and I moved back to Washington where I’ve stayed ever since. But anyway… 13 years old on the set of a movie with my stepmother’s film camera was so amazing!! The director of the movie was so taken with me, he allowed me to follow everyone around taking pictures. It was one of the best things that had happened to me in my teen years. After that, I was introduced to agents and casting directors and told to grow my hair out and keep it short and gain weight and lose weight… and well, I was being molded. I was being marketed. It was no longer fun. But by twist of fate… I am now a professional photographer.

All photos by Jonas Seaman, see more Children of the Corn pics here