Teens and diaries have gone hand in hand much longer than you may think — the following excepts are from the journals of young people from Iowa in the years leading up to the turn of the 20th century.

Lucy was born in 1869 in Grundy County Iowa, meaning she was 13 years old when she started this diary. The following maps, as well as the map of Africa above, came from her geography notes. She would eventually become a teacher. 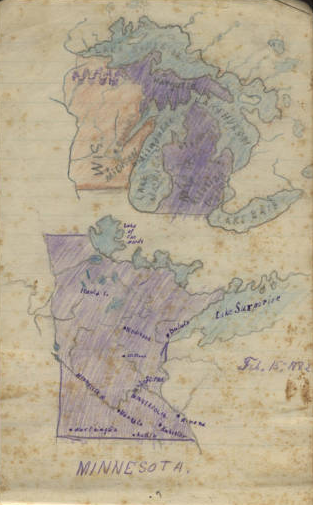 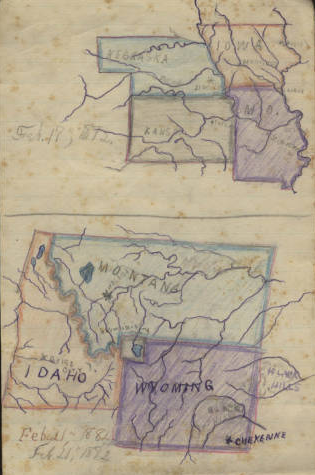 Belle was born in Dubuque, Iowa, in 1862. Below read her account of her 13th birthday. Belle died at the age of 25, probably from tuberculosis. 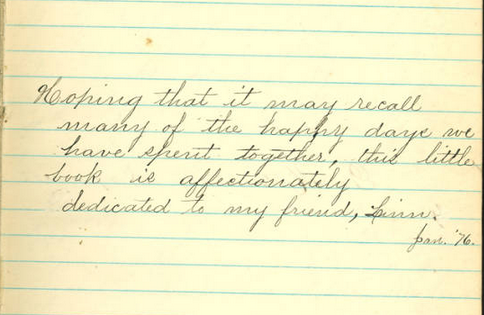 “Wednesday Aug. 11th, 1875 — I am 13 years old today. I got up before Nellie did & [and] practiced 1 hour before 9 A.M. besides being pounded by Allie, Grace, Linn & Louise. Then I put away the clean clothes fixed the bouquets in the sitting room & helped do the chamber work. After dinner Allie, Grace, Linn, May, Gracie & I went out riding. We did not get home till 6 P.M. After supper (we all ate together) we went over to Mr. Hardies & began a game of croquet about 7 oclock. (Allie, May & Grace against Mr Hardie, Linn & I) We did not get through till 10 P.M. We won. May made me a present of some lovely roman ribbons.”

Read Louis’ description of his first time seeing an “electric car” in 1887. 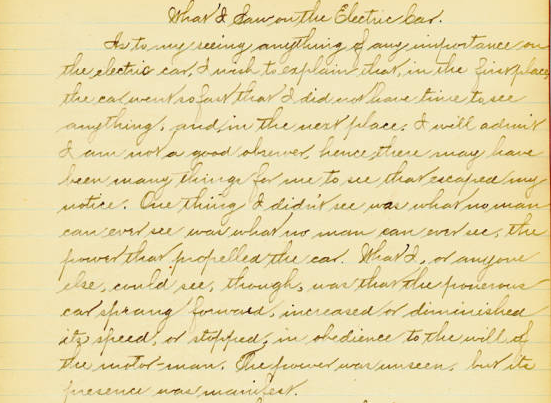 “As to my seeing anything of any importance on the electric car, I wish to explain that, in the first place, the car went so fast that I did not have time to see anything, and, in the next place, I will admit I am not a good observer, hence, there may have been many things for me to see that escaped my notice. One thing I didn’t see was what no man can ever see was what no man can ever see, the power that propelled the car. What I, or anyone else, could see, though, was that the [?] car sprang forward, increased or diminished its speed, or stopped, in obedience to the will of the motor-man. The power was unseen, but its presence was manifest.”

Oliver would eventually become an Iowa state senator, but first he was a 16-year-old doodling away and making lists of sundry purchases in his diary. 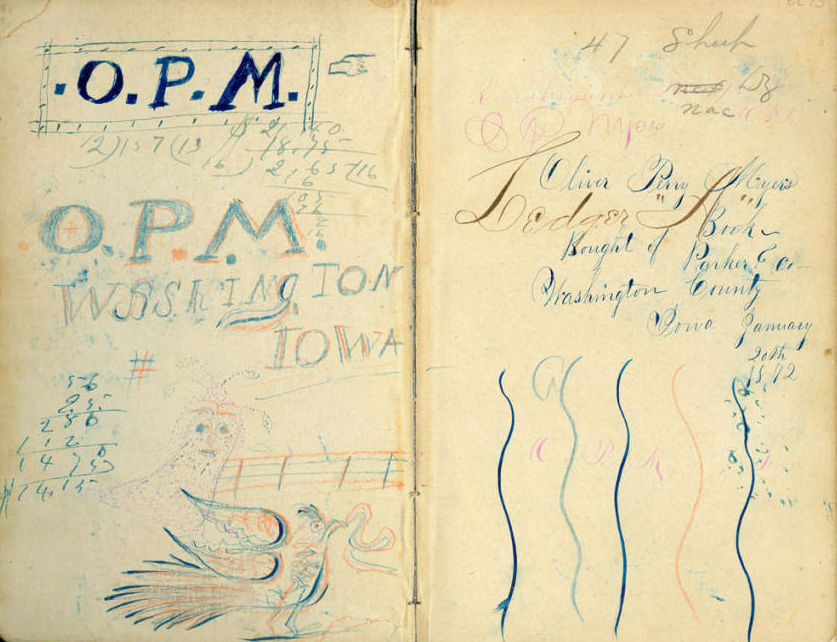 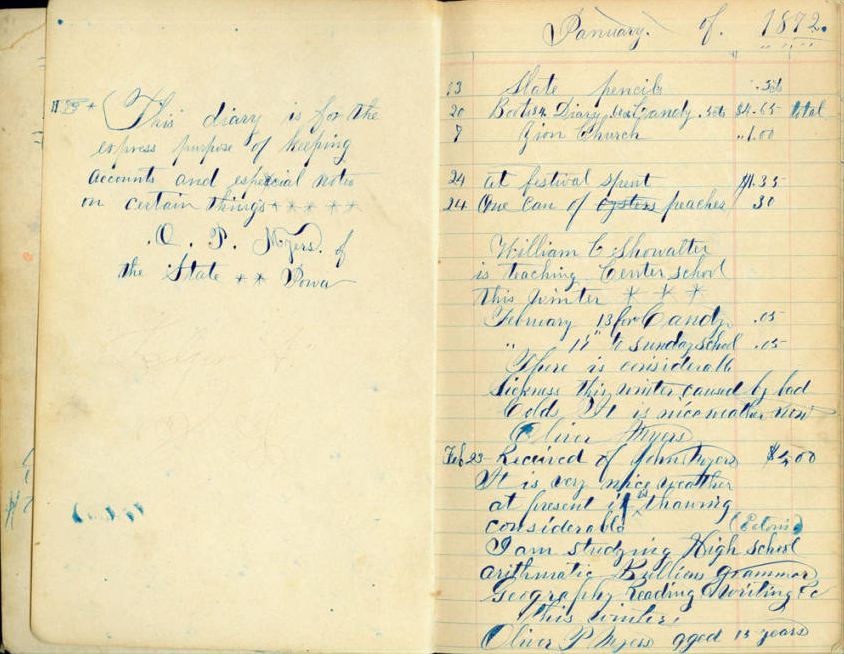 All images via The University of Iowa Libraries, where you can find digitized versions of these and many other Iowa teen diaries.