Another gem from the LIFE Archive! In 1945 the term “teenage” was finally coined. Before then young girls were subdebs, bobby soxers, or at best, an “in-between.” Try being an identical twin—identity crisis? In 1944, Fritz Goro photographed several sets of identical twin teenage girls as they navigated the tricky terrain of figuring out who they were, together and apart. 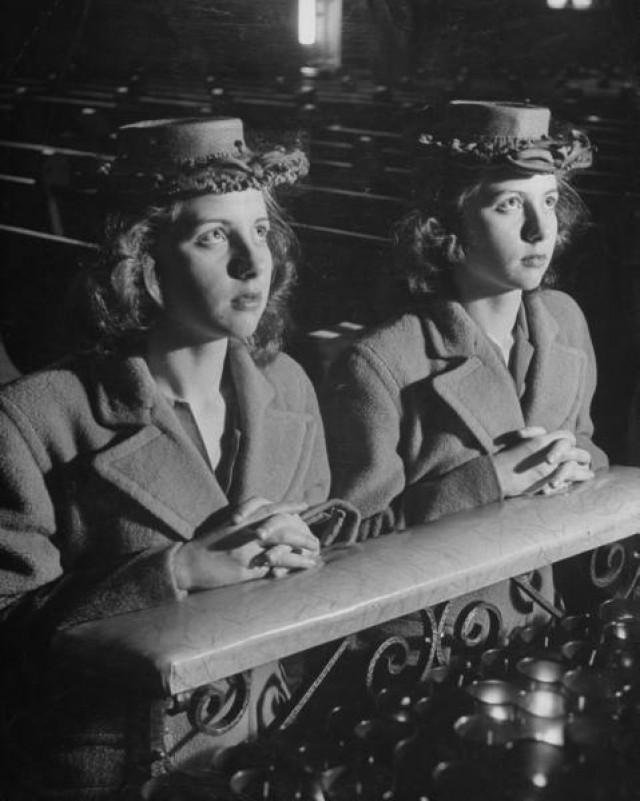 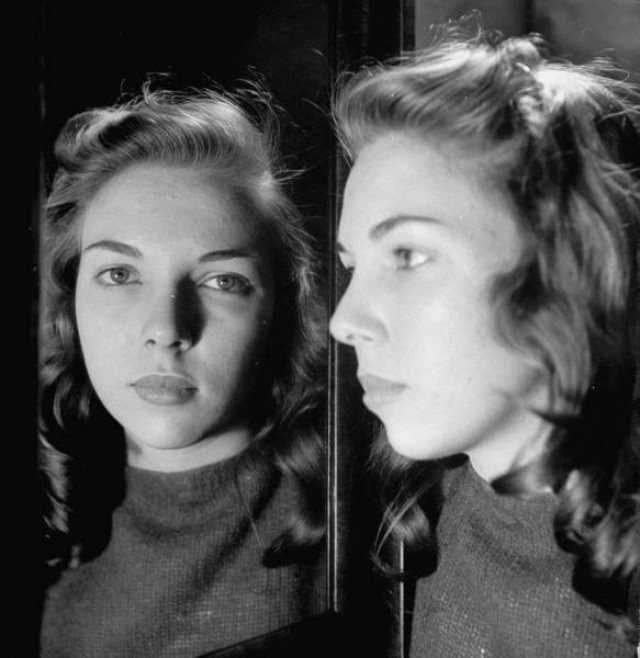 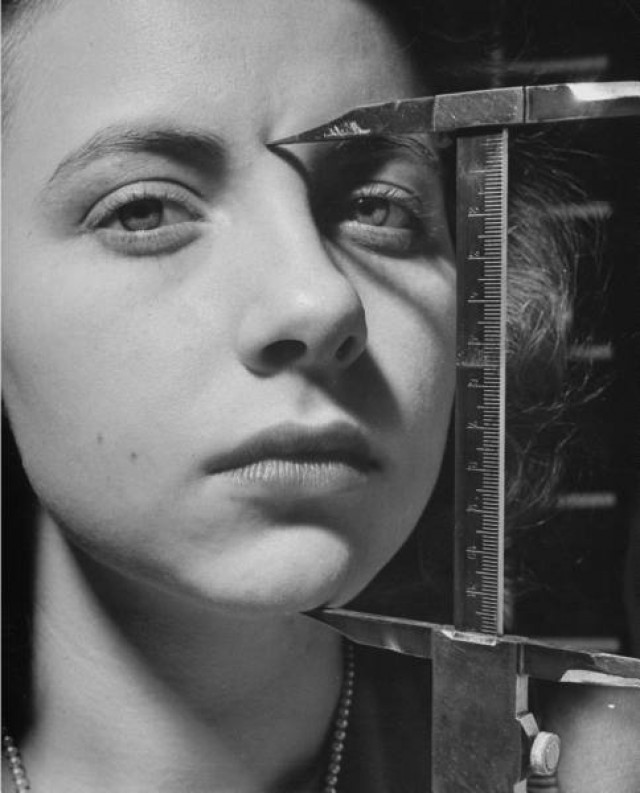 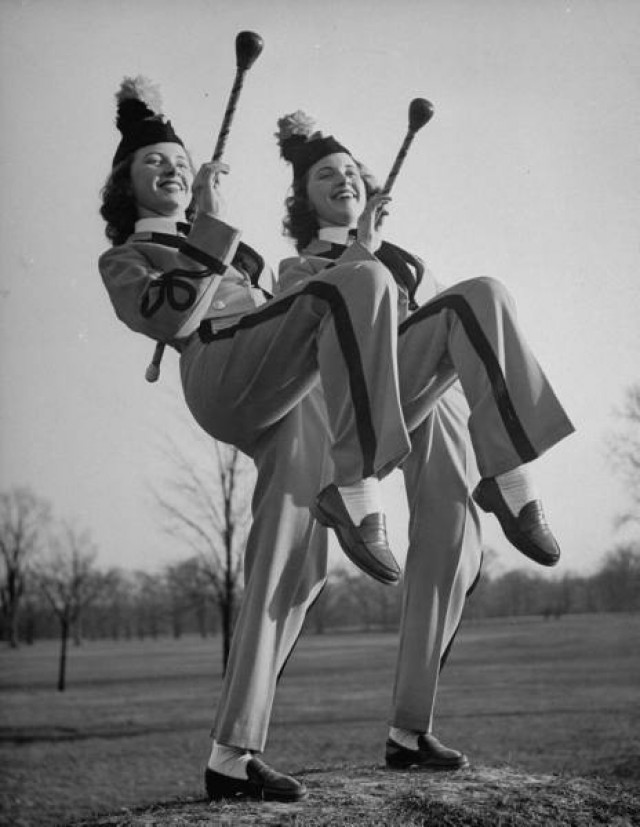 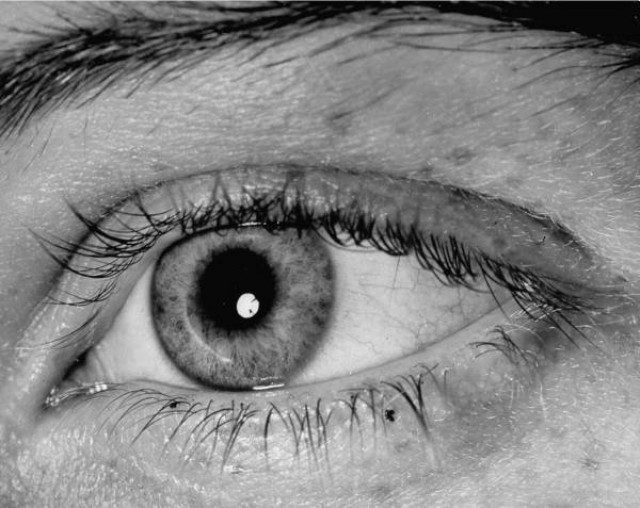 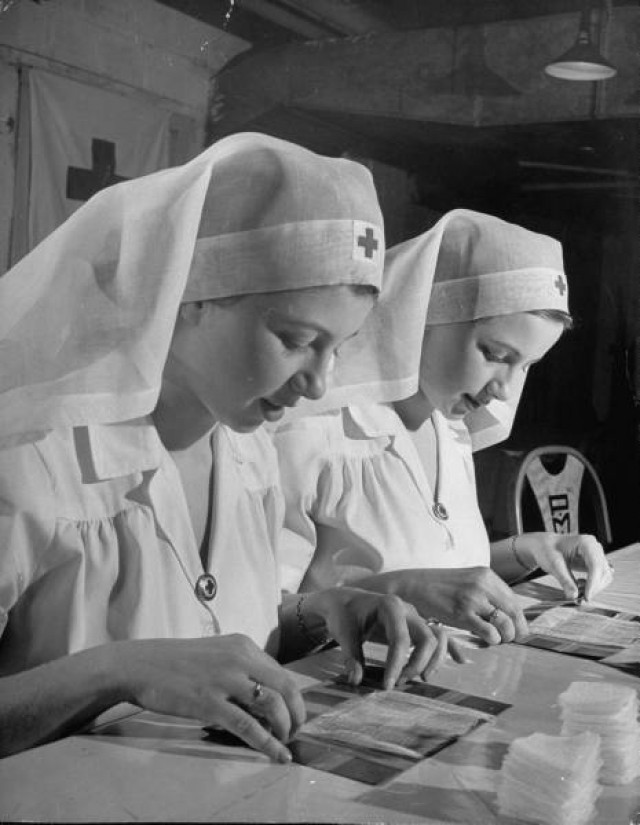 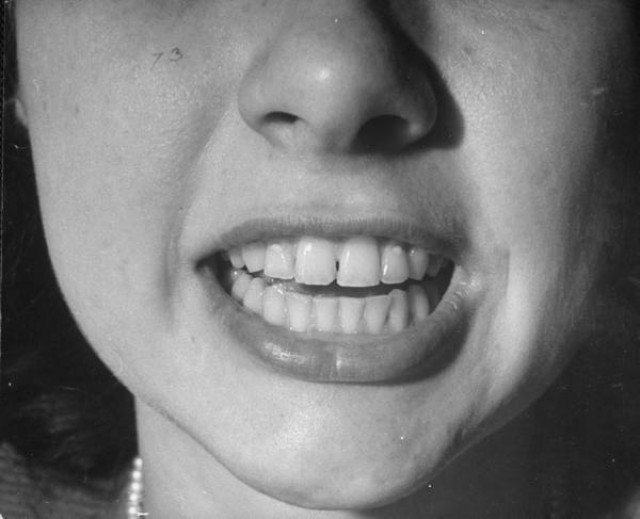 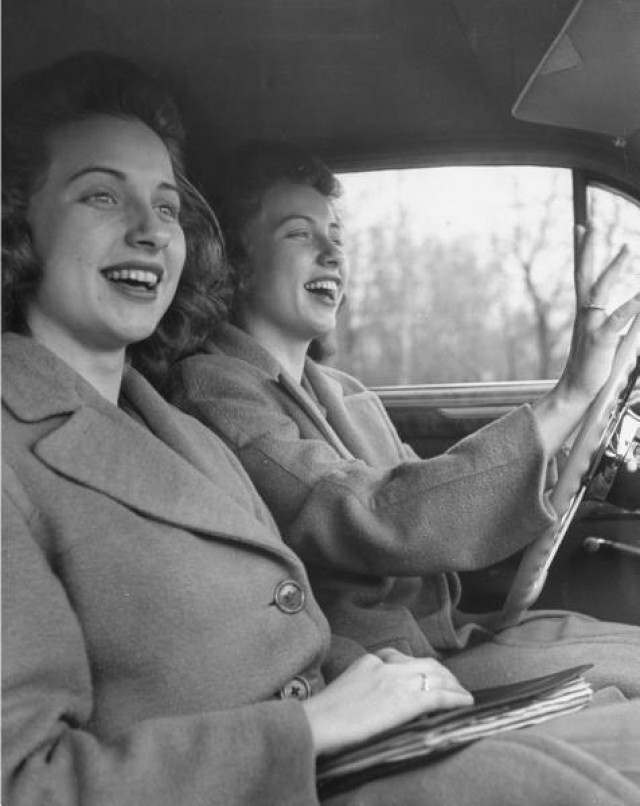