above: a rave flyer from San Francisco, early 1990s.

Rave began in the UK in the late 1980s but quickly spread internationally. In Europe, spontaneous parties were erected all over the continent and “love” drugs flowed freely – 1988 became known as ‘The Summer of Love’. 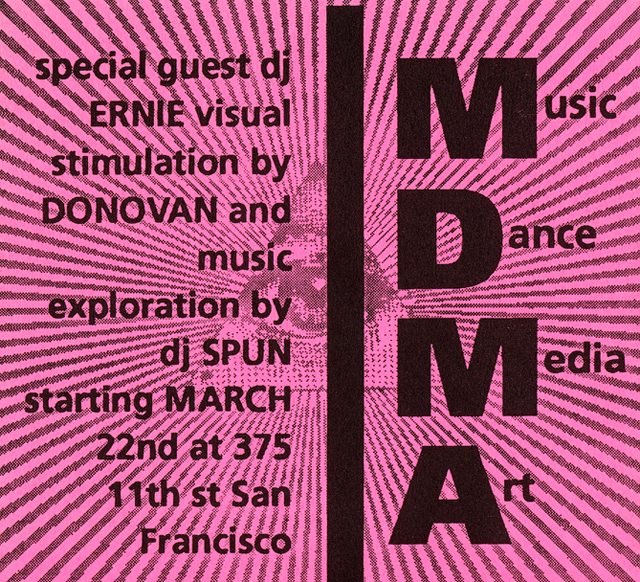 As the British police caught on to this new music scene, attempts to refrain young people from attending these parties became increased. By 1994, a strict new anti-rave law had been passed. The law restricted large amounts of people from gathering on open land (100 or more people) and restricted amplified music with “repetitive beats” to be played during the night. Young people took to Hyde Park in protest and the protests quickly turned violent as the police began to move in on the ravers. 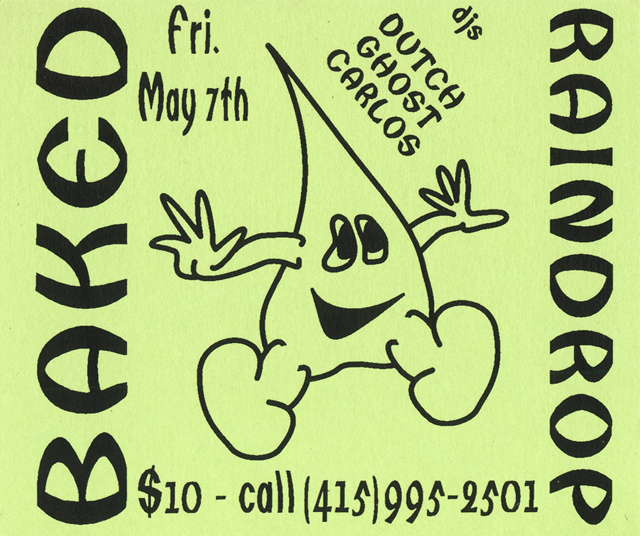 Despite attempts to halt this new music phenomenon by the police and government, its distinctive fast-paced beat reflected the speed at which it spread throughout the world. With its P.L.U.R based ethos (Peace, Love, Unity and Respect) the genre combined all political and social elements from previous decades. Rave borrowed mottos based on peace, love, and respect from the Hippie movement of the 60s , but altered the ideas to embrace technology. Politically, Rave reflected the previous Punk anarchist–based attitudes that were hell-bent on smashing mainstream values, yet without the violence and with a more inclusive attitude. 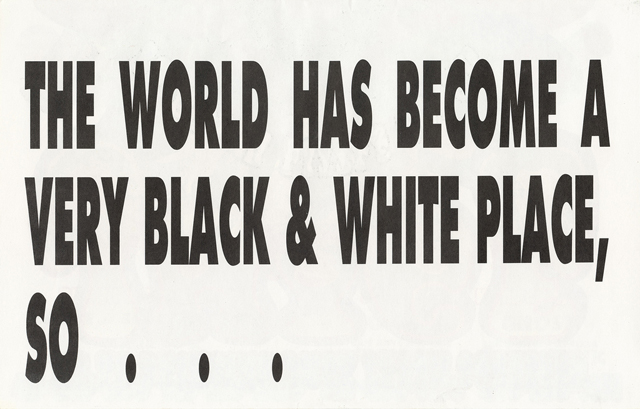 Rave’s anti-capitalist, grass-roots beginnings and politics made it a movement based on freedom and one which has grown to become one of the biggest music movements of the past decades. 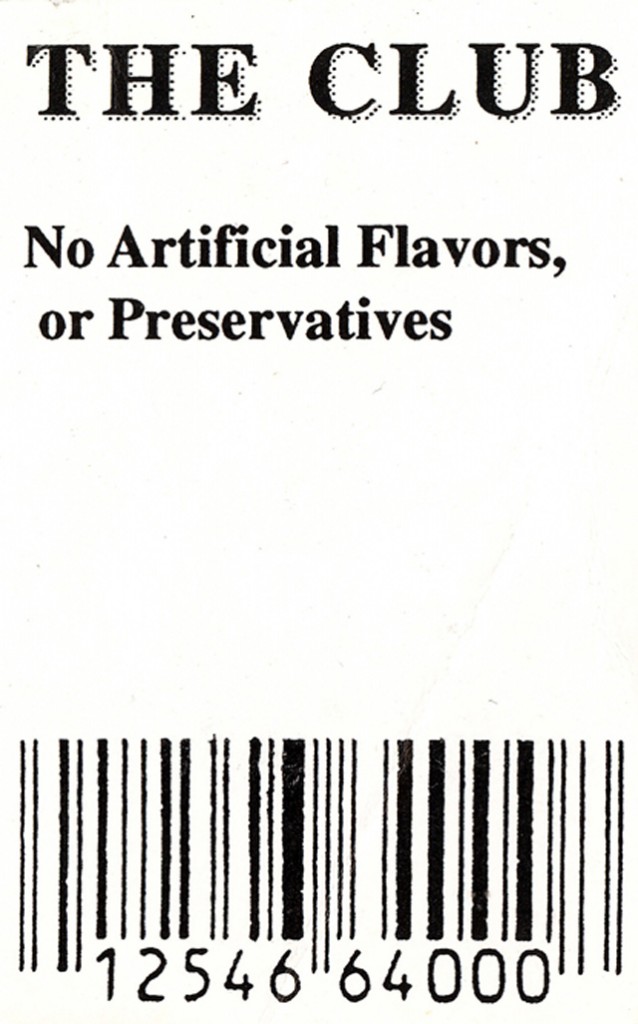