Teen movies generally get dismissed as either nostalgic pap or disposable junk. The films of John Hughes and the “brat pack” are a noticeable exception, but even then it’s taken thirty years. The majority of movies aimed at youth audiences feel destined languish in used DVD bins. British film critic and filmmaker Charlie Lyne seeks to reexamine the most critically maligned of teen movies, those made from roughly 1995 to 2004, in his new documentary Beyond Clueless. We caught up with Charlie to talk a bit about why he feels these movies are worth a second look. 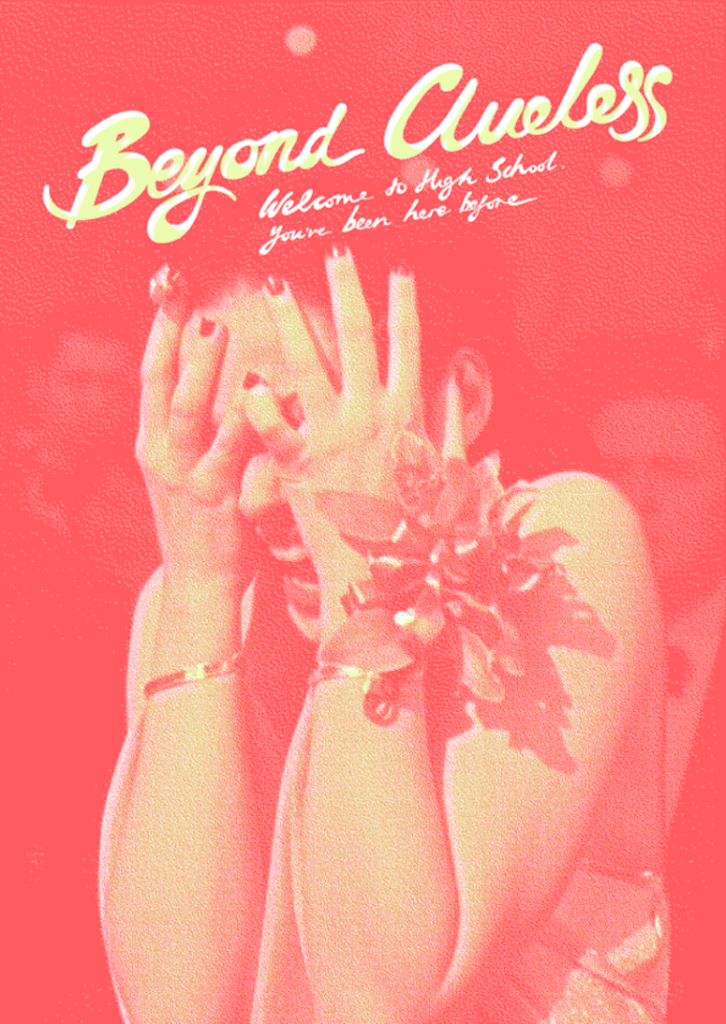 Teenage: Teen movies carry a lot of nostalgia, and these are the ones that our generation grew up with. How important/difficult was it to get past that and look at these films critically?

Charlie Lyne: From the beginning, I never wanted the two to be mutually exclusive. My nostalgia for teen movies is innately tied up in how bizarre (and worthy of criticism) they often are. That’s why I wanted to make Beyond Clueless as much a teen movie as a work of film criticism — to pay tribute to the genre while simultaneously tearing it apart.

T: Speaking of: the never-ending retro-nostalgia machine has been turning to the 90s lately. How do you think that will effect the critical legacy of 90s and early 00s teen movies?

C: Inevitably the go-to examples of ‘classic teen movies’ will reshuffle as each successive generation comes of age. Right now, The Breakfast Club and Ferris Bueller are probably still the most widely cited movies, but I’ve no doubt they’ll give way to Cruel Intentions, Clueless and so on in a couple of years’ time.

T: Why do you think no singular auteur like John Hughes emerged from the 90s-early aughts teen movie boom?

C: In my opinion, teen movies should be as diverse and idiosyncratic as teenagers are. It seems perverse to me that there was ever a teen movie kingpin like Hughes sitting at the top of the genre. His movies are great, but for them to be part of some recommended syllabus for teens goes completely against the struggle for individuality that so often defines his characters.

T: “Teens” can sometimes be seen as a singular nuisance by adults. In interviews you mention the diversity of thought and culture with teens, could you elaborate on that? How did the films you cover express that diversity?

C: The great thing about teen movies (especially those of the ’90s and ’00s) is that the major things that link them are cosmetic — the high school corridors, the glitzy prom nights, the keg-fuelled house parties. Stylistically, on the other hand, they’re a wildly disparate bunch. So although Beyond Clueless is set a single ‘location’, for want of a better word, it flips between moments of humour, horror, optimism, despondence and everything in between. Just like a real teenager.

T: Most importantly: When (approximately) will we be able to see this movie?

C: Soon I hope! We’re taking the film to various festivals throughout 2014, and hopefully making it more widely available after that. So it should be on torrent sites by about January.

______
Toronto: Beyond Clueless is playing at HotDocs at the end of the month. Check here for more info & tickets.

Teenage is opening in San Francisco, Berkeley, Ft. Wayne and Chicago this weekend. For more cities and dates, click here.