Comatose teens “Dirty Larry” and “Careless Carol” wreak bicycle havoc on the streets of Austin until a rag tag bunch of kids save them from themselves. This on-the-nose parody of the Mission:Impossible TV show was produced in 1975 by the Texas Department of Public Safety and boasts a Brady Bunch vintage aesthetic. Below Larry & Carol can be seen pre-reform; too cool/reckless to even open their eyes while biking: 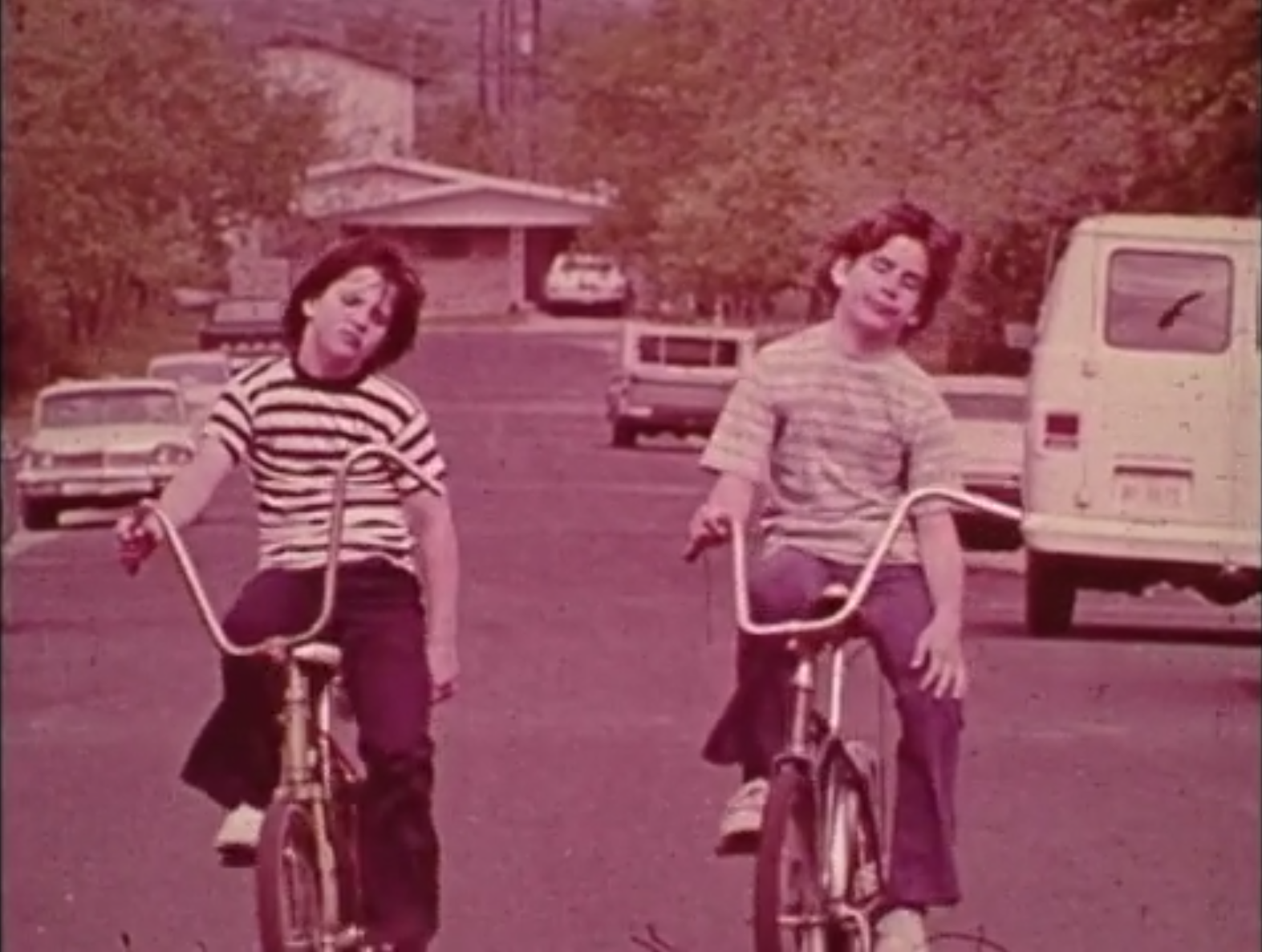 Not only are they a danger to themselves, they don’t give a what what about pedestrians either: 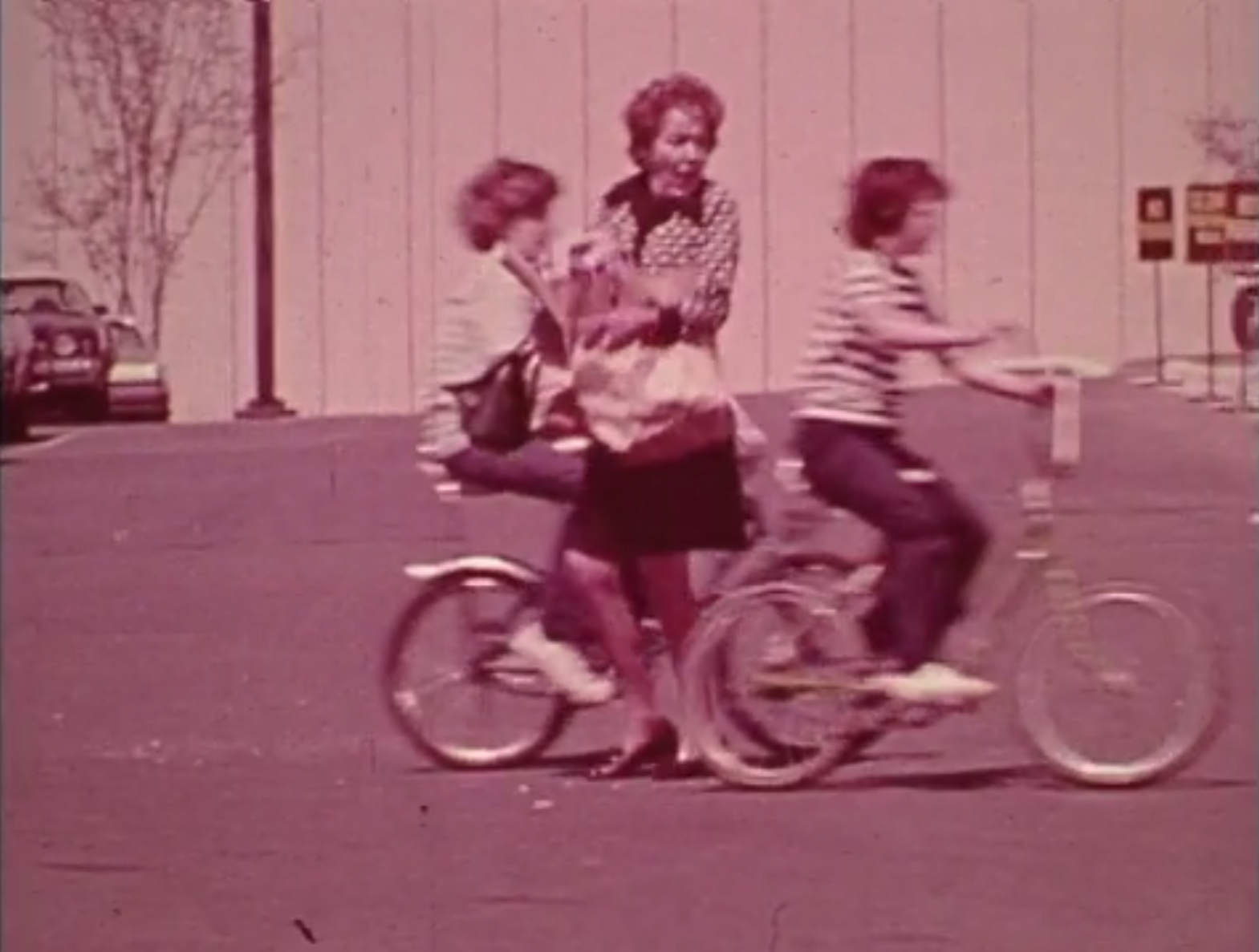 A group of younger kids called the “Mission Possible Team” steal their bikes and force them to watch an educational-film-within-an-educational-film, saving them Clockwork Orange-style: 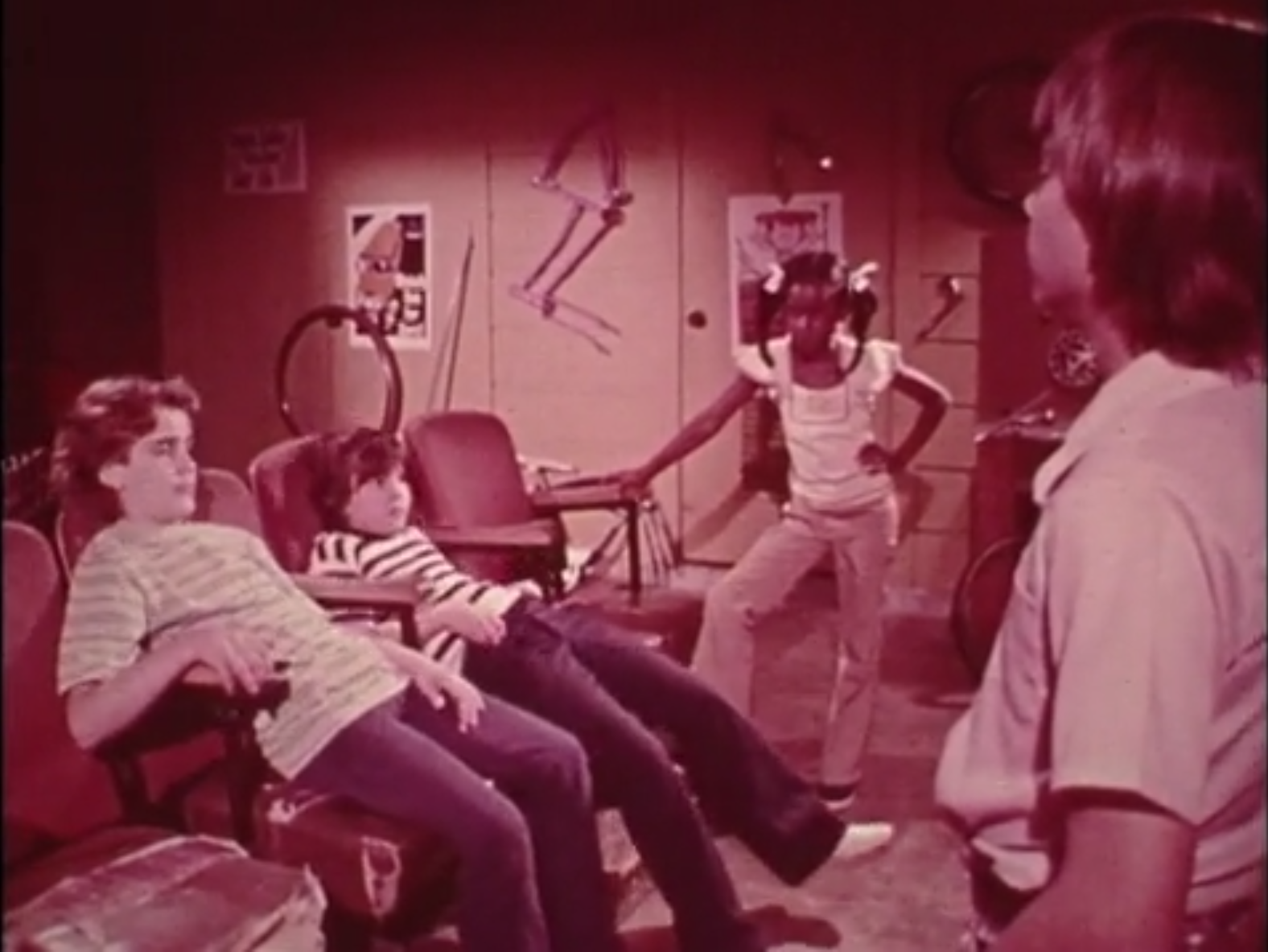 Of course, in the end, even “Dirty Larry” and “Carless Carol” can change. Here they ride into the sunset (while displaying proper hand signals!): 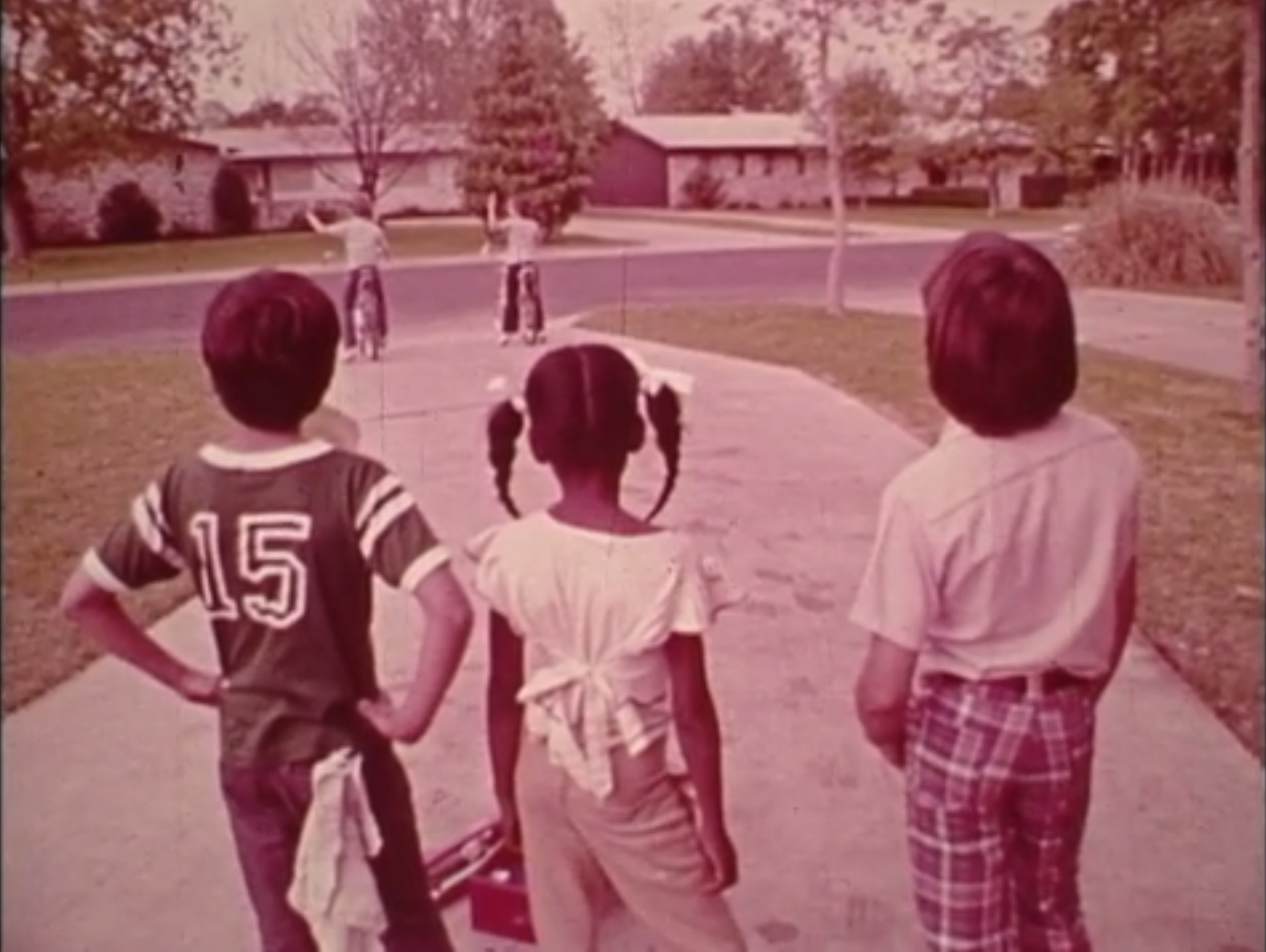 Check out the whole movie from the amazing Texas Archive of the Moving Image:

Austin: peddle on over to the Regal Arbor 8 at Great Hills to see Teenage this weekend! Opening Friday.