Jack Lee’s 1946 film, Children On Trial follows the rehabilitation of two young delinquents and their successful pass through the British justice system. Our film is going to look at the invention of teenagers at the end of World War II. Children On Trial was created one year later, and in a lot of ways it echos the pre-war treatment of youth: they were a problem that needed to be controlled. 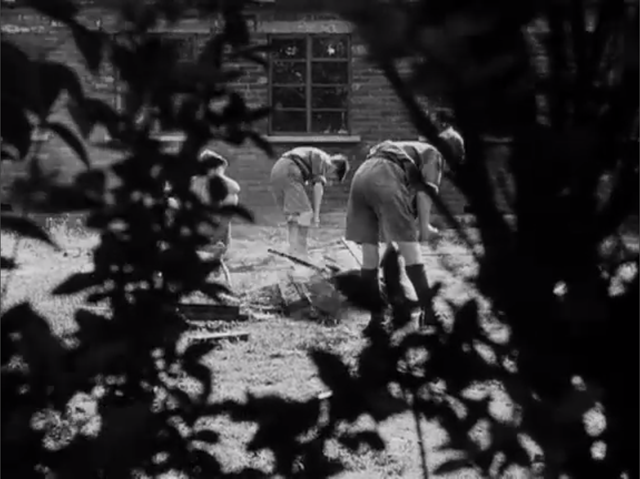 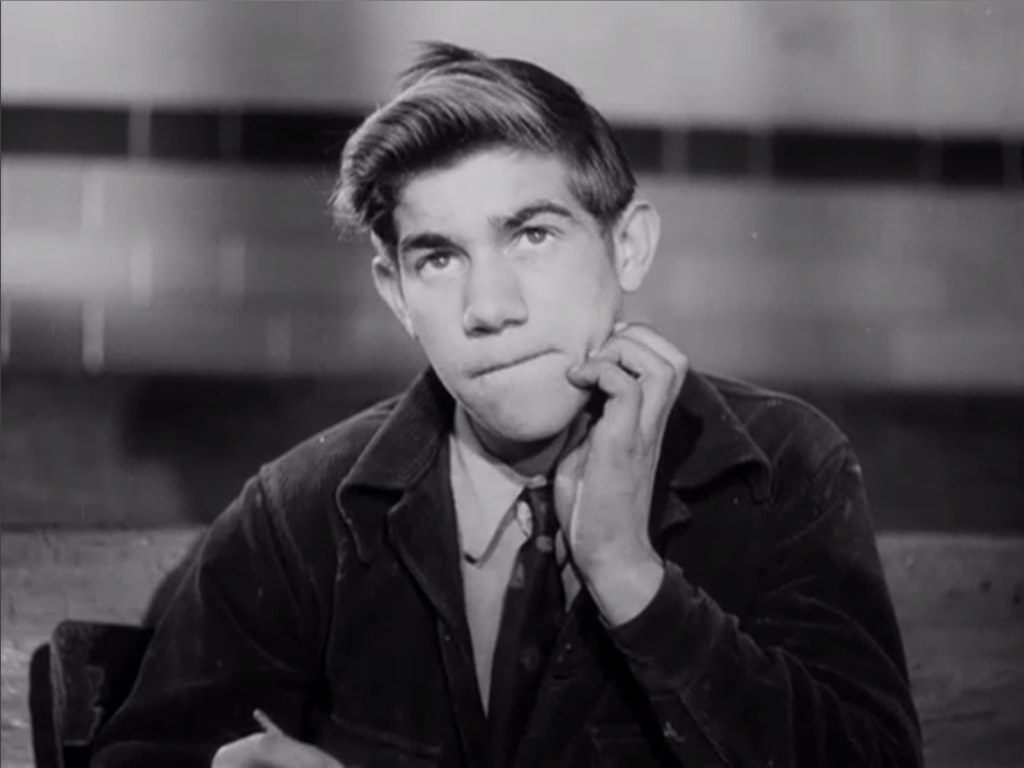 The film mixes staged scenes with real youth and documentary footage. It’s a lot like the wartime propaganda films we’ll be sampling in Teenage. Check out an excerpt below and watch the full film via the BFI. 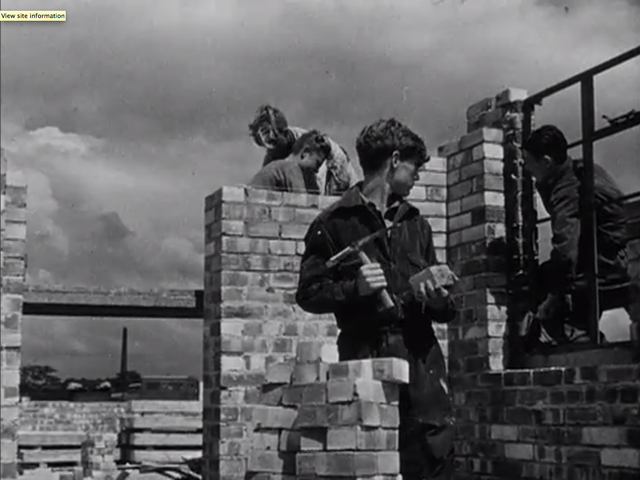 Thanks Lindsay Jones for the tip!