“Coraliza” was recorded in 1988 by A Murder Of Crows, the music project of 19-year-old Elliott Stillwater-Rotter, later known as Elliott Smith, and Garrick Duckler.

The band recorded their album, The Greenhouse, after completing their first year of college. Smith at Hampshire and Duckler at Reed. 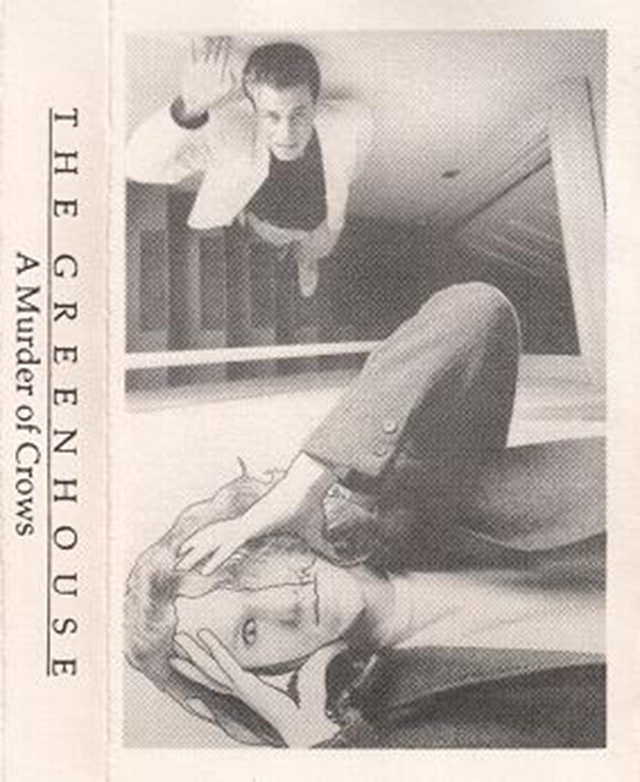 The tape is divided into two sides, O’Larry and O’Reilly, with a corresponding poem printed on the cover:

The other poem on the cassette cover:

The Greenhouse was the band’s only release.