I was a teenager in the 90s. No, scratch that. I was an alternative teenager in the 90s. The word “alternative” is important because it’s very “of that time.” Alternative meant we weren’t gonna conform to the norm, and other bumper stickers that said stuff like that. Bumper stickers actually played a huge role in my teenage life too, because, growing up in Long Island, you needed to have a car or at least know a cool friend with a car. And on that car, you had to put bumper stickers of your favorite bands because how else were we gonna know you were alternative?

I mean, if I’m driving on the LIE, I at least want to know at least one other person on this road likes Jawbreaker, right? We were stupid. But music was smart. Even when it was totally stupid it was smart, because it knew how to be my best friend, boyfriend, role model, therapist–whatever, and it didn’t have to do a goddamn thing other than play itself. I remember too many nights driving around with my best friends aimlessly through the suburbs just playing the same song over and over and over and over and then, one more time after that. It was never too much. Sometimes songs would give us insight into what boys really thought about. Sometimes it would give us the courage to walk into an intimidating punk show. We drove from the diner, to 7-11, to the parking lot of another diner, to the train station, to Corey Court to smoke a bowl, to the Woodbury Commons to watch skaters, or sometimes just drove to drive and got nowhere at all. We curated mixes depending on who was riding with us. We just drove and sang along and that was enough.

When girls are in the car, I think they just wanna sing really loud. Most of the time anyway. I drove around with Allison, Leslie, Marlene, Cynthia, Ally, Julie, Michelle, Tina, and Jolene. (Not all at the same time). 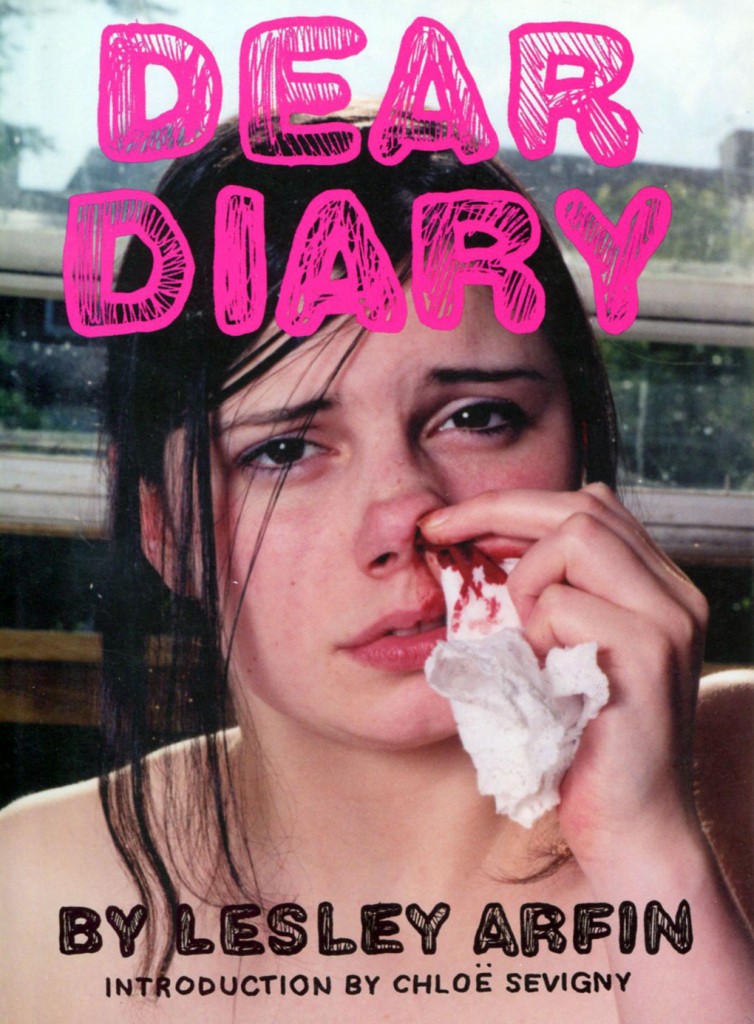 So I wrote this book Dear Diary a few years ago, it’s about being a teenager and it’s about growing up. All these girls are mentioned in it at least once. I’m gonna make you guys a mix tape that I think goes well with the book. If you like it, look into the bands because they have more songs and whole albums really rule too. If you super double extra like it, you can click on the Dear Diary link and order it for your Kindle. Unless you don’t have a Kindle, in which case, you can just buy it regular style. But click on the Kindle thing anyway because I want it to be available for the Kindle, okay? Cool. Thanks. 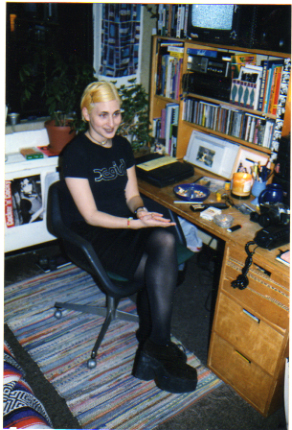 —I’ve been writing professionally since 2001, starting with Vice magazine and most recently at Girls, a TV show which will be premiering on HBO this fall. I also write an advice column called Ask Barf. I live in Brooklyn and have a cat, but am not like one of those Brooklyn girls who have cats.
Google me. xo Lesley Arfin