Cory Arcangel is one of our favorite artists, and his latest online project AUDMCRS is a digital archive of DJ Joshua Ryan’s expansive techno record collection. I chatted with Cory about high school raves in Buffalo, 90s nostalgia, and the obsessive process of archiving… 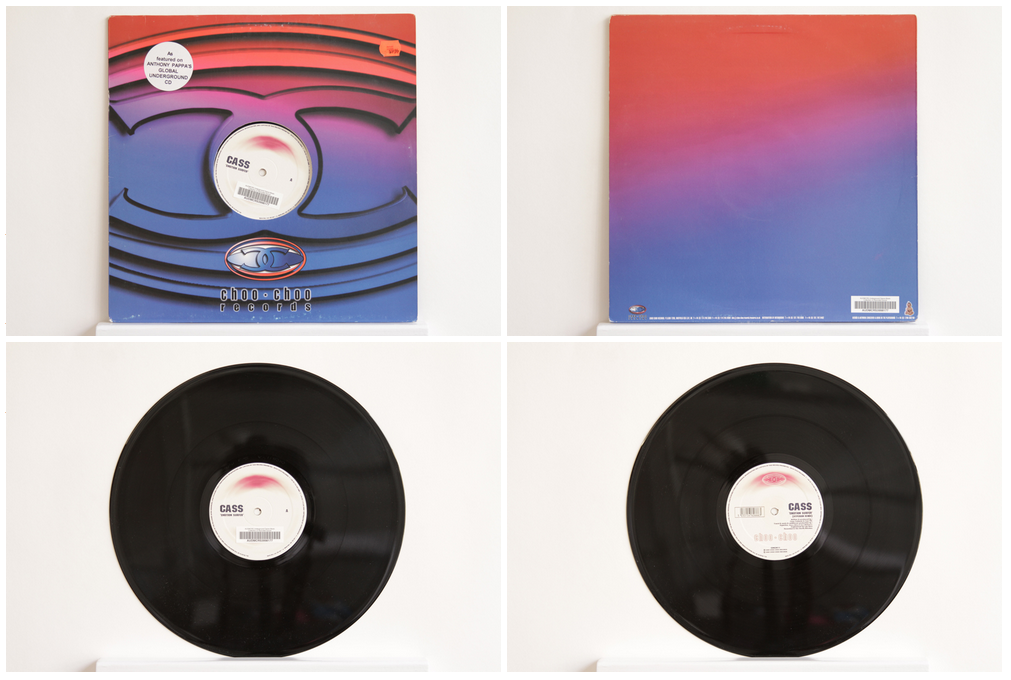 Matt Wolf: As a 17-year-old in Buffalo, NY during the 90s, how did you find out about raves?

Cory Arcangel: I was in a band – like the classic high school band. And as the 90s progressed all the other members of the band went from playing instruments to being DJs – the DMC scratch style stuff was making it popular then. So, these are the guys that would tell me about these parties. I lived in the suburbs and had no idea what was going on. If it weren’t for them, I would’ve been totally clueless.

MW: As a self-identified nerd, were you on the periphery or did you feel like you belonged? Would you say it was counter-cultural?

CA: They definitely felt counter cultural, and you have to remember, these were raves in Buffalo. So a lot of the stuff that people remember from raves didn’t quite make it to Buffalo – things like lollipops and Day-Glo, etc, etc. They really were places for anyone who had a kind of desire to see things out of the mainstream. And these were the last days of I think the “classic” pre-net mainstream.

MW: This kind of machine music looping on vinyl was new. At some point, once you got versed in the language of art, did you think of this scene as “avant-garde”?

CA: At the first party I ever went to the DJ was completely naked and had nothing on but some kinda flag wrapped around his neck as a scarf, so that tipped me off pretty quickly that this was leaning towards an avant-garde scene. Again, I have a feeling raves in Buffalo were a bit looser when compared to the international scene of the time. 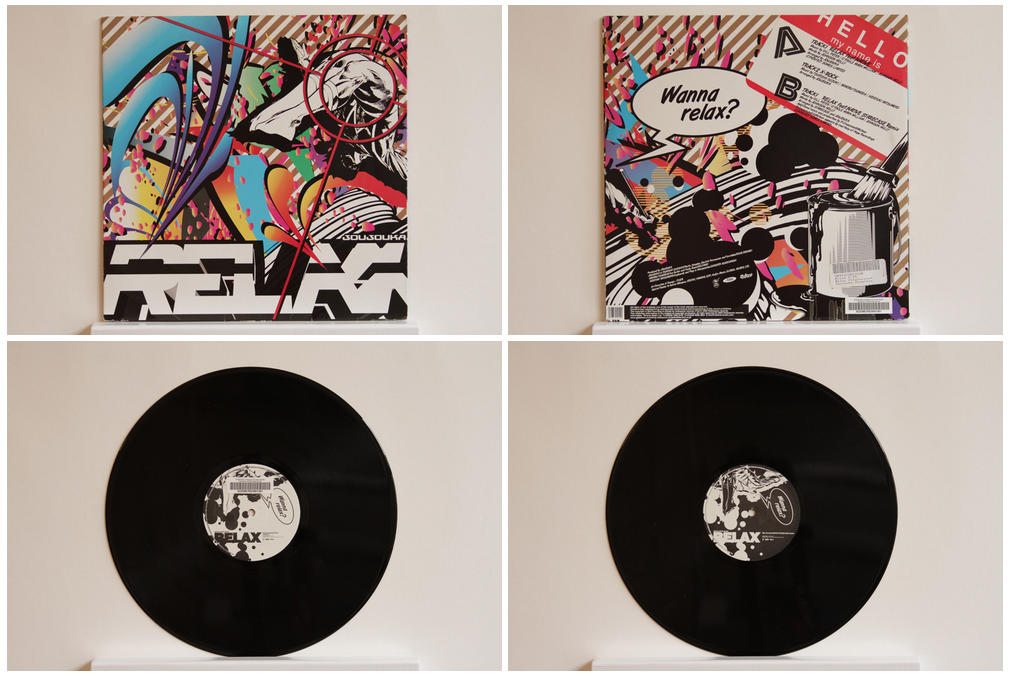 MW: So I understand that the DJ Joshua Ryan gave his entire collection of 839 records to you, which became the basis for AUDMCRS. Do you think he felt like his vinyl library was obsolete?

CA: I’m not sure that he thought his record collection was obsolete, but you know, these were performance tools to him. These records were meant to be mixed live in front of an audience. So I think without that performance element, the records are maybe emptied of meaning for someone like him.

MW: In general, it seems like your work isn’t so much about a single image or a sound—it’s more about the process in which those things are created. What’s surprising about AUDMCRS is that you’ve obsessively archived the collection, but there are no audio files or samples. Is the project more about the process of cataloging than it is about the music?

CA: It’s a new project so at this point it’s still a little hard for me to say what it is or isn’t. But I do know that it was very important for me to catalog these records perfectly, and treat them with the upmost respect …  this seems to me to create a kind of energy, especially since everything is such a vapor these days. All these clouds, etc, etc. Next of course I’d love to perform (read: DJ) with them so I think the project is still evolving. 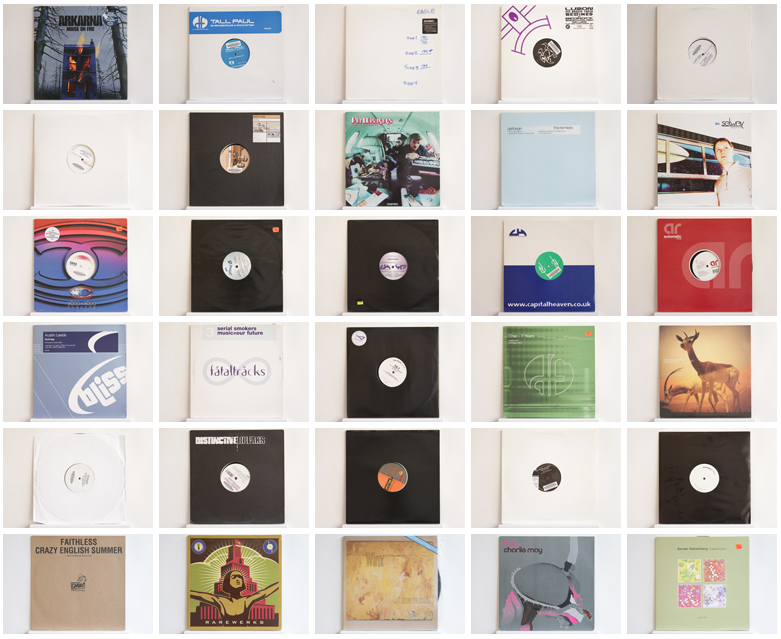 MW: Right now people are obsessed with the 90s… I feel like your work, especially the early Mario Bros. Clouds pieces pioneered that.

CA: I’ve always liked to take a look at stuff right before or after it is of interest to general culture… when it’s still junk ~~~~ But you know 10 years ago the 80’s were of interest, and now the 90’s are of interest. I think it’s just the natural curve of things.

Visit Cory’s website to learn more about his work, and visit AUDMCRS to read Cory’s notes about the project, and to explore the archive.