In February of 1943, with Pearl Harbor still smoldering in Hawaii, President Roosevelt signed an executive order that would lead to the internment of over 110,000 people in prison camps across the Southwest. The majority of those removed from their homes and livelihoods were first and second generation Japanese-Americans, with the teenagers among them often times being the first of the family to identify themselves as Americans. 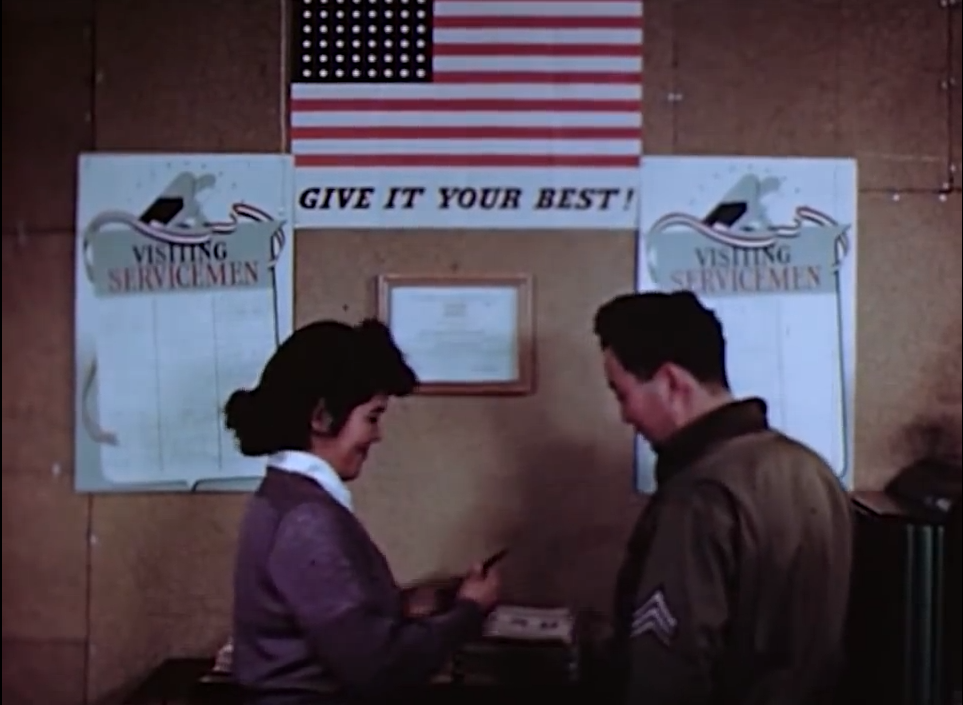 It’s hard to imagine living through the changes of youth while penned in by barbed wire and under the watch of armed men. And yet youth activities arranged by camp authorities and teens themselves took place as the above silent documentary Barriers and Passes shows. Boy scout troops paraded around the sandy camp thoroughfares while dances and teen canteens found strange housing in tin and tar army barracks. 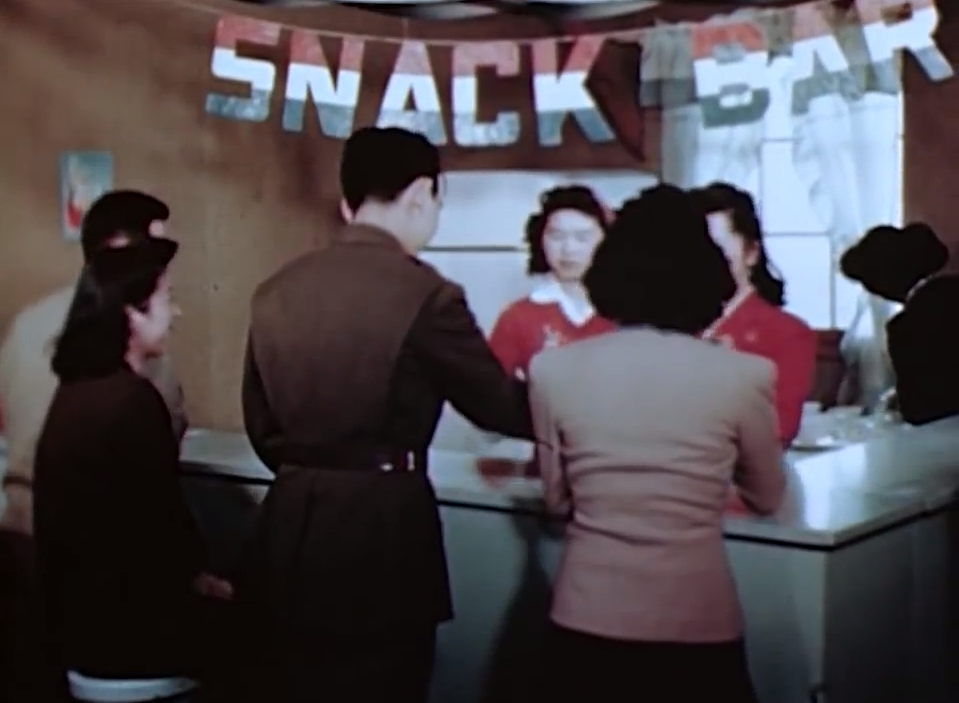 I had the opportunity to talk to two men who examine the teenage internment experience from two very different perspectives. Barry Denenberg writes historical fiction young adult novels that view major events through the lens of adolescents. His 1999 novel The Journal of Ben Uchida tells the story of a twelve year old boy about to enter his teenage years in a camp. Poet, playwright and actor Hiroshi Kashiwagi was incarcerated at 19. 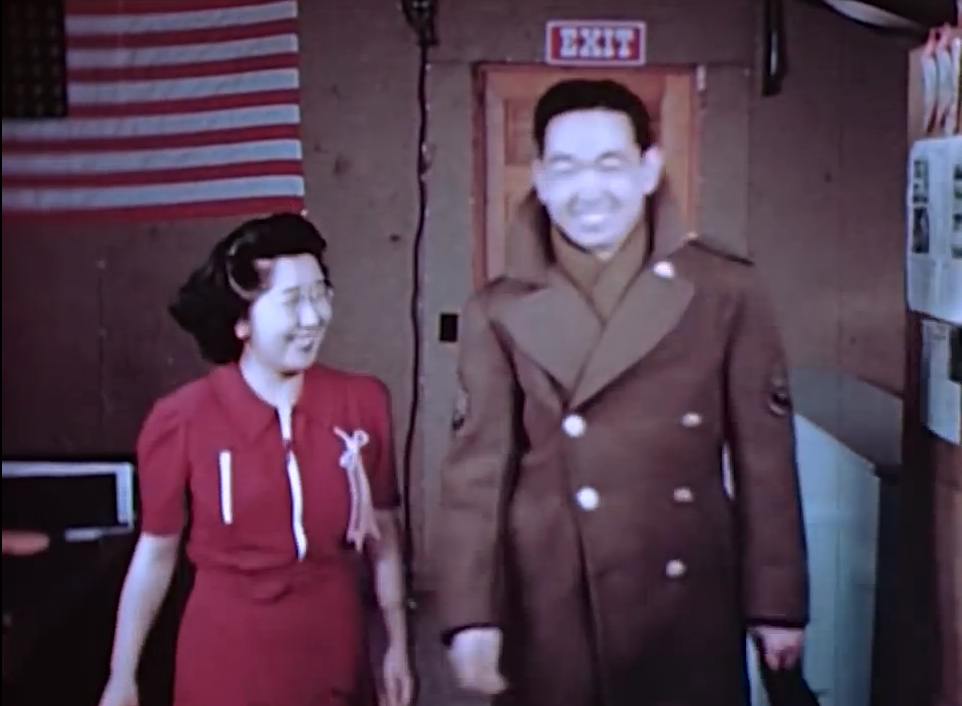 Recalling the initial conflict his persecution had on his burgeoning understanding of the world Kashiwagi, a second generation Japanese-American said:

I knew I was an American even though I was brought up by my parents as a Japanese American… [and] I was aware of my rights as an American-born citizen as guaranteed by the U. S. Constitution but it was wartime—and we didn’t know what was going to happen to us.

Kashiwagi was 19 and two years out of high school when he was incarcerated, while Denenberg’s fictional Ben Uchiwa came to the camps at the other end of adolescence at twelve. Both settled into an embittered routine partly at the encouragement of camp authorities. Kashiwagi elaborates:

What to do with our time was a great concern for the administration. Boredom was a problem. So activity was encouraged. Consequently, there were classes, shows, especially talent shows, and Hollywood movies. 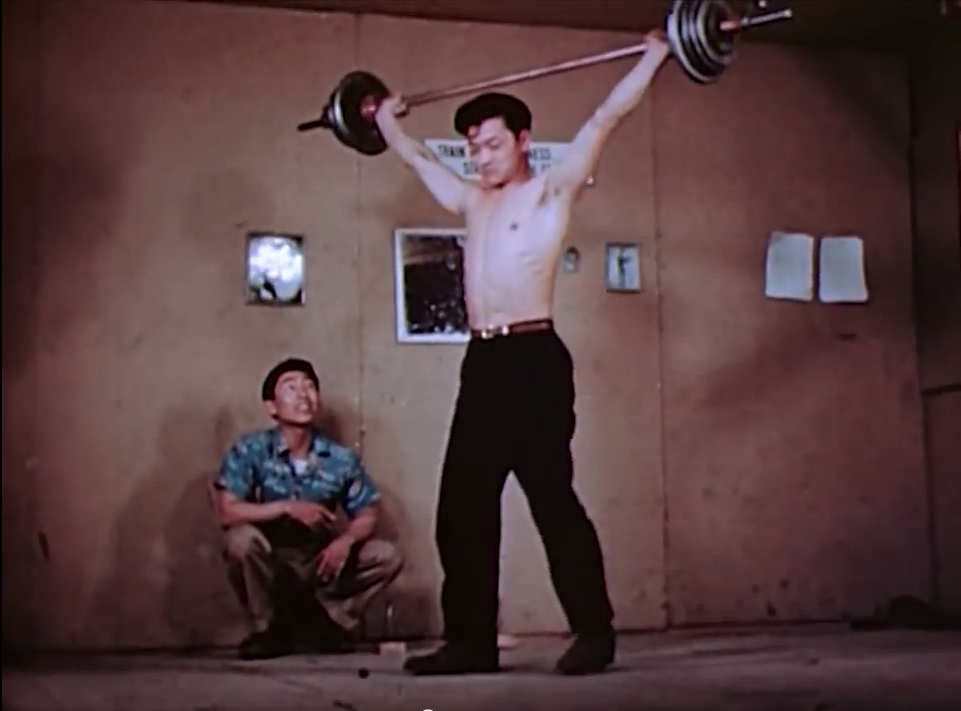 Denenberg’s Uchiwa, meanwhile, “doesn’t lose his sense of self, of who he is. He relies on his humor and baseball to keep him centered”. To flesh out Uchiwa’s character Denenberg read memoirs and history texts about the victims, but ultimately reflected on his own adolescent experience to more fully express the stress of tragic history on a young adult:

I used my humor (I was voted class clown by my graduating class) because I felt that that perspective on what was happening was, a point of view many kids would take and one of the best way to truthfully expose how they were treated as indefensible and bordering on the absurd.

I was never a Boy Scout and have a low opinion of them. But they were active in camp. How ironic that young boys in their scout uniforms saluting the U. S. flag [were being] watched by the armed sentry in the guard tower? 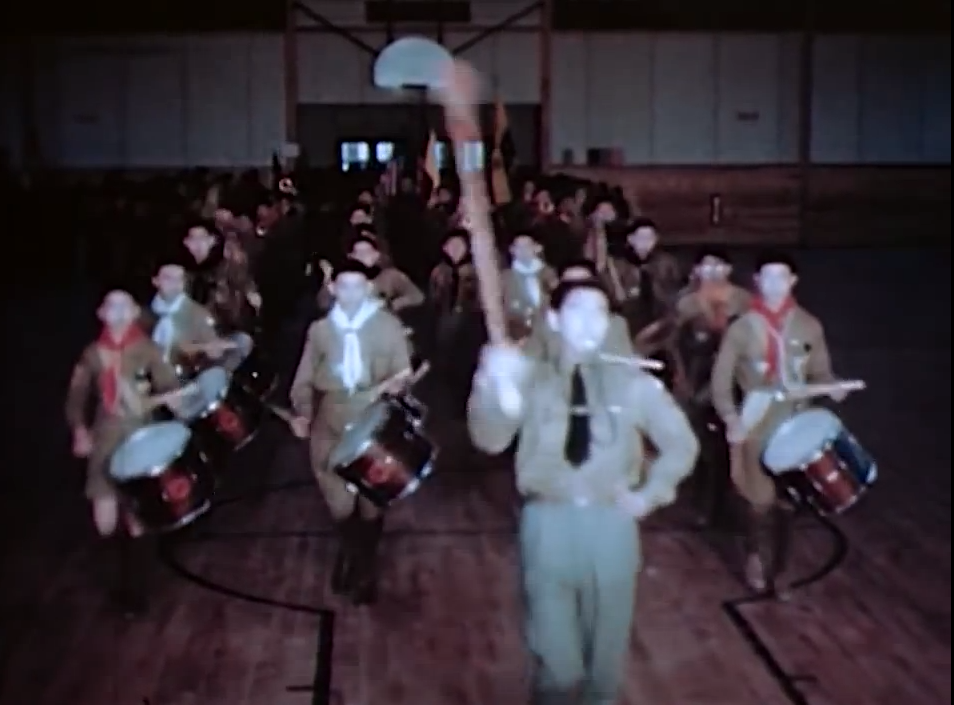 In describing the worst elements of the camps, Kashiwagi surprises:

Once we got used to the routine of communal living—the lack of privacy, the confinement (we could not go beyond the fence or even near the fence without being warned by the sentry) camp was tolerable. The worst thing was the dust storm. Every camp had horrendous dust storms that minimized every other problem.

The Journal of Ben Uchida and Hiroshi Kashiwagi’s recounting of his time in the camps share the quotidian drama of a teenage mind as it turns to face adulthood head on. That vital and relatable spark makes the unjust historical context of their upbringing all the more vivid, pumping life into the eerie silent technicolor footage of a dusty document like Barriers and Passes. 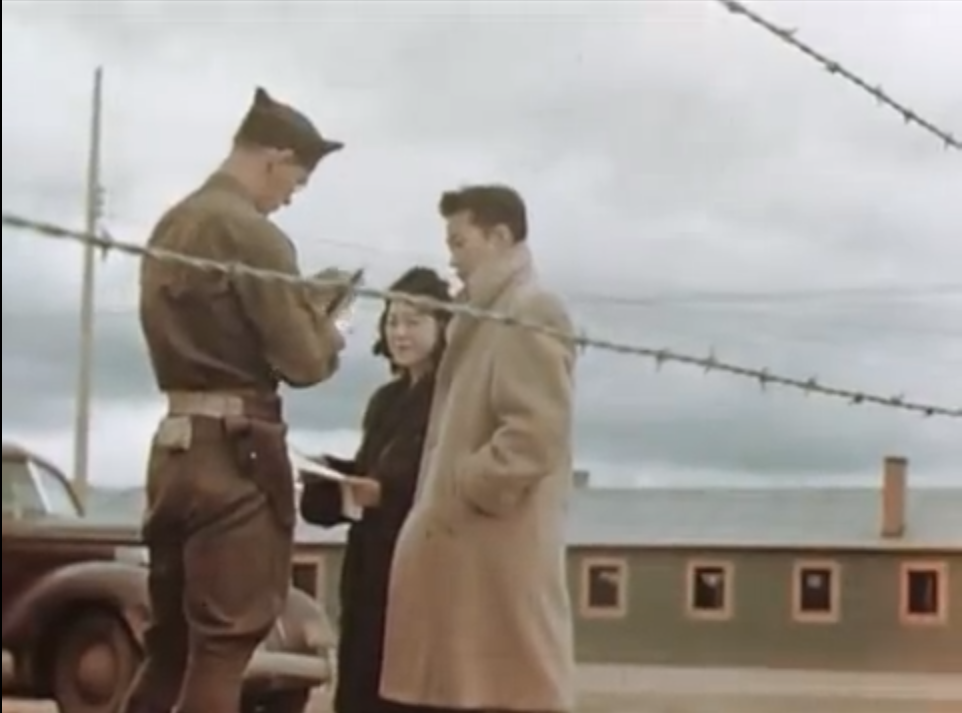 Thanks to Satsuki Ina for connecting me with Mr. Kashiwagi. And of course, thank you to Barry Denenberg and Hiroshi Kashiwagi for taking the time to correspond with me for this post.