Feast your eyes on this nifty collection of Mexican American flappers chillin’ in California. I found these ’20s era dames via Of Another Fashion, a style blog dedicated to exposing the non-white fashions of yesteryear. The photographs reside at the Los Angeles Public Library – Photo Collection. Check out them gams! 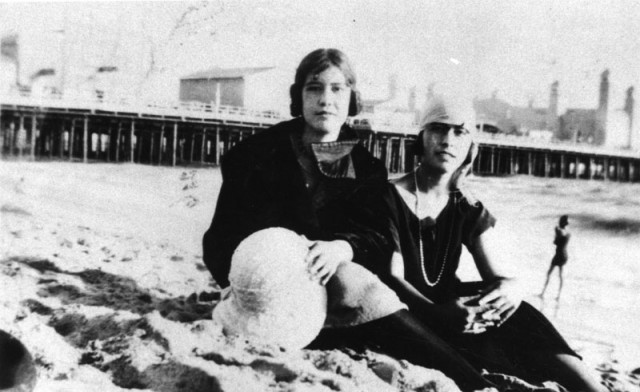 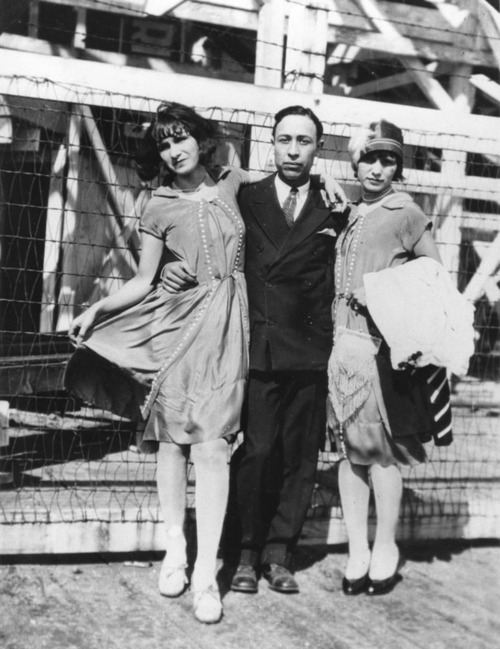 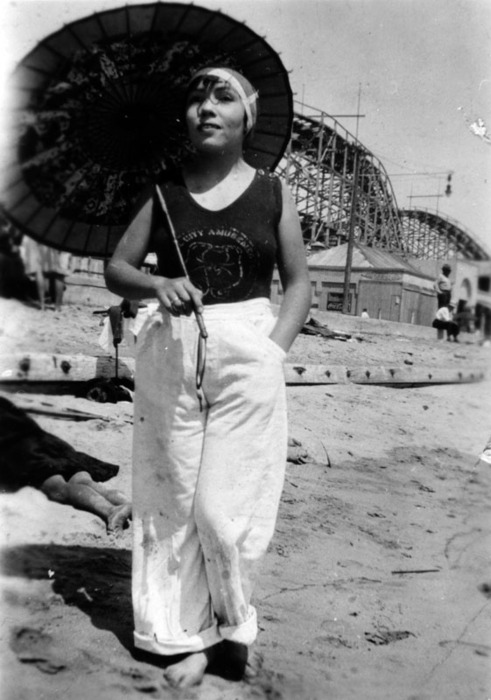 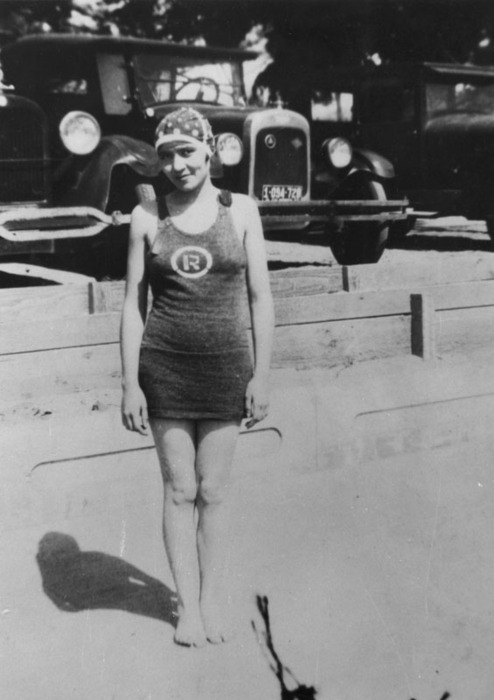 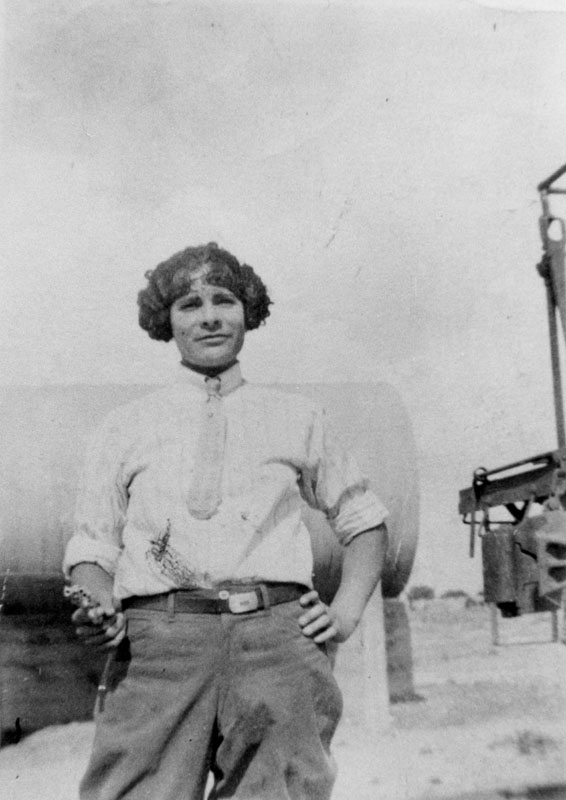 Not all women in the 1920s were flappers.
Maria Alatorre – a gunslinger in pants, button down shirt, and tie c. 1925.